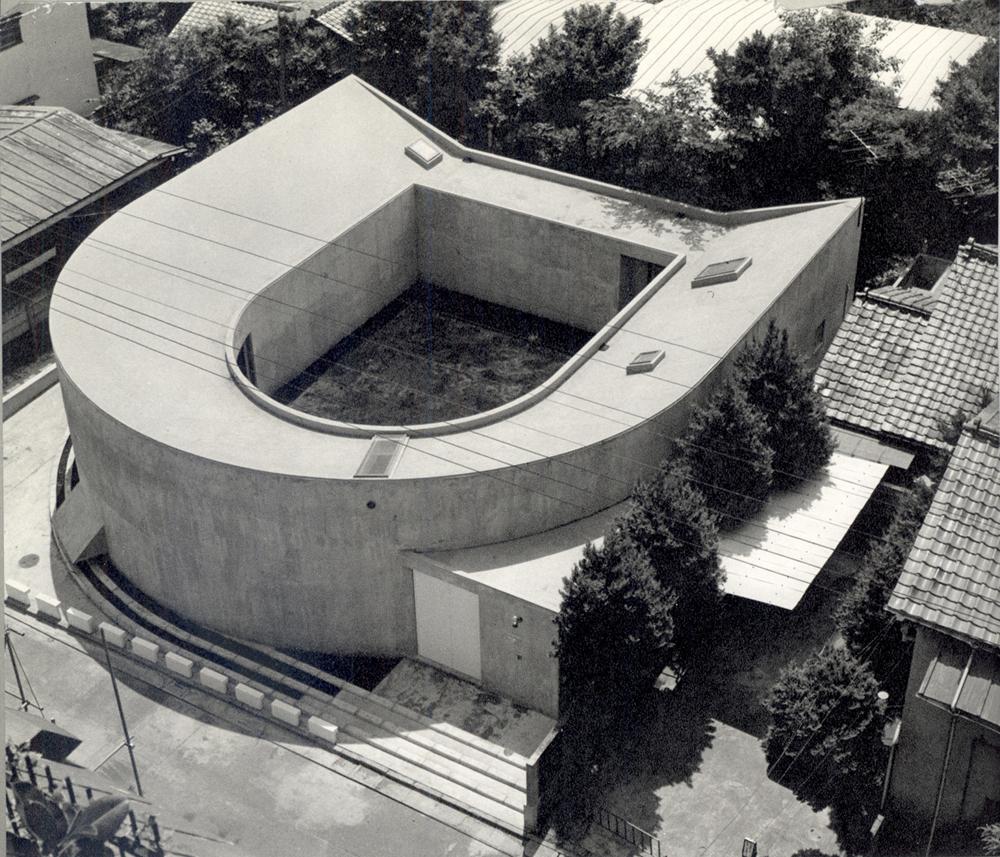 The famous Japanese architect Toyo Ito designed the white U House in 1976 for his older sister, who had just lost her husband to cancer. Built-in the center of Tokyo, it was demolished in 1997. The house is one of Ito’s most seminal projects.

Because there are a lot of big cities in the world, people who live in cities have become more isolated than ever. 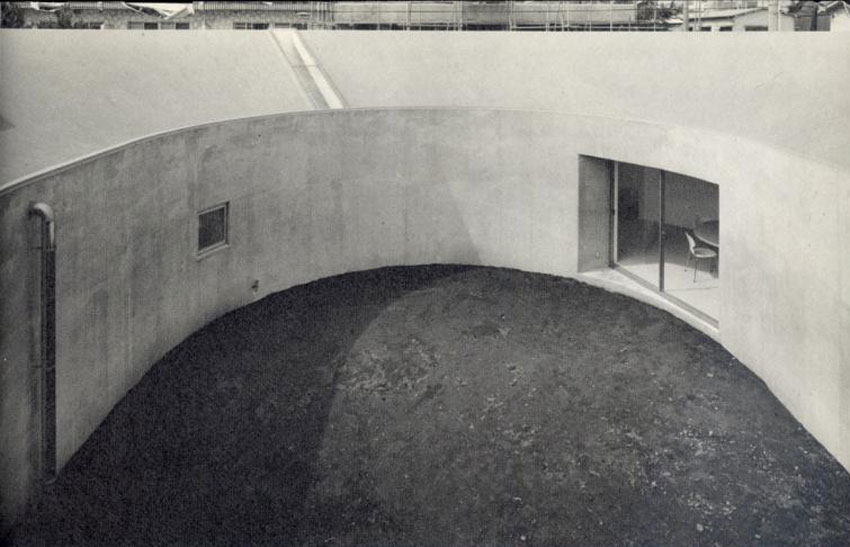 The history of the White U House

The widow requested a house for her and her young daughters to enjoy the close contact with the soil and plants that their former home had lacked and have privacy and encourage communication between the family members. She also suggested that the house be L-shaped to enable all family members to have visual contact with one another. By coincidence, the site next to the architect’s house was for sale. In the widow’s conversations with the architect, the emphasis on organizing functional spaces gradually disappeared and instead turned more towards the space’s symbolic value. Thus the house changed its initial L-shape to become a concrete construction with a U-shape, a form that would create more significant light effects and a stronger relationship between the inhabitants.

The house’s bent linear space was squeezed on both ends into dark corridors, which ended on the one side at the girls’ rooms, and on the other — passing through the kitchen and bathroom – at the mother’s bedroom. The living space needed no walls to separate playing, dining, and meditating because of the specific geometry. All surfaces of the multi-use space, including the carpet, were white, which reinforced the powerful light effects coming from the few carefully positioned and shaped accent openings. These characteristics created an abstract, almost two-dimensional space like a screen upon which only the inhabitants’ shadows and lives were projected. 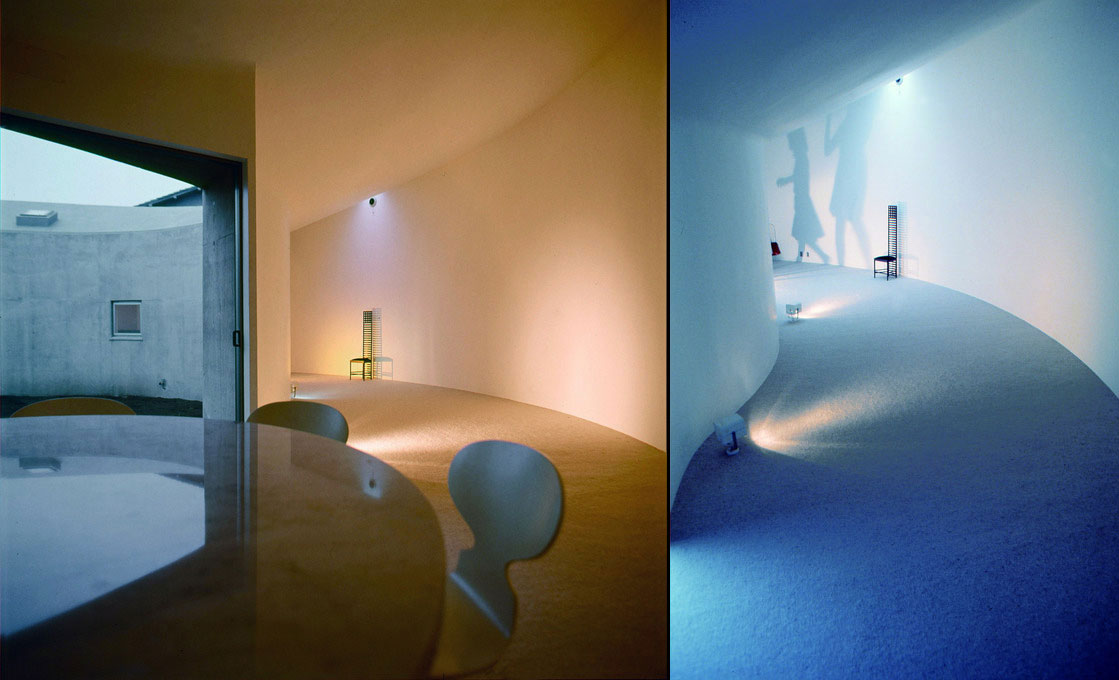 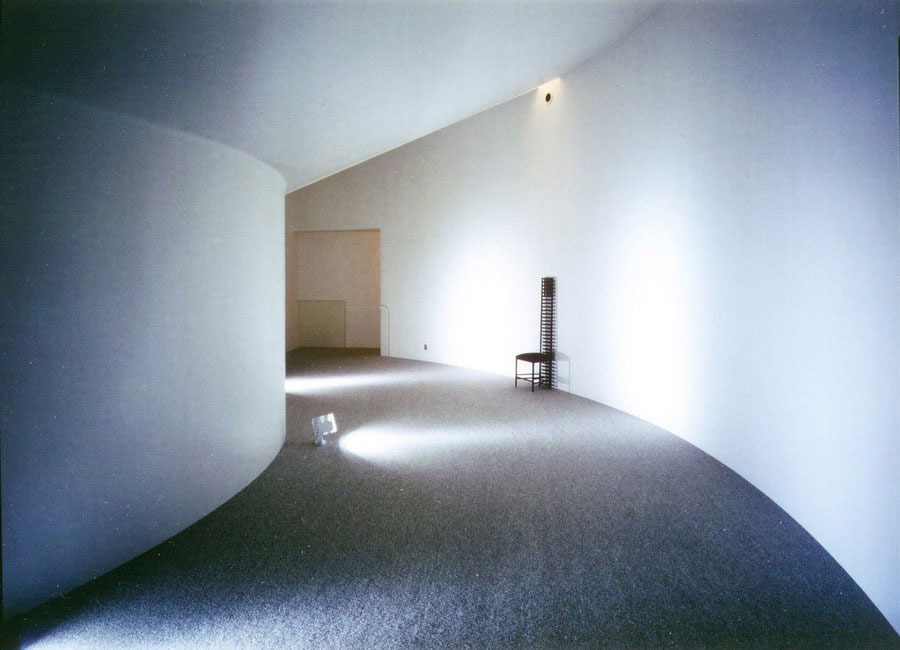 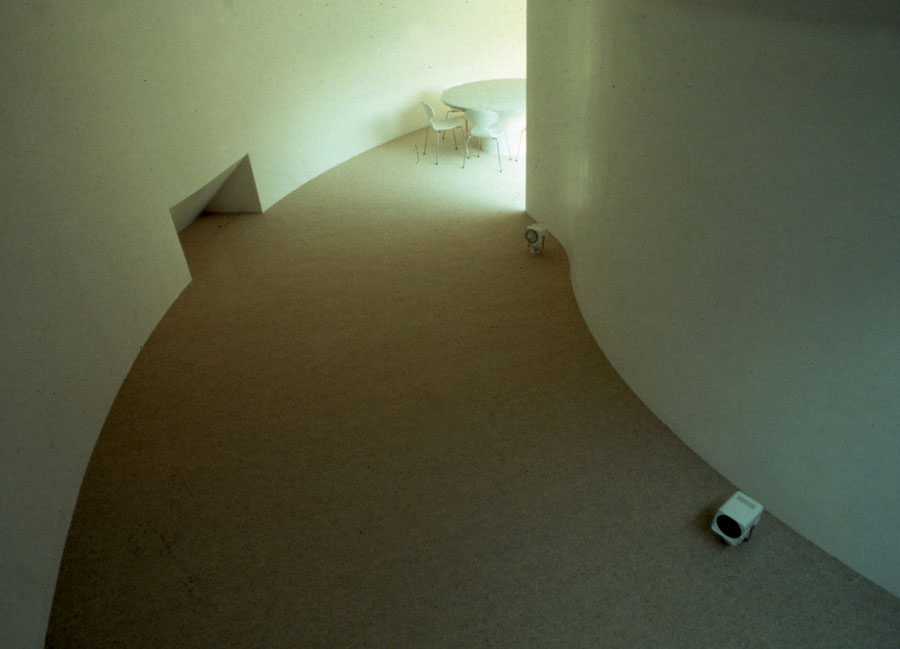 Aerial View of the Interior

Kids playing inside the house 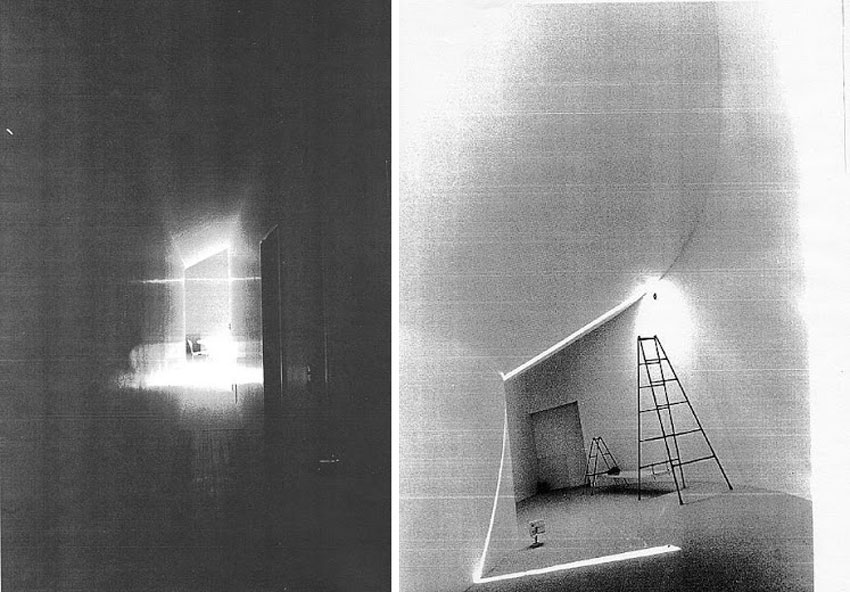 As told by Toyo Ito, the story reaches its conclusion twenty-one years after the completion of the house, when the family was ready to re-establish its links with the outside world. The older daughter who moved out first later claimed she had never thought of whether or not it was comfortable to live in the house, although she refers to the house as a coffin. The mother also moved out, but being a musicologist, she had enjoyed the music echoing on the bare walls in the old house. The youngest daughter was the last one to move out. She felt she had developed a particular sensitivity for aesthetics in this house, and later she became a museum director. The house was demolished in 1997.

Every house is born from a dualism between the demand for a deeper form of life, a virtual demand that is often unconscious, and the possibility of staying open to the everyday dynamics of the family and its social rules. But the White U ignored this dualism. It only tried to respond to the first questions or needs.

– Toyo Ito after the demolition of the house. 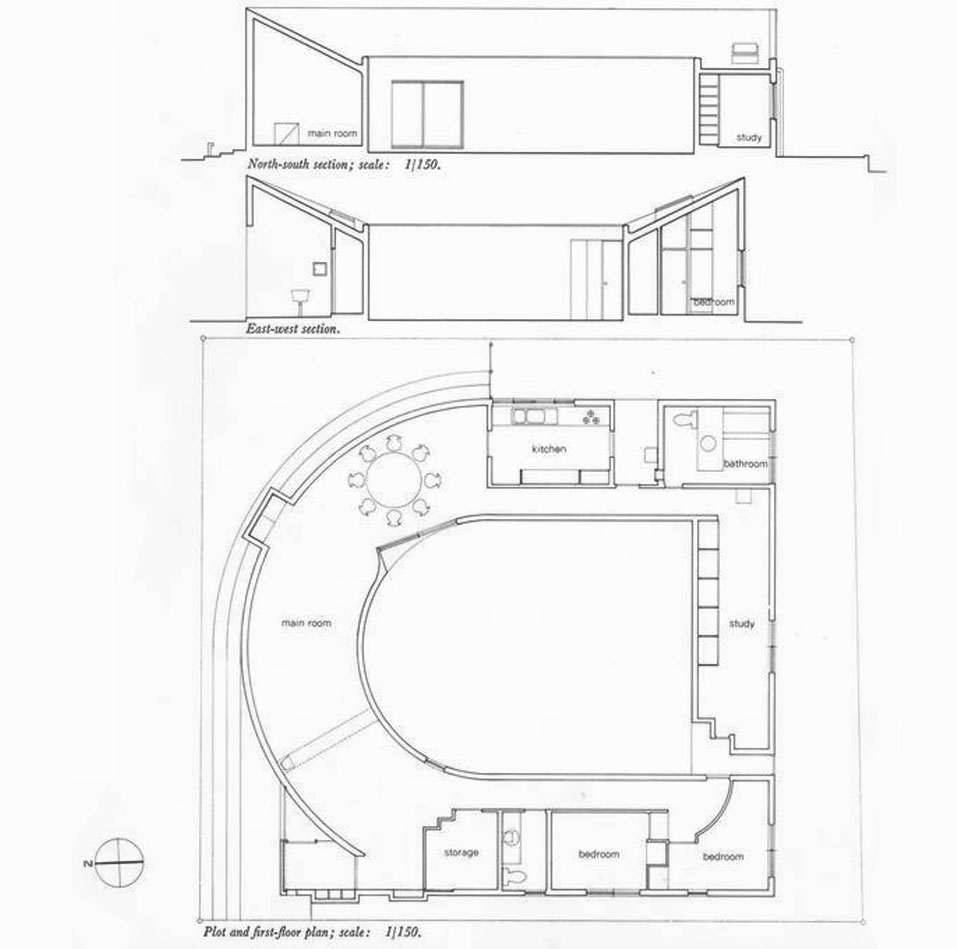 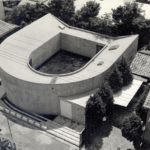 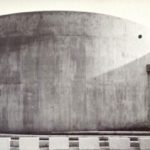 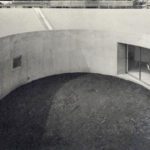 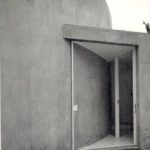 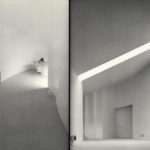 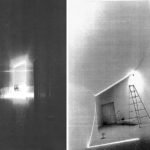 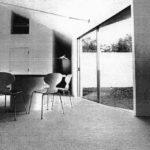 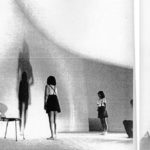 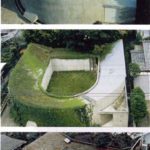 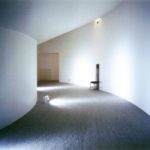 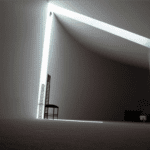 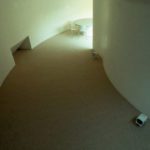 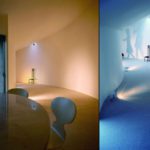 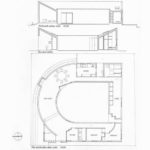 Toyo Ito is a Japanese architect known for creating conceptual architecture, in which he seeks to express the physical and virtual worlds simultaneously. He is a leading exponent of architecture that addresses the contemporary notion of a “simulated” city and has been called “one of the world’s most innovative and influential architects.
Other Works from Toyo Ito | Toyo Ito’s Bio