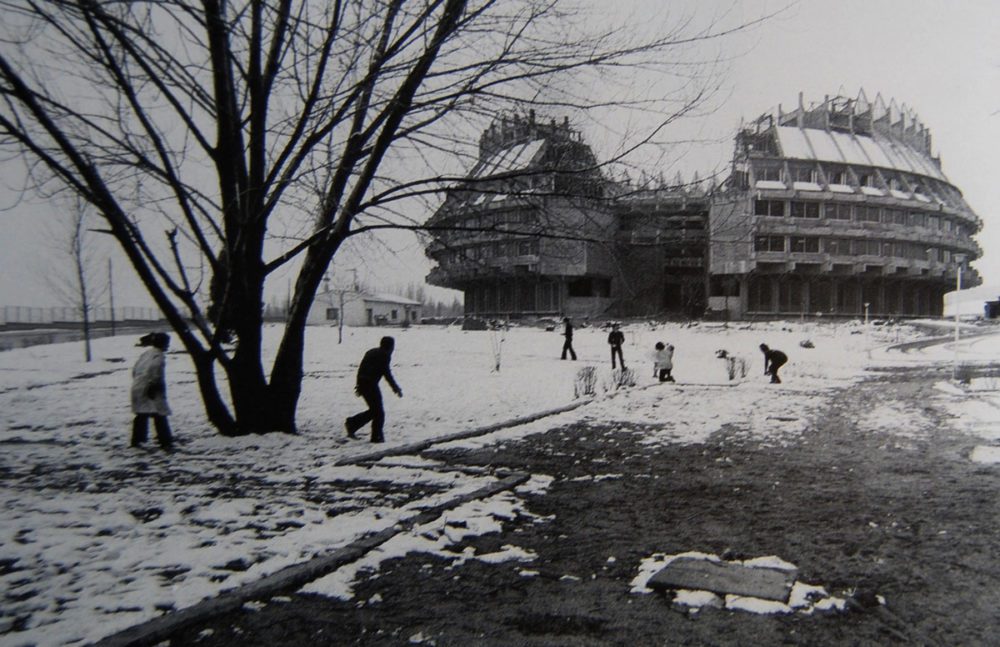 Designed in 1960 by Fernando Higueras, the Spanish Cultural Heritage Institute in Madrid (Instituto del Patrimonio Cultural), also known as “La Corona de Espinas” ( The Crown of Thorns), is recognized as an original and interesting union of constructivist, rationalist, and organic architecture. 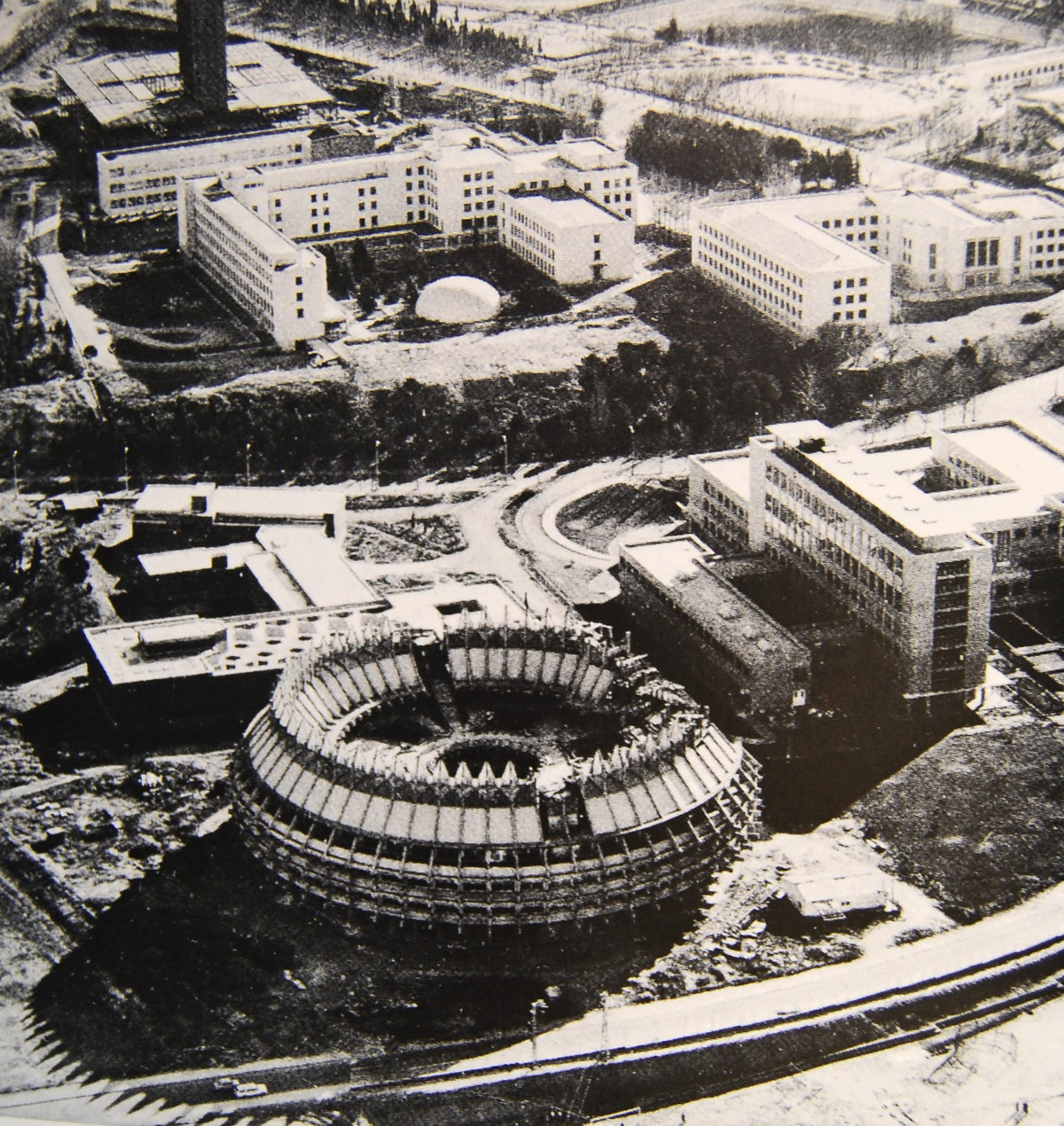 Aerial View of the building 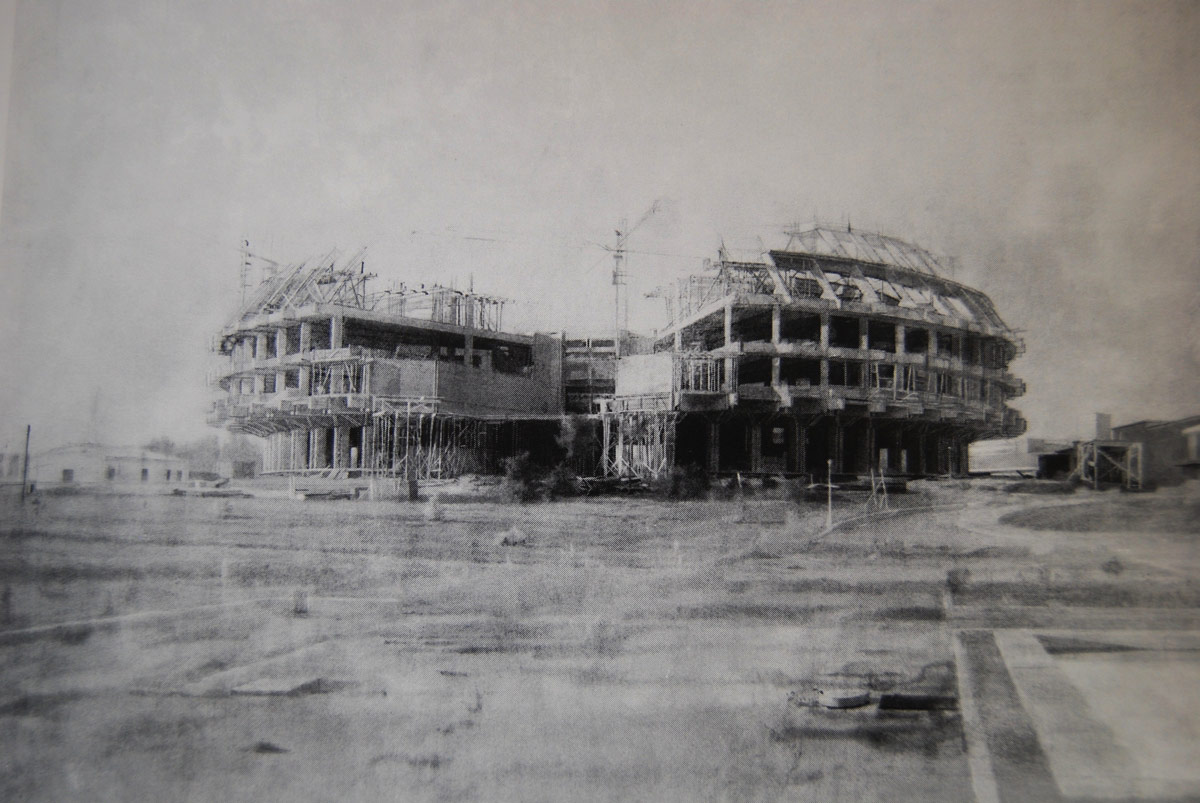 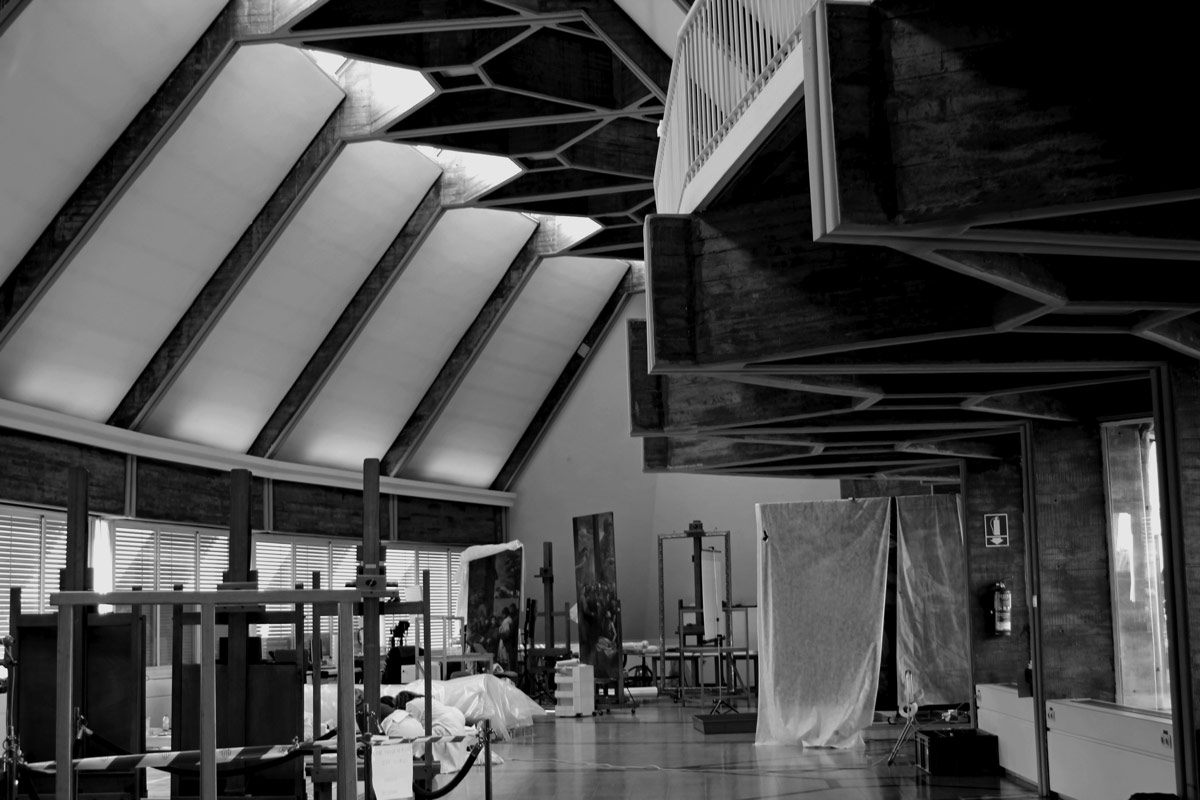 Interior of the building 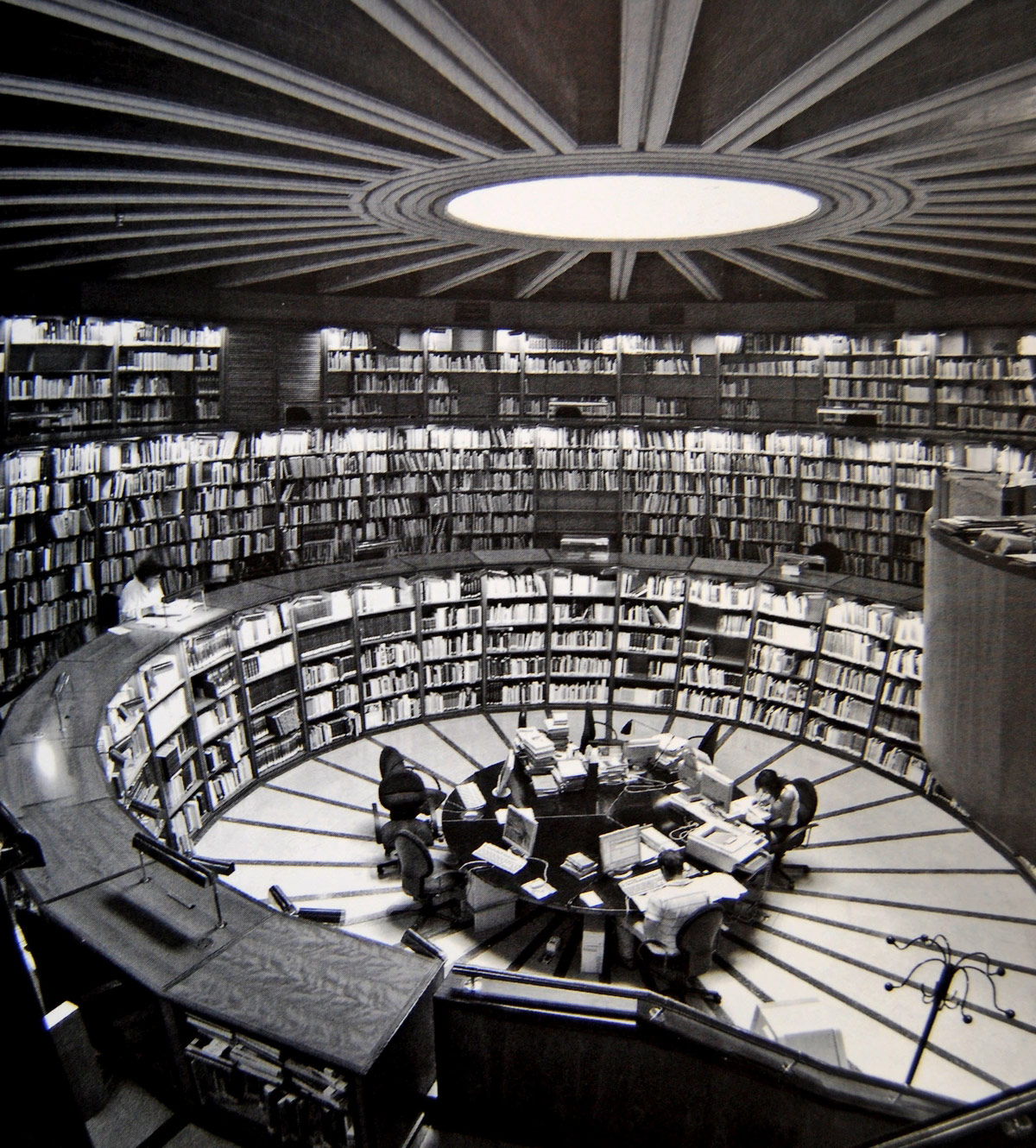 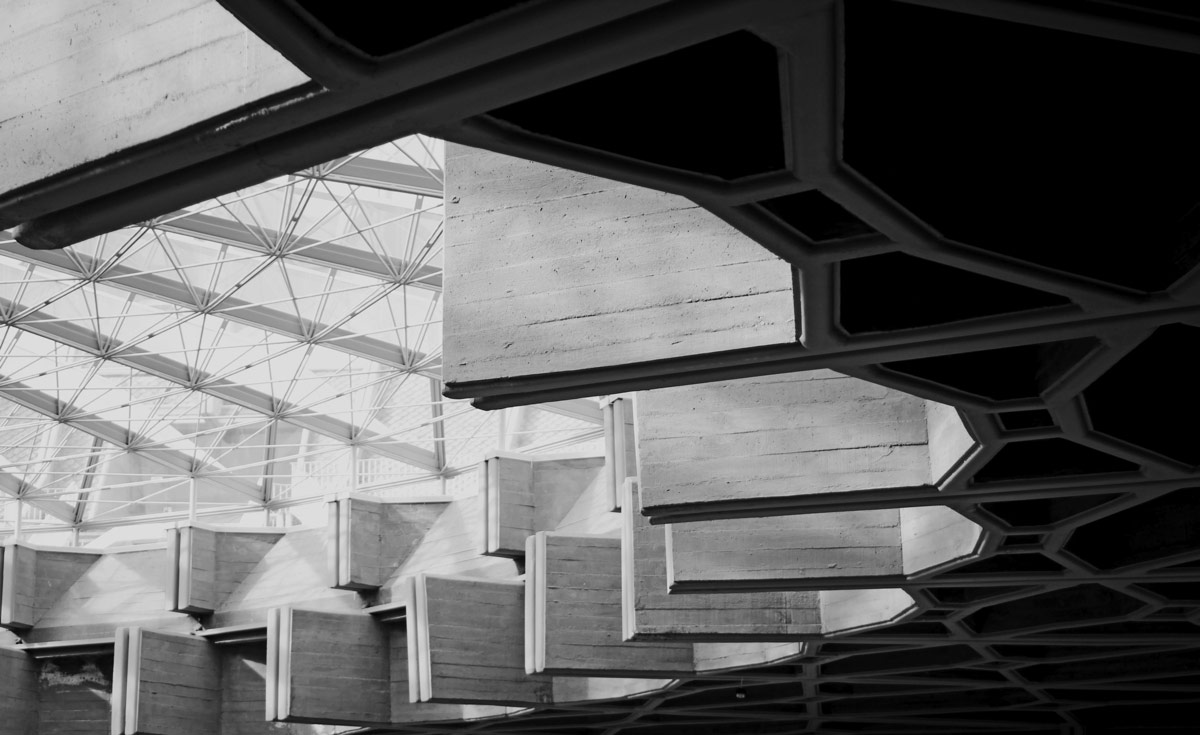 The Headquarters of the Cultural Heritage Institute project in Spain was won in a competition by architects Fernando Higueras, Antonio Miró, and Rafael Moneo. The program, “An artistic Restoration Center,” was organized in a circular building layout.

Construction started in 1967.  However, four months before the completion date, the project ran out of money, and the building remained unfinished for years. It wasn’t until 1990 that the building was renovated. In 2001 it was recognized as a Heritage Site of Cultural Interest.

Its form changed over the years. The original design was composed of a pyramid, but the built design resulted from inverting the voids. The building’s form is a 40-meter radius circle divided into 30 sections and 56 frames. It has 4 stories with a big courtyard in the middle and 5 inner courtyards with interior gardens.

Today it’s commonly referred to as the “crown of thorns” due to its imposing round shape topped with jutted spiked points. 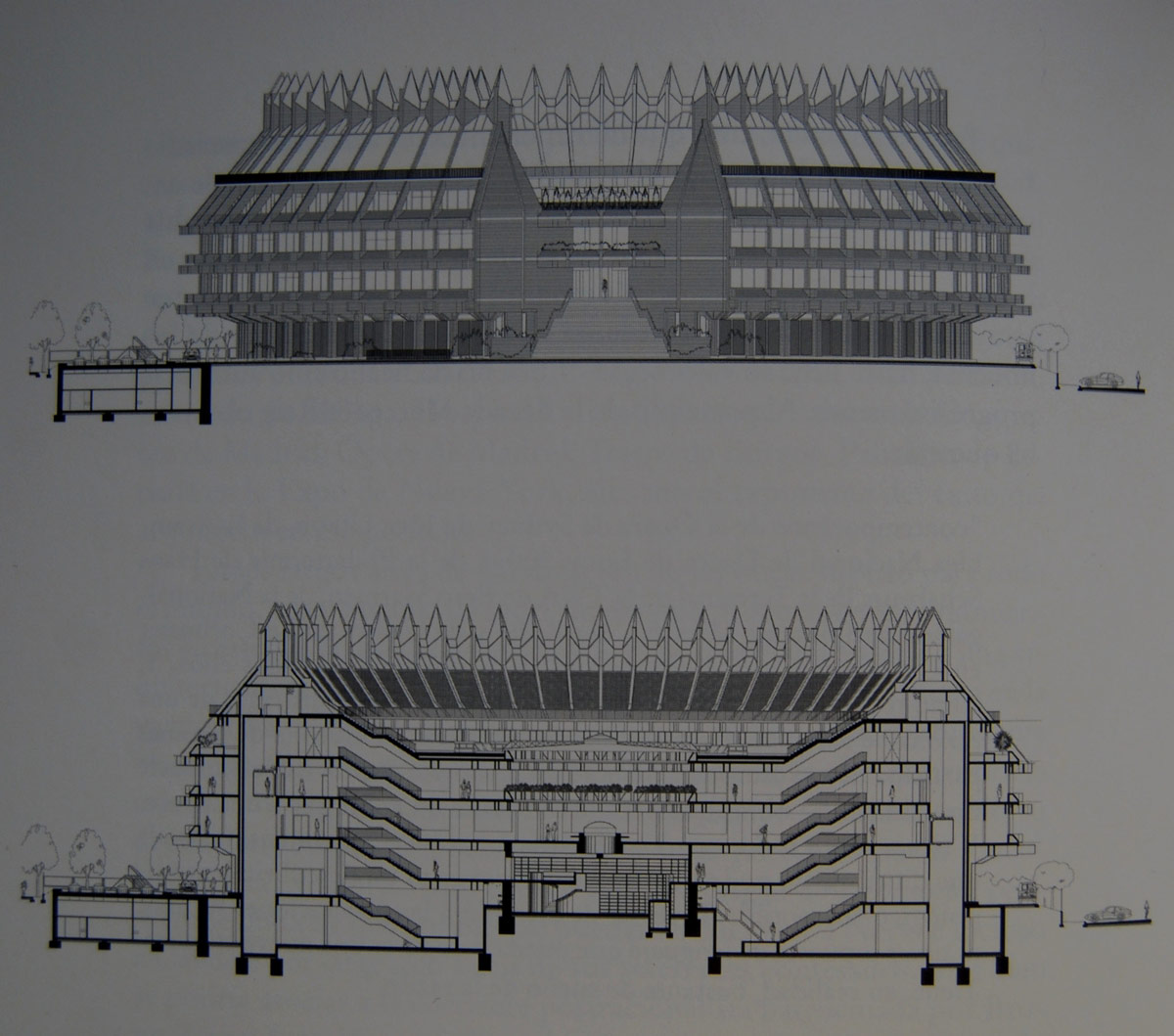 Elevation and Section of the Spanish Cultural Heritage Institute 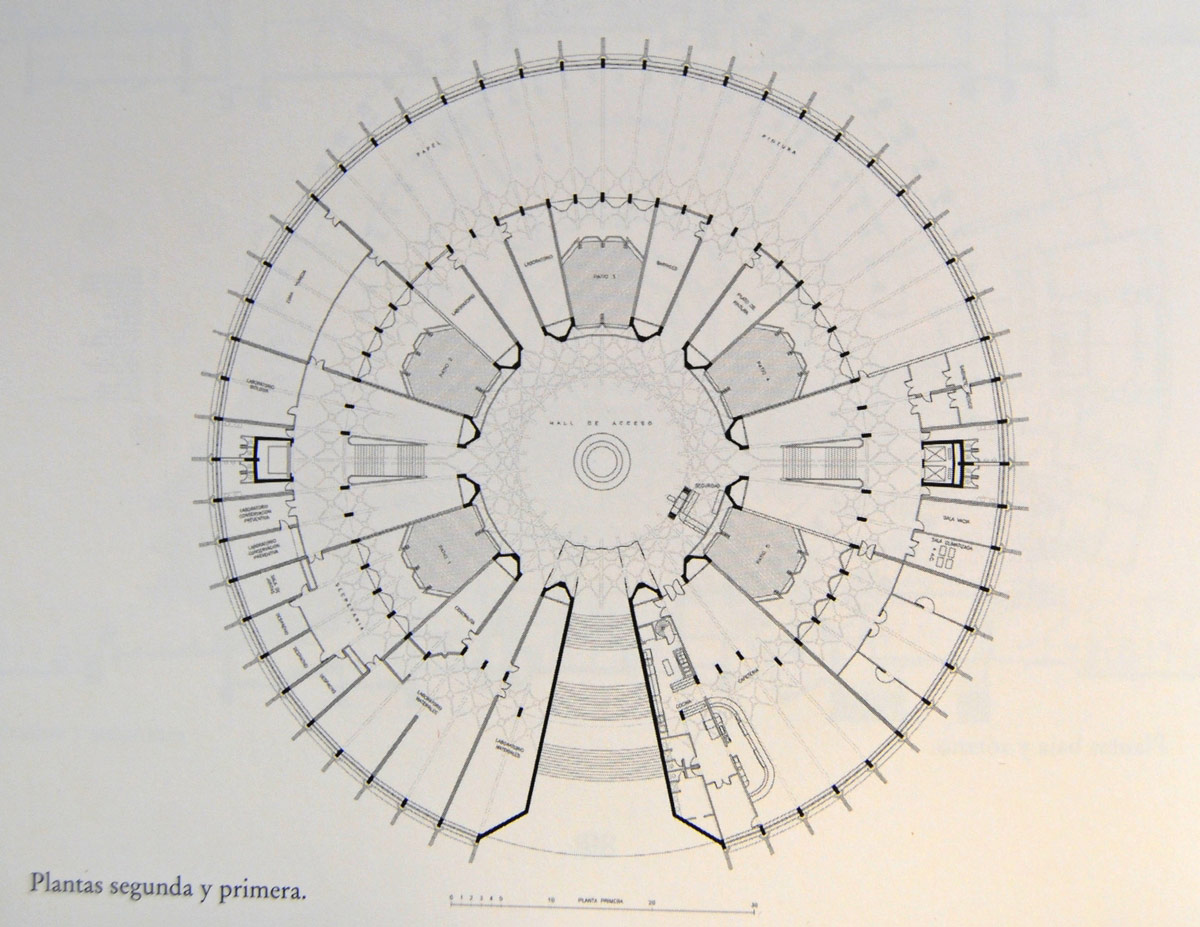 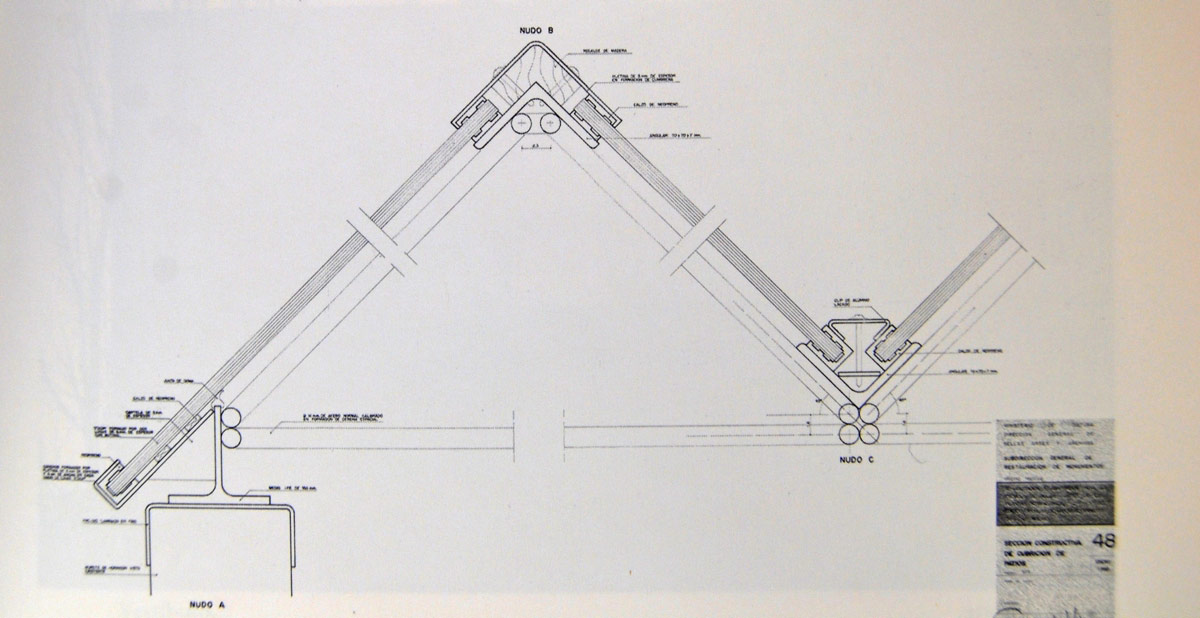 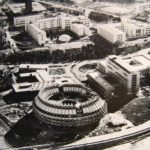 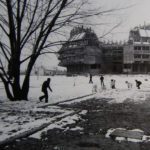 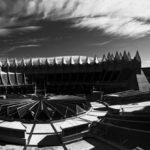 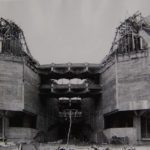 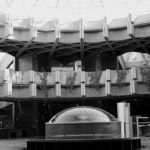 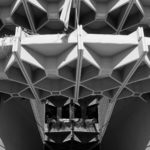 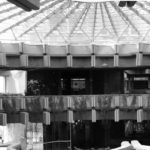 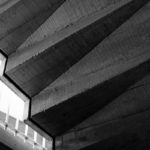 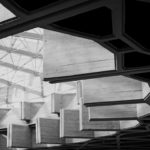 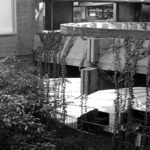 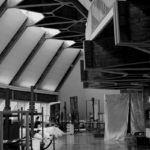 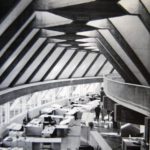 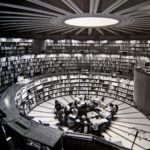 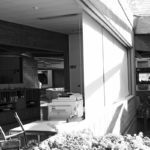 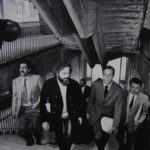 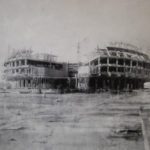 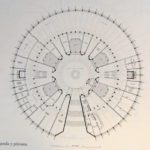 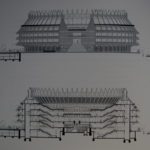 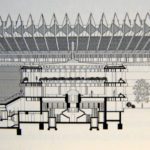 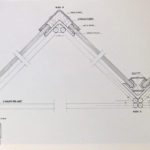 Fernando de Higueras Díaz (1930 – January 30, 2008) was a Spanish architect who graduated from the Technical School of Architecture of Madrid in 1959. Higueras was also a musician, a painter, and a photographer. He died in Madrid, aged 77 years.

Higueras’s architecture displays are a constructive adaptation to the natural and physical environment. He had an understanding of architecture from popular contemporary approaches. His spectacular but simple structural solutions, such as vaults, have greatly influenced Spanish modern architecture.