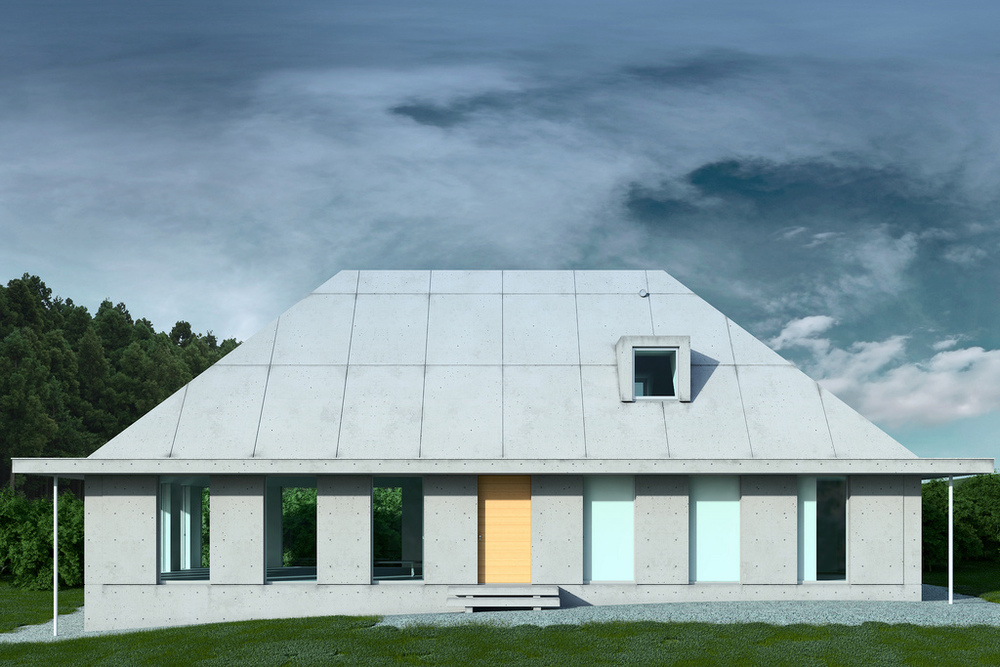 Inspired by the traditional “Chise“ houses of Japan, Kazuo Shinohara designed in 1977 this House in Ashitaka as part of a group of stark, concrete houses, the architect built between 1970 and 1977 together with the monumental ‘Uncompleted House‘ in Tokyo, ‘House at a Crooked Corner‘ in Tokyo and a house in Uehara.

Shinohara lets secrecy and straight-forwardness coexist, so much that one could define the houses as being shizophrenic.

However, there are always those moments when two seemingly disparate systems overlap because Shinohara carefully omits to build borders between two things. So, it is not a collage.

The two realms are not pasted together. They remain separate but still communicate something that is beyond what each disparate system can suggest on its own. 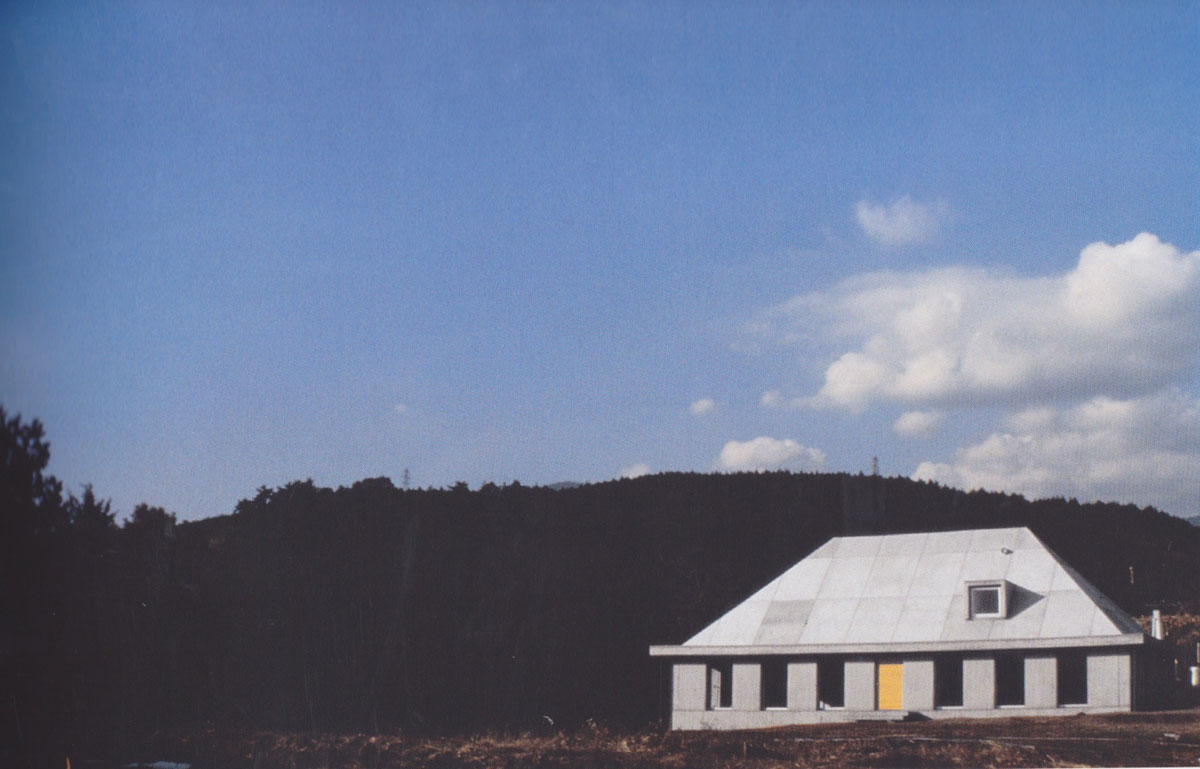 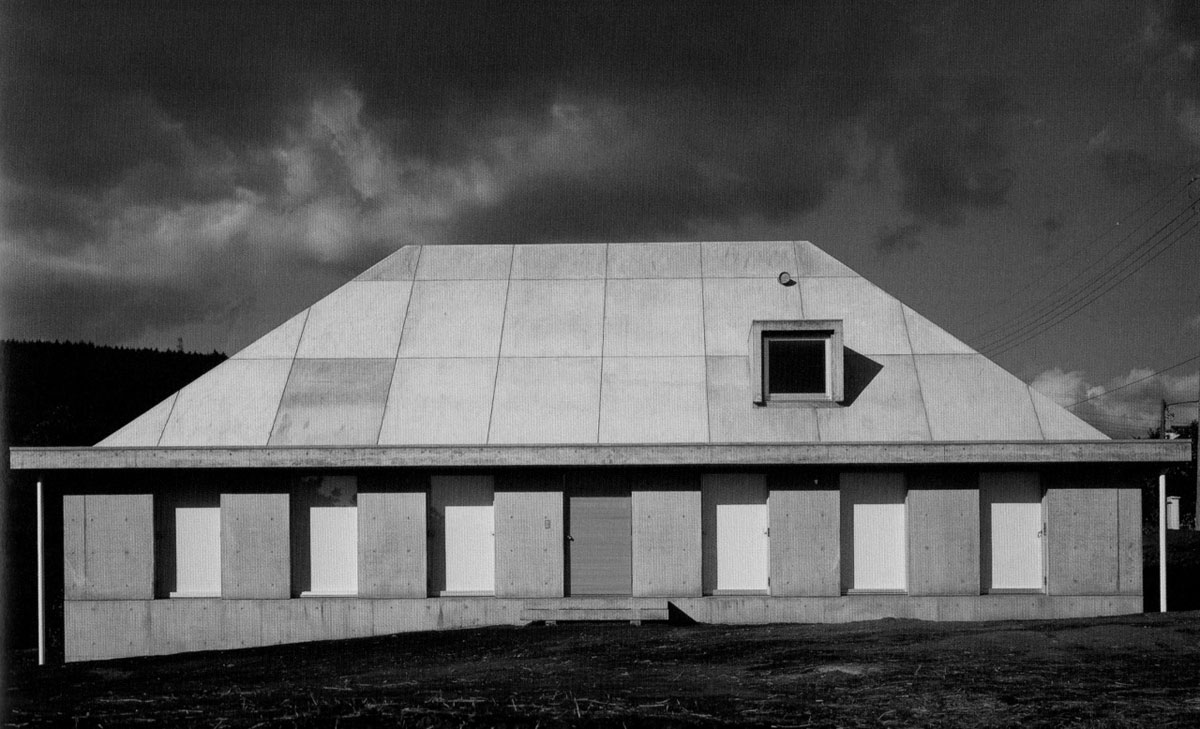 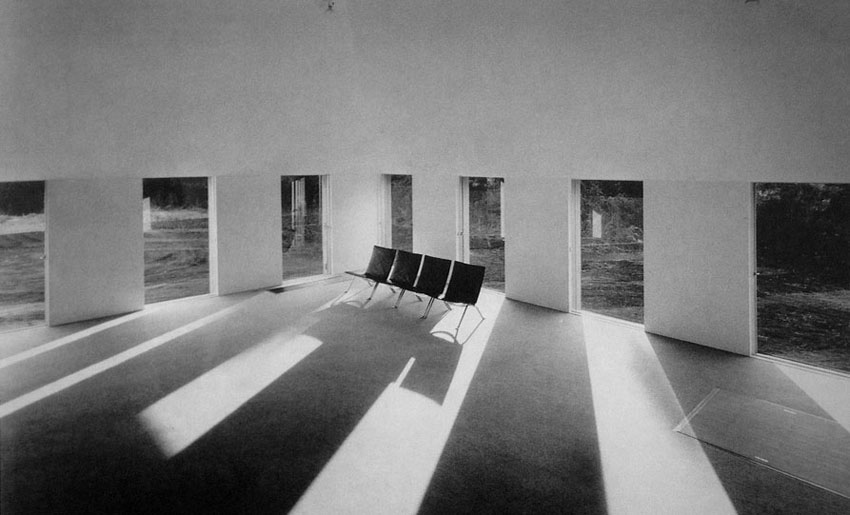 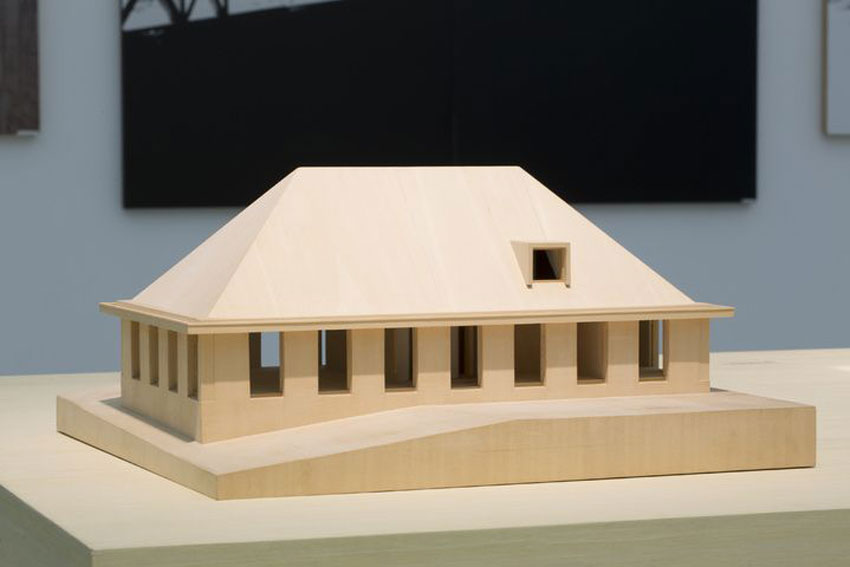 Generally regarded as an ‘architect’s architect’, Shinohara was content in his early work to ring the changes on reductively modernized versions of the traditional Japanese house.

His house were inspired in the traditional “Chise” House. The word “chise” in the Ainu means “a house,” which could be seen in the Ainu Kotan (village). It was normally built in Yosemune-zukuri style (a square or rectangular building). The building materials of an Ainu house varied according to geographical and climatic conditions. Bamboo leaves, wild grasses, thatch, reed grass and tree bark were used for roofs and walls, which were tied with grapevine or tree bark.

The wood of chestnut, Japanese Judas tree and Amur mackia were used for supporting pillars, which were directly set up without foundation stones. A “chise” has normally three windows; the one in the back is a rorun-puyar (god’s window), through which the gods entered, the one on the right is for letting in light, and the one near the entrance is for cooking ventilation.

This traditional type, together with other vernacular models such as the Minka and the Sukiya, were taken as a reference by a generation of Japanese architects that in their practices problematised and rethought the values of Modernity and Modernism. 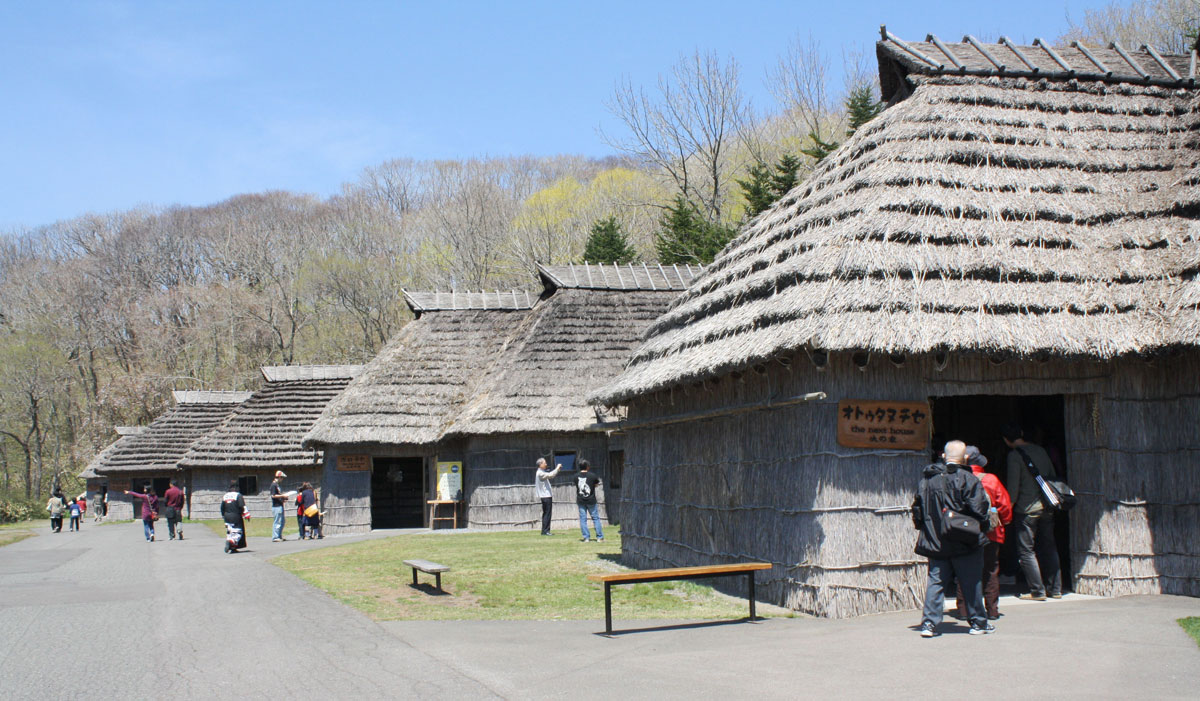 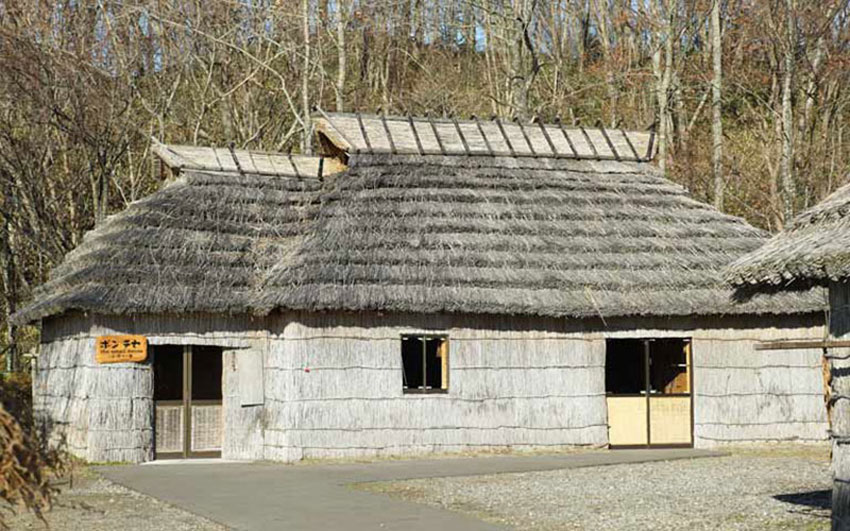 This changed, however, with his so-called House with a Big Roof in 1961, Tokyo. In this project, the architect shifted his interest from reductively modernised versions of the traditional Minka and Sukiya houses, towards iconic projects that produced a critique of how tradition could be brought into modern architecture.

Thereafter his houses tended to be identified not by the place where they were built but by the single-minded image that was the basis of their design. He subsequently produced eccentric works with earthen floors and strange, high-pitched interior volumes entirely devoid of furniture.

This obsession with an existential iconic architecture reached its apotheosis in a series of stark concrete houses designed between 1970 and 1976: Incomplete House and House at a Crooked Corner, both in Tokyo, a house in Uehara and one in Ashitaka. Together they formed a monumental series that brought this phase of his work to a conclusion. 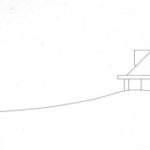 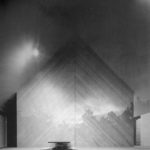 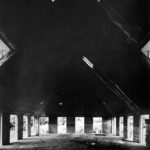 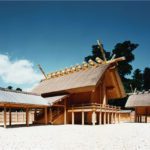 Kazuo Shinohara (1925-2006) has proved to be the most influential architect of his generation in shaping contemporary Japanese architecture. His influence stretches from Toyo Ito, Itsuko Hasegawa and Kazunari Sakamoto, via Kazuyo Sejima, to the many excellent young studios working today. Nevertheless, his work remains little known in the West, partly due to the scarcity of publications on his work – which in turn was due to the rigorous control the architect maintained over publication of his work. Shinohara carefully selected the photographs and texts that accompanied each project, and even refused Gustavo Gili’s first proposal in 2001 to revisit and photograph his buildings. This publication has only been possible after his death in 2006, thanks to the generosity of the heirs.