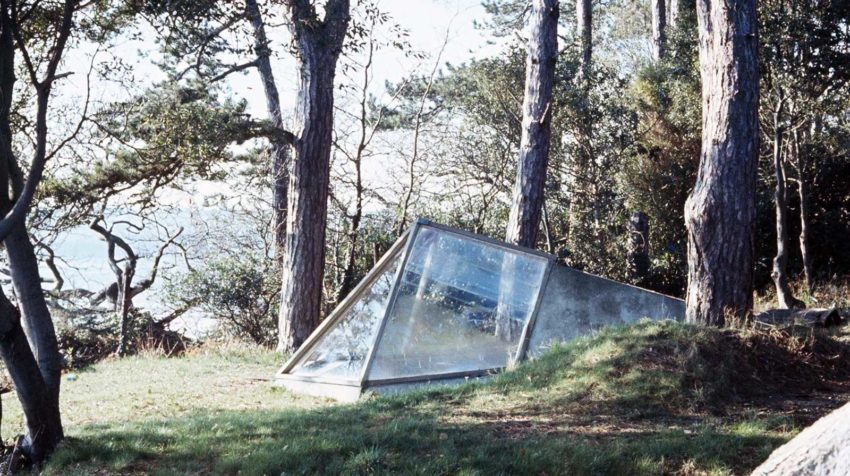 In 1966, Team 4 completed its first project on the southern coast of Cornwall. Set in the ground, the cockpit-like structure has a trapezoid concrete shell, with built-in seats alongside a small kitchen including a stove. The seating zone was secured by a glass covering portrayed as a “complex, crystalline polyhedron.”

We wanted to ensure that all the interior spaces maintained a connection with the landscape and, in particular, with the river running beneath the site. 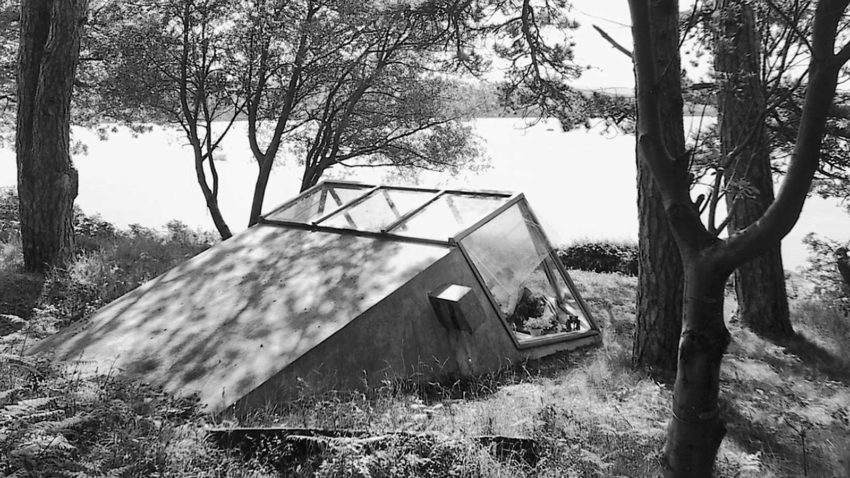 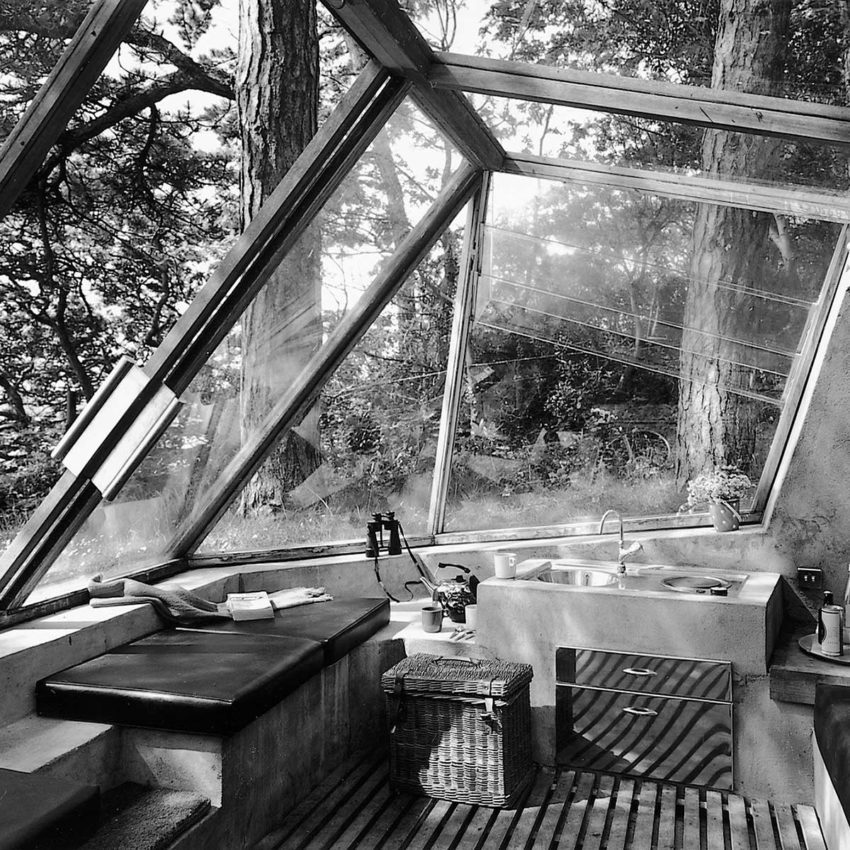 Built on a steeply sloping site, this private house was designed to exploit a sequence of classically Cornish views and reveal an architecture informed almost entirely by its site’s topographies. Looking south towards the broad sweep of the Fal Estuary, west towards a secluded creek, and north along the valley above, its rooms fan out towards each of these different points. The house itself is organized around two routes. The first is external and visually divides the building in two, leading from the road access above, across a bridge to the front door, and down a flight of steps to the waterfront. The other is internal, in the form of a top-lit picture gallery. This internal axis follows the site’s contours and forges all the living spaces into a continuum, starting at the highest roof terrace and ending as a path to the underground garage.

Like other Foster projects of this period, Creek Vean mixes traditional materials – honey-colored concrete blocks and blue Welsh-slate floors – with modern industrial components. Employing a similar formal vocabulary, a small gazebo ‘retreat’ is located near the house on a favorite riverside picnic spot. A complex, crystalline polyhedron, the glassy structure breaks the sloping bank’s surface and faces towards the sea like the cockpit of a plane or boat. The trapezoid concrete shell, partly sunk into the ground as the first in a series of dug-in Foster buildings, is splayed outwards to accommodate seating, a small cooker, and a sink and offers a secluded den from which one can take in commanding views of the estuary below.

Since their completion in the mid-1960s, the planting around both the main house and retreat has been allowed to grow relatively untamed so that now both structures appear to have receded into the surrounding landscape. The house’s grass-covered steps and roof – shades of the later Willis Faber building – have encouraged this process. Quite deliberate, this encroachment allows Creek Vean to play off the ambiguity afforded by its apparent, almost camouflaged, invisibility from the outside looking in, and the expanse and totality of the views it provides from inside its rooms looking out. 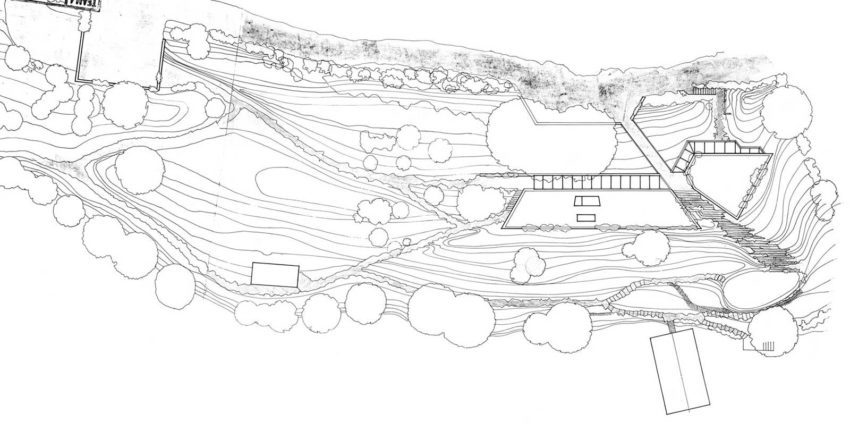 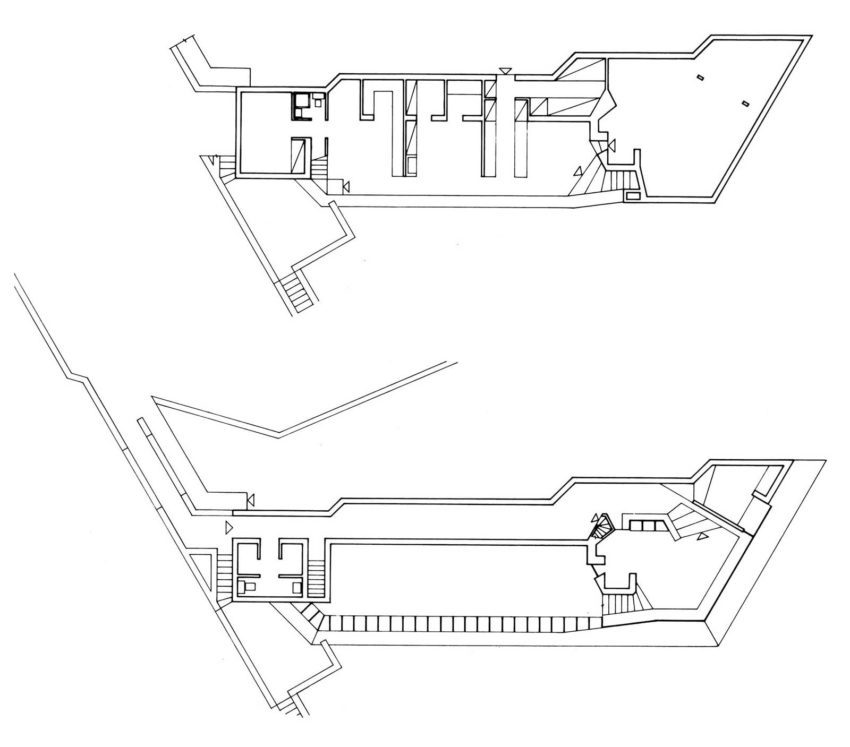 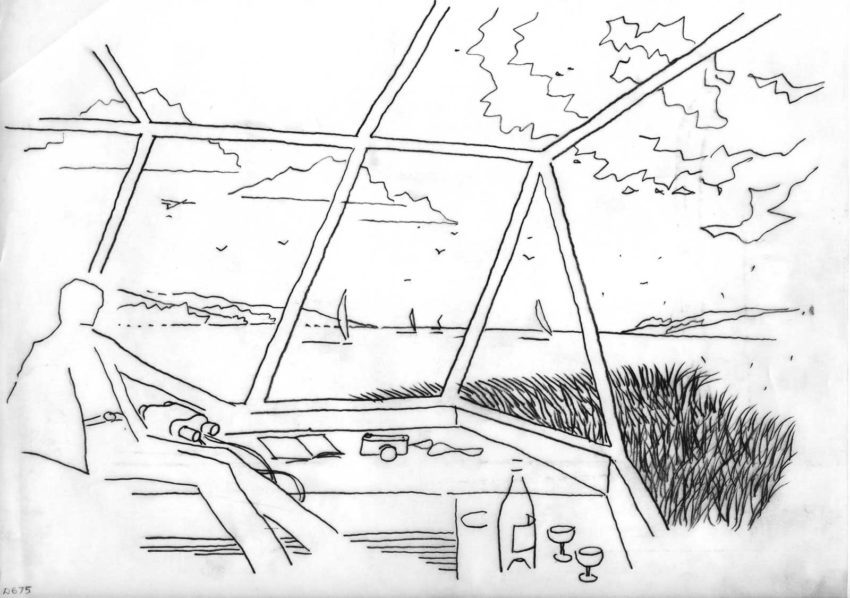 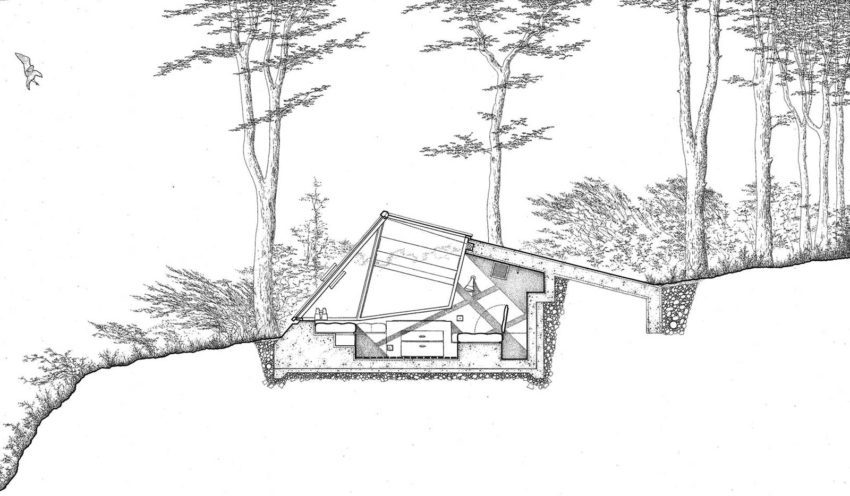 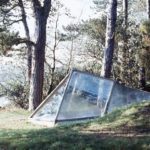 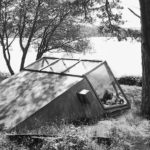 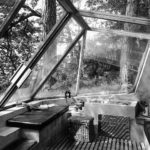 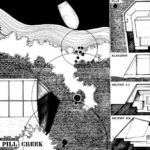 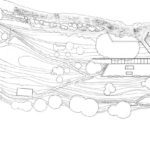 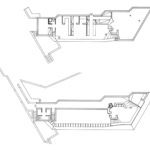 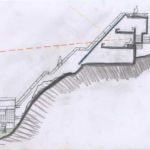 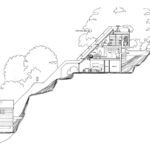 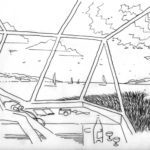 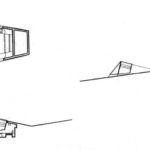 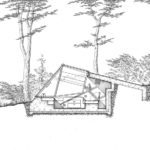 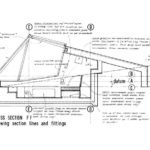 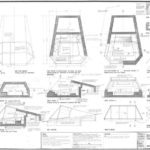 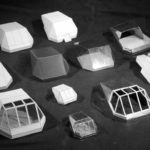 Team 4 was a British architectural firm established in 1963 by architecture graduates Su Brumwell, Wendy Cheeseman, Norman Foster, and Richard Rogers. Team 4 did not practice for very long and was dissolved in 1967. The practice originally included Wendy Cheeseman’s sister Georgie who, as the only qualified architect of the group, allowed the practice to function. Georgie Cheeseman left after only a few months, leaving the remaining members to try and pass their professional exams while continuing to practice. Rogers, Foster, and Brumwell had first met while studying at Yale University. Rogers and Brumwell later married one another, as did Foster and Wendy Cheeseman.
Works from Team 4