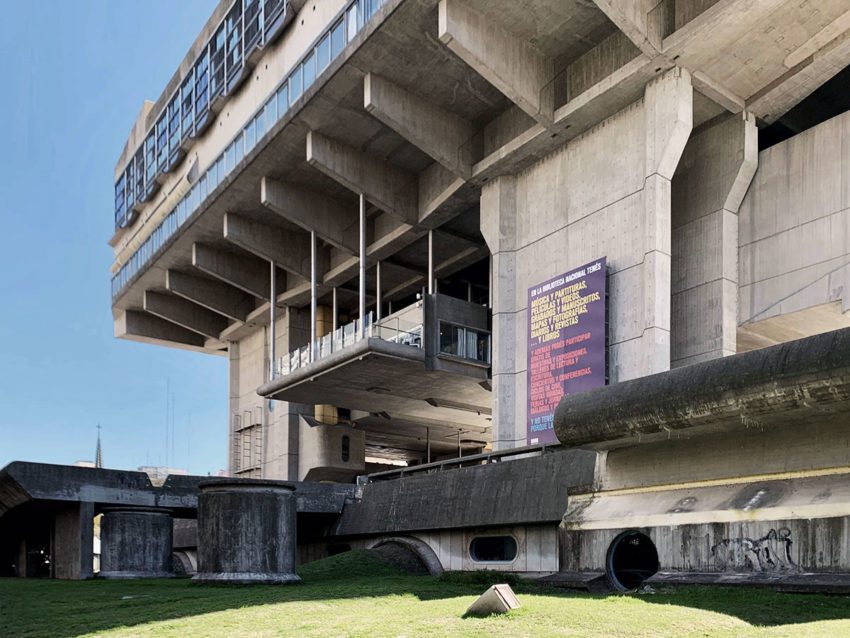 In 1961, the project by Clorindo Testa, Francisco Bullrich and Alicia Cazzaniga won the design competition to build the Mariano Moreno National Library of the Argentine Republic. The library is named after Mariano Moreno, one of the ideologists of the May Revolution. 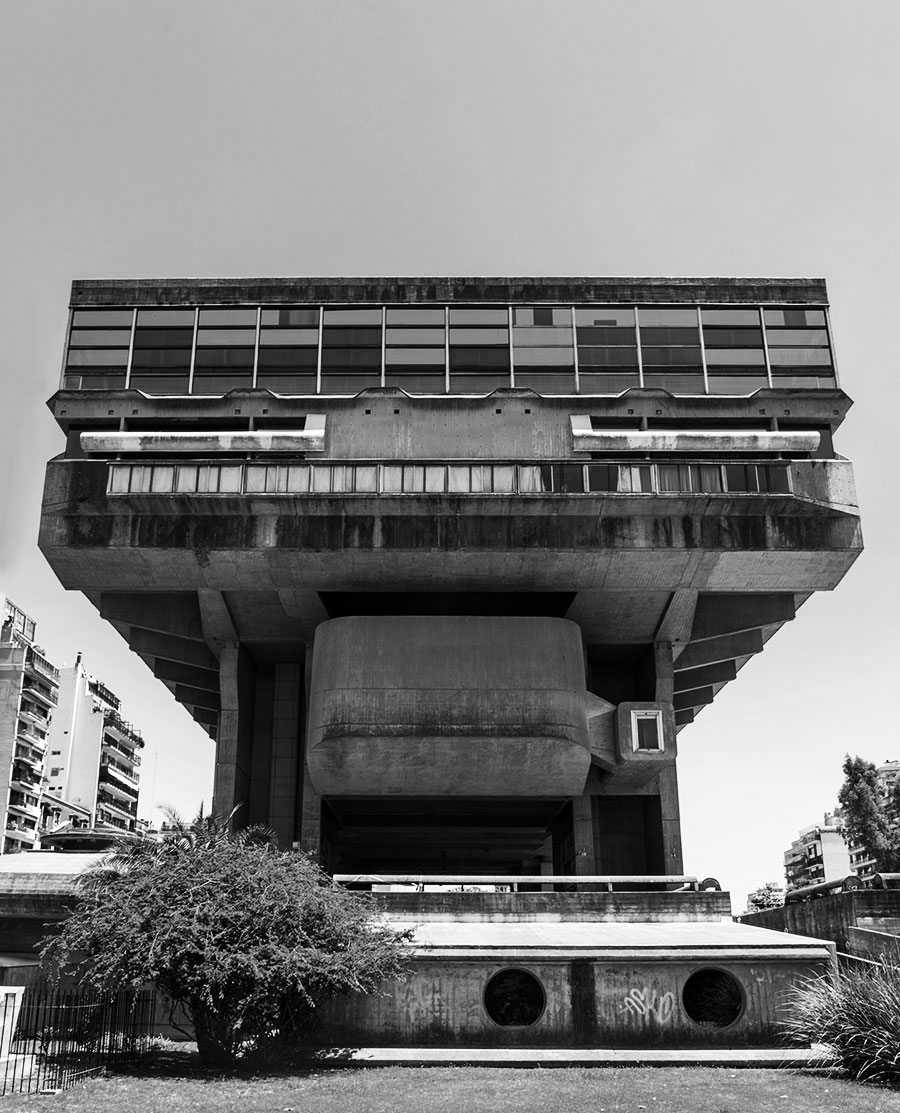 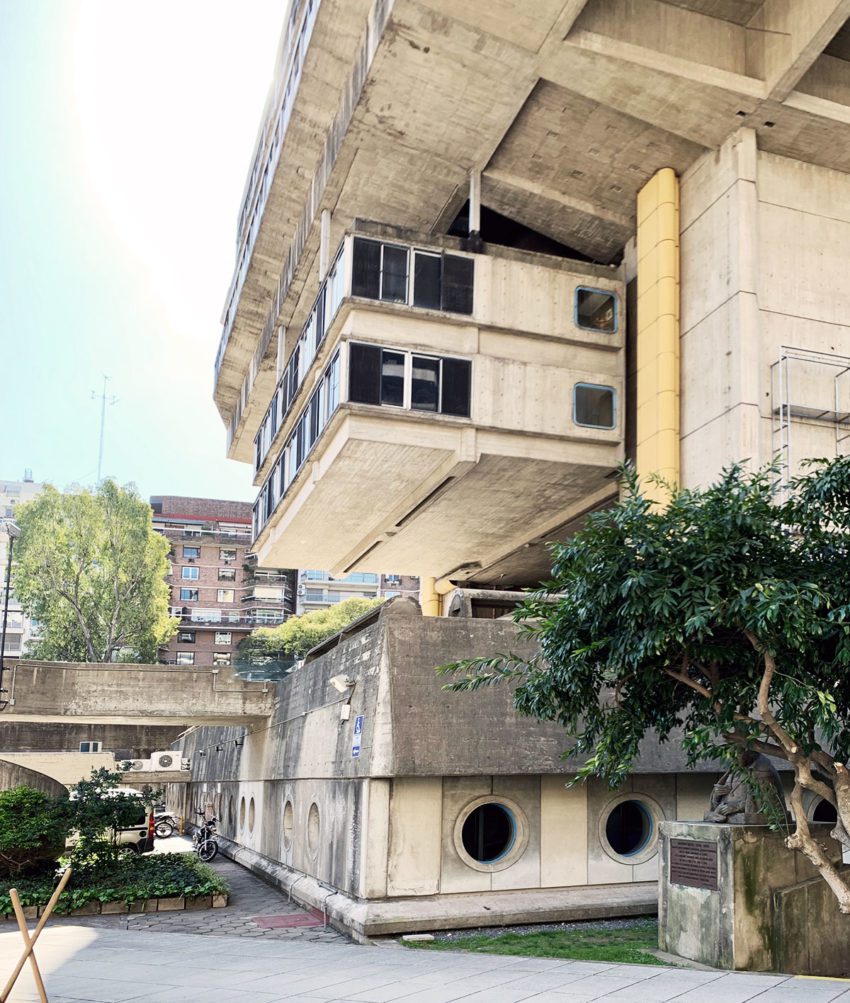 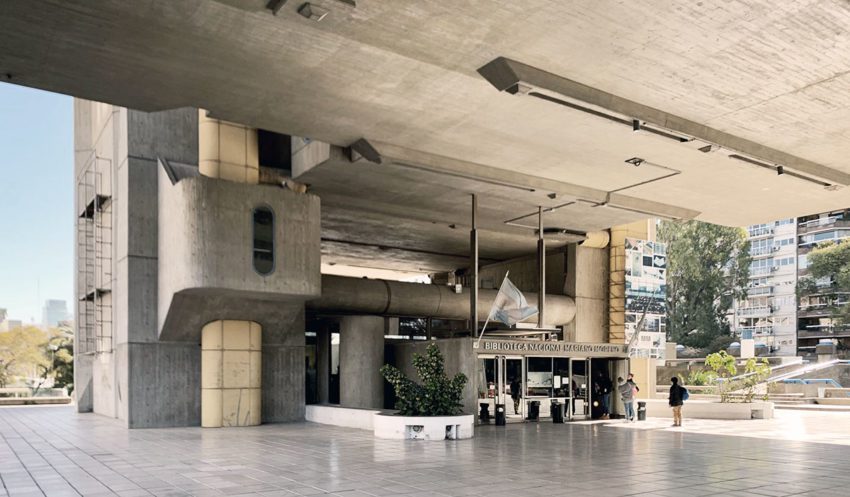 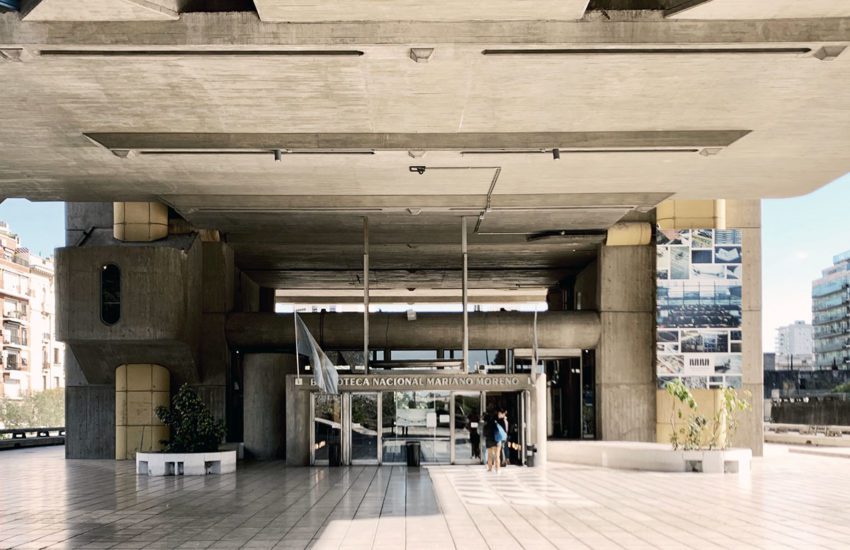 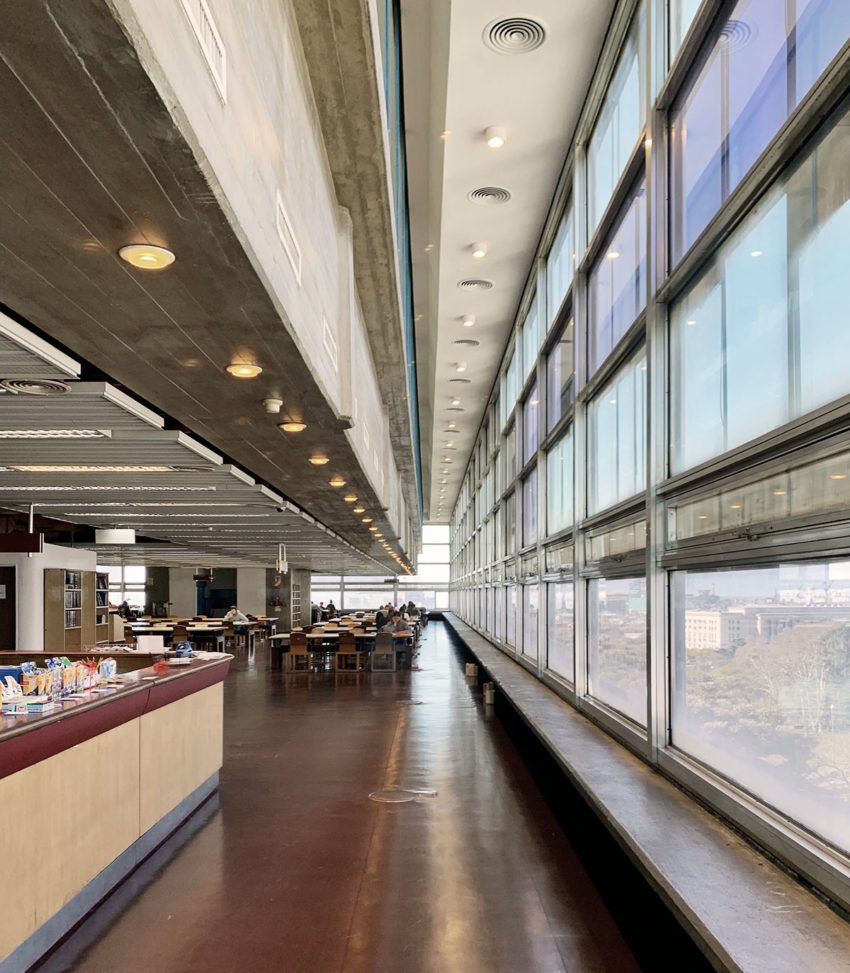 Following a politically-motivated demolition of the Unzué Palace in 1958, the site was designated for the construction of the National Library of the Argentine Republic.

In 1961, the project by Clorindo Testa, Francisco Bullrich and Alicia Cazzaniga won the design competition but construction did not begin until 1971. The new library was inaugurated in 1992 after successive changes in government leadership and bureaucracies, along with certain indifferences towards cultural matters.

The main objective of the project was to preserve the existing vegetation of the site that was surrounded by parks. The architects decided to raise the reading rooms above the treetops to generate a new viewpoint to the city and to bury the deposits. In between, a public esplanade was generated to give access to the library that could be used for outdoor cultural/recreational activities.

The whole building is supported by four massive cores that host the vertical circulations giving a monumental character to the building. The reading rooms float in space and overlooks the city to reinforce the strong plasticity of the building. The two underground levels host the book deposits as well as offices and the newspaper archives.

In the final phase of construction, Clorindo Testa, Francisco Bullrich and Alicia Cazzaniga were removed from the construction administration and some details were modified. Changes were made in the auditorium coverings, flooring materials, and furniture was designed ad hoc. Also, for budgetary reasons, the metal sunshades of the facade were removed from the project.  They were going to diffuse the light inside the reading rooms protecting readers from the strong sun of the city of Buenos Aires.

Clorindo Manuel José Testa, was born in Naples, Italy but moved to Argentina as a child. He graduated from the Faculty of Architecture at the Universidad de Buenos Aires in 1948. 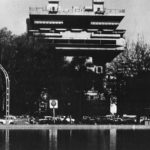 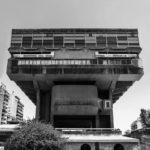 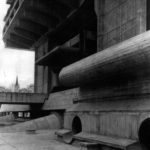 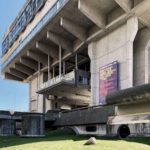 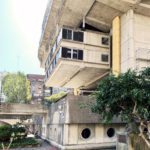 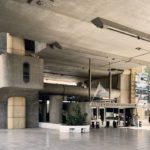 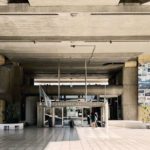 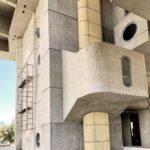 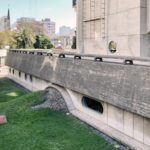 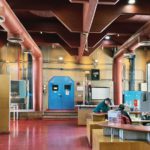 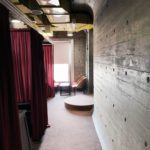 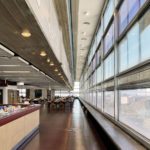 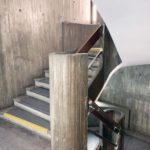 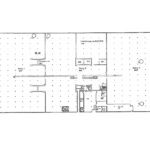 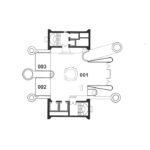 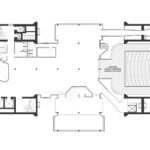 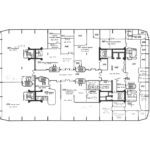 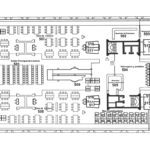 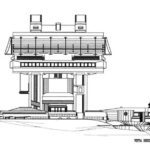 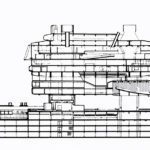 Other works from Clorindo Testa