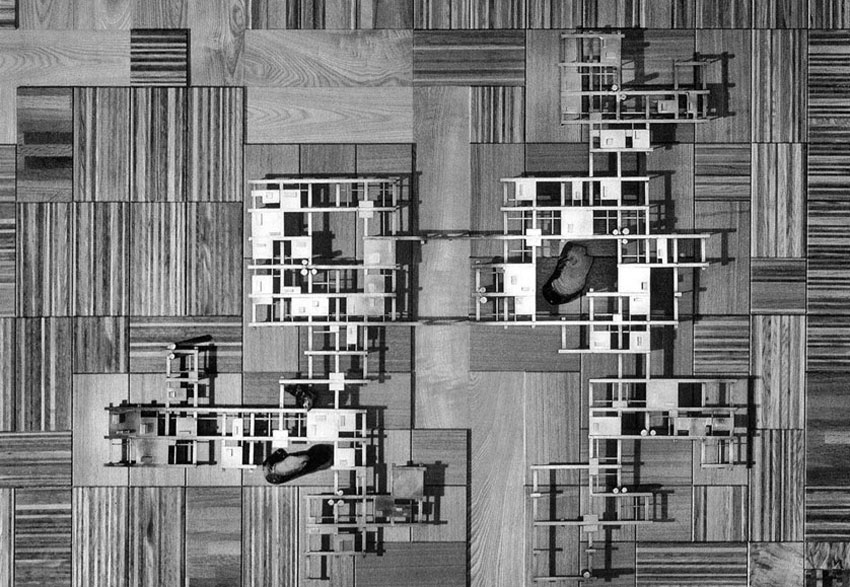 Japanese architect Kisho Kurokawa designed in 1960 the “Agricultural City”. Intended for the replacement of the agricultural towns in Aichi destroyed by the Ise Bay Typhoon in 1959, the accommodation was to be raised above the ground to deal with future Flooding. The grid was intended to be between 300 and 500 metres; Kurokawa challenged the assumption that the city and the country need be in antagonism.

Philosophers have hitherto only interpreted the world in various ways; the point is to change it. That’s what I’ve been doing my whole life. 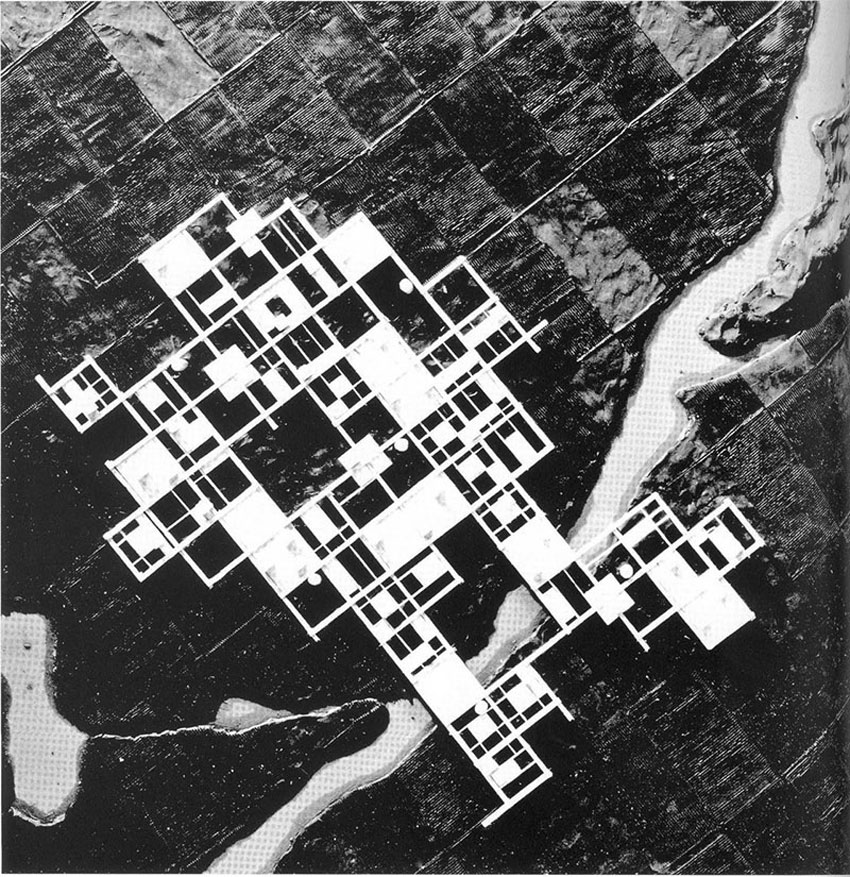 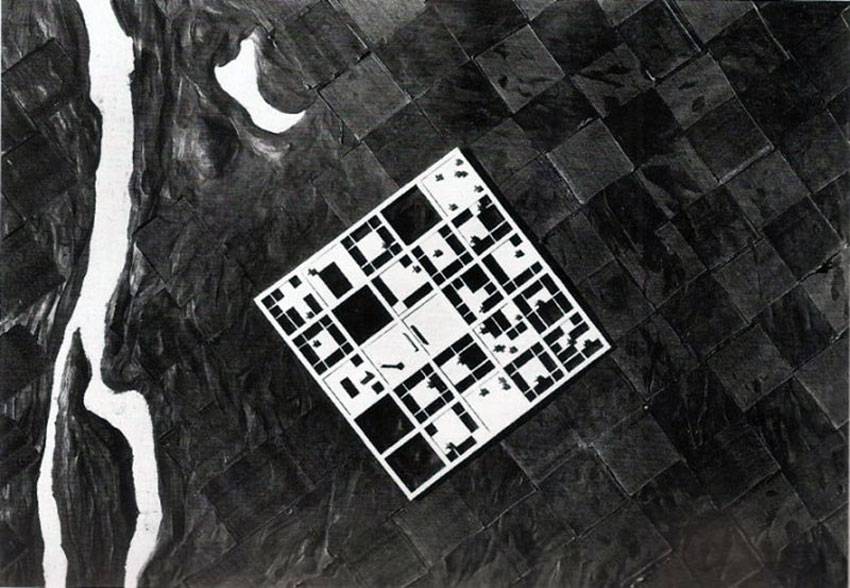 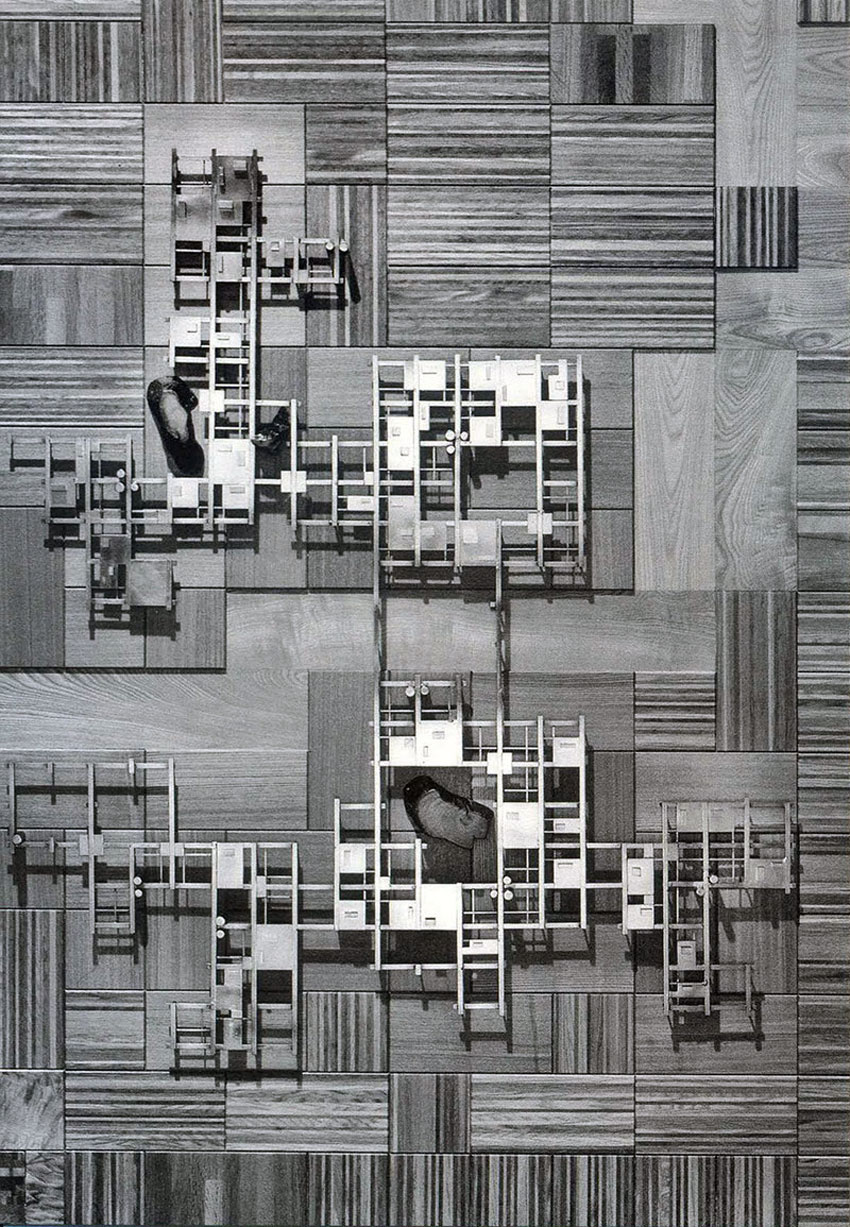 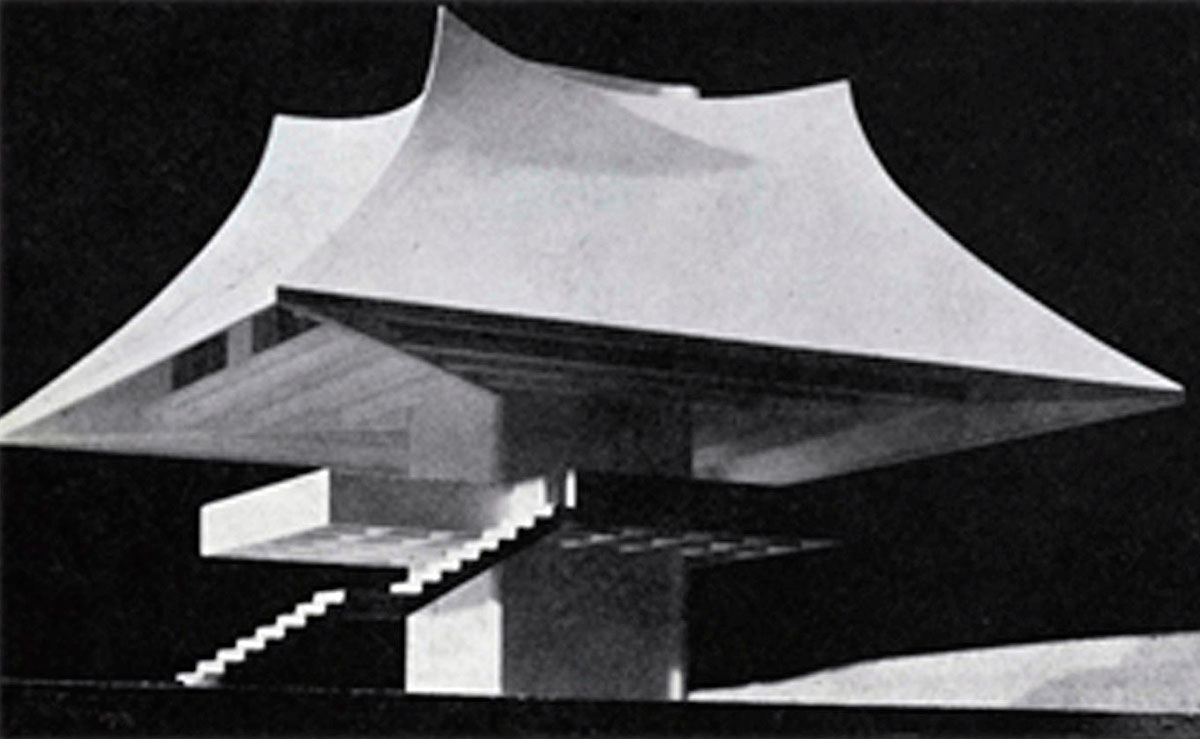 It seems to me that there exist a city versus village concept with an emphasis toward cities. We say “the flow of agricultural population into cities” or “dispersion of urban population”. I am of the opinion that rural communities are cities whose means of production is agriculture.

The basic unit of the rural area of Japan is 500 m x 500 m community centered around a shrine, a grammar school and a temple. According to the proposed plan, roads, water services, electricity, monorails for work and other facilities are installed 4 meters above ground. This will enable common handling and administering of agricultural works.

The level of the facility frame is the level of expansion of social life. And this is where shrine, schools and administrative institutions are established.

The basic housing unit (vide) is in the shape of a mushroom, a one to three storied structure with a wooden frame aluminium roof. The mushroom shaped house has a ferro-concrete facility shaft to which living quarters and other facilities are attached. Water, electricity and gas are provided as municipal facilities. The equipment shaft is the center of the mushroom structure as well as the equipment base which provide such architectural equipments as bathrooms, kitchen units, washbasins etc. The surrounding living area is a medium to facilitate circulation of architectural equipments.

Natural growth of the agricultural city is provided by a grid system of streets containing the utility pipes underneath.While each of the square units composed of several households is autonomous, linking these units together creates a village.

The living units multiply spontaneously without any hierarchy, gradually bringing the village into being as the traditional rural settlement has developed throughout Japanese history. 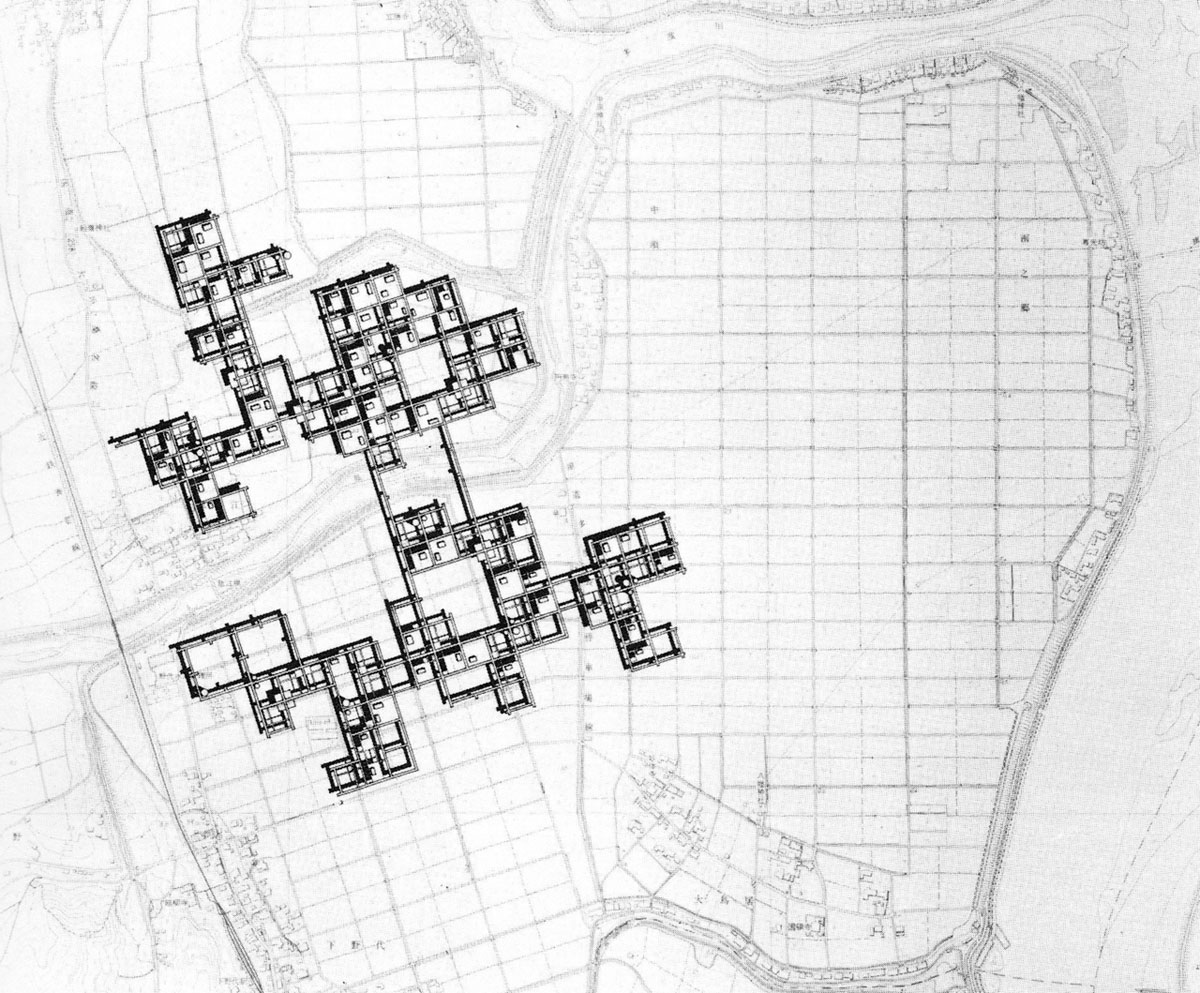 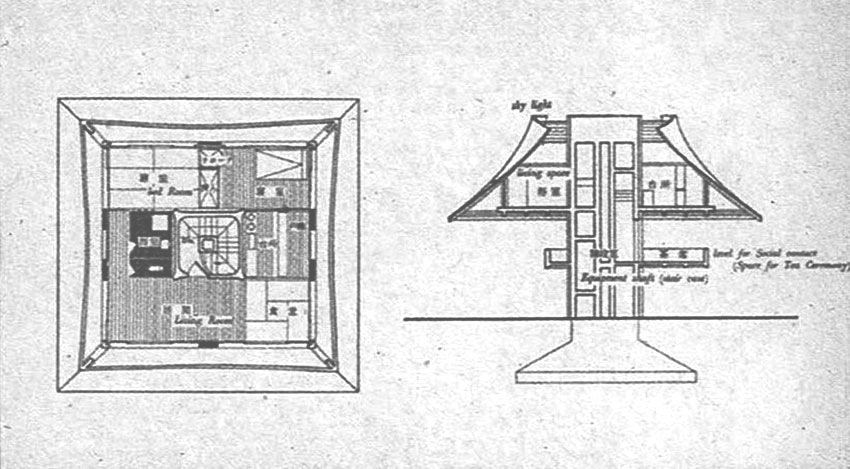 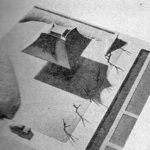 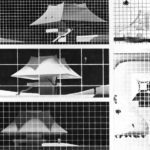 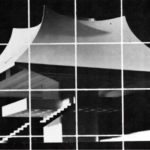 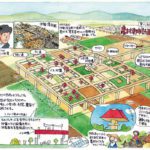