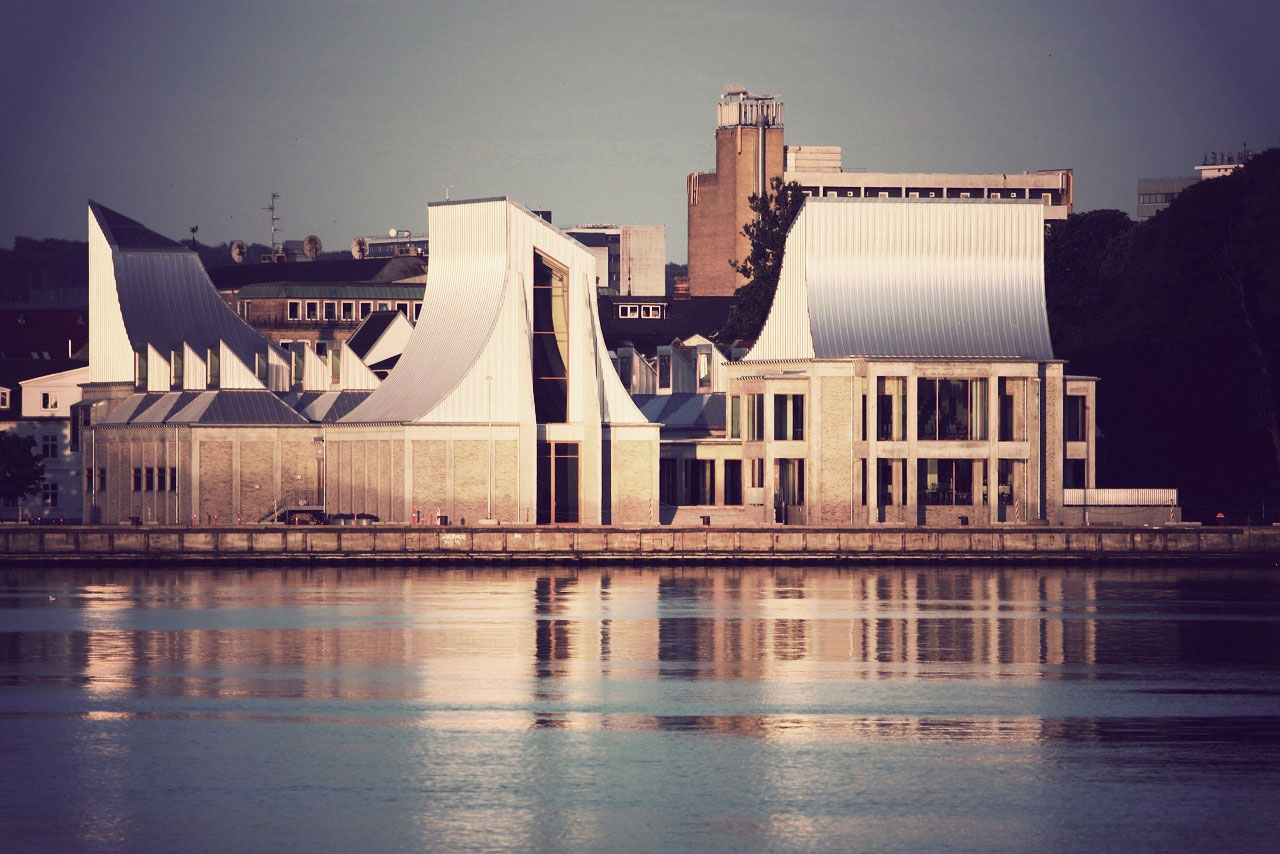 The Utzon Center in Aalborg, Denmark, was the last building to be designed by Jørn Utzon. In collaboration with his son Kim who provided the final construction drawings, he planned the centre not as a museum but as a place where students of architecture could meet and discuss their ideas for the future.

I like to be on the edge of the possible. 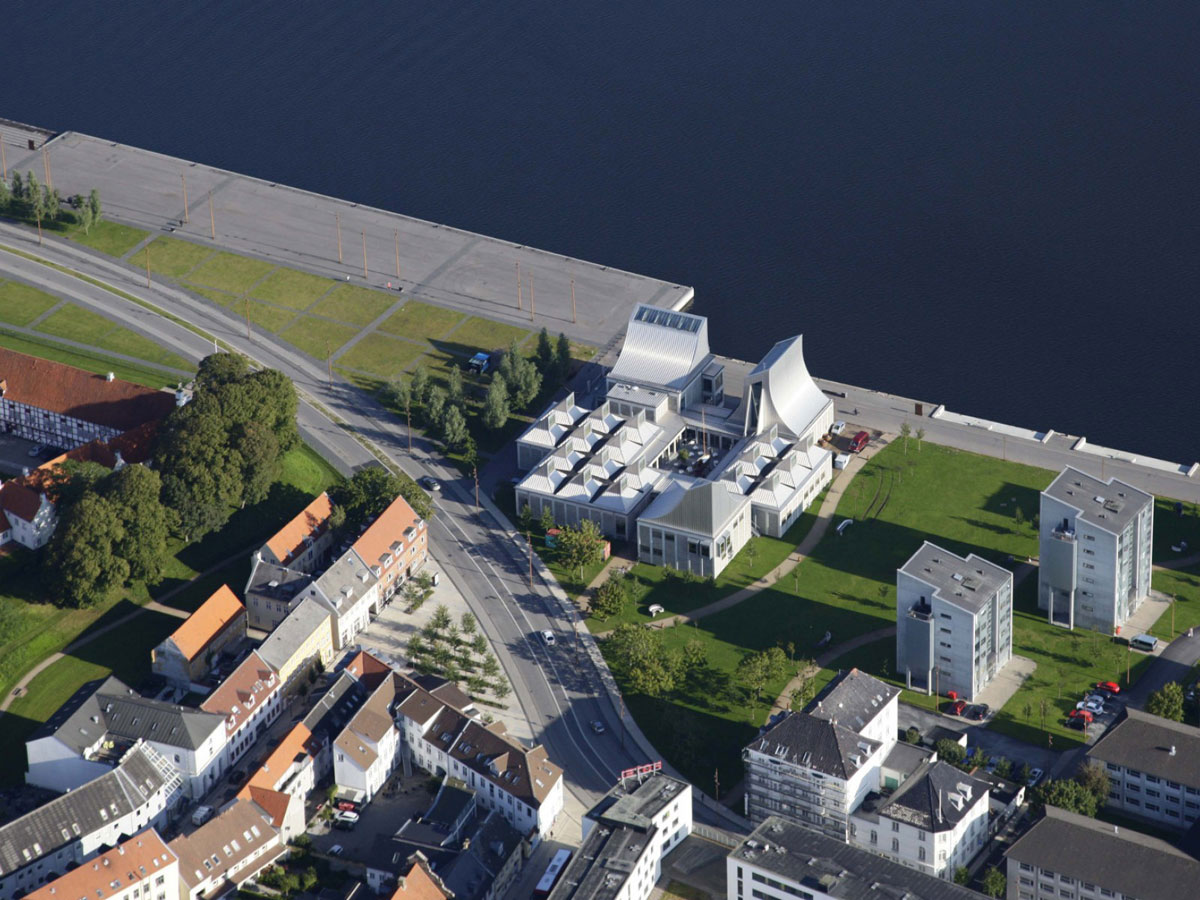 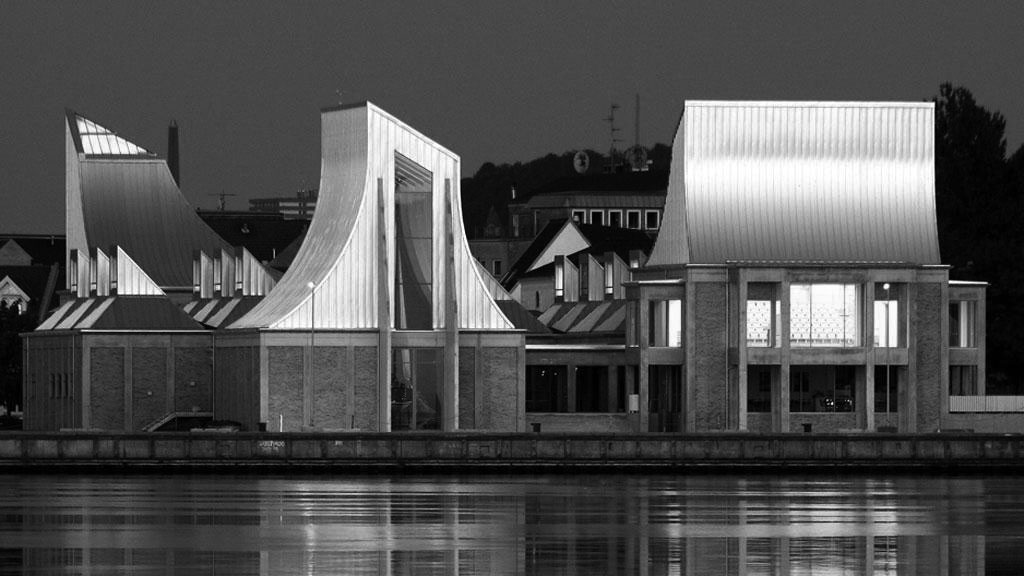 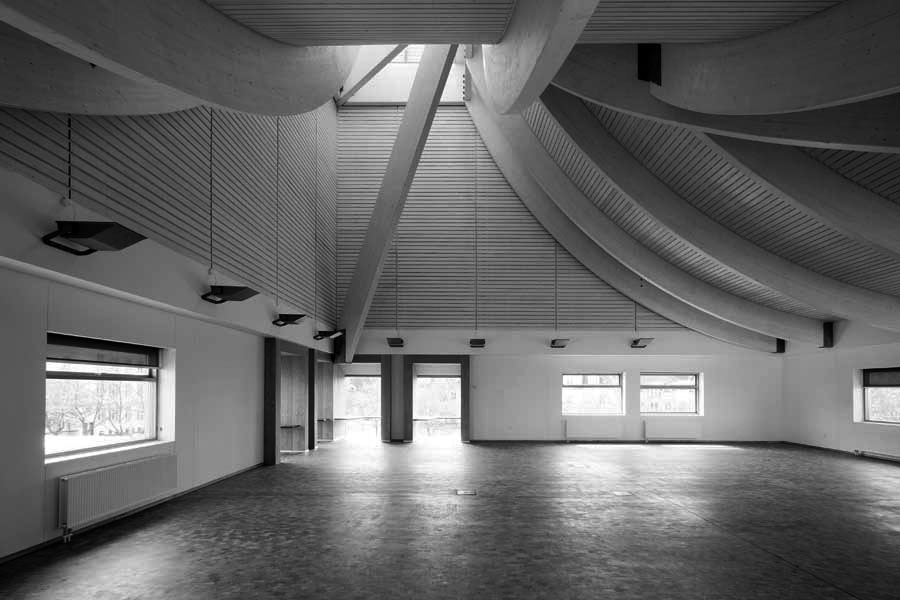 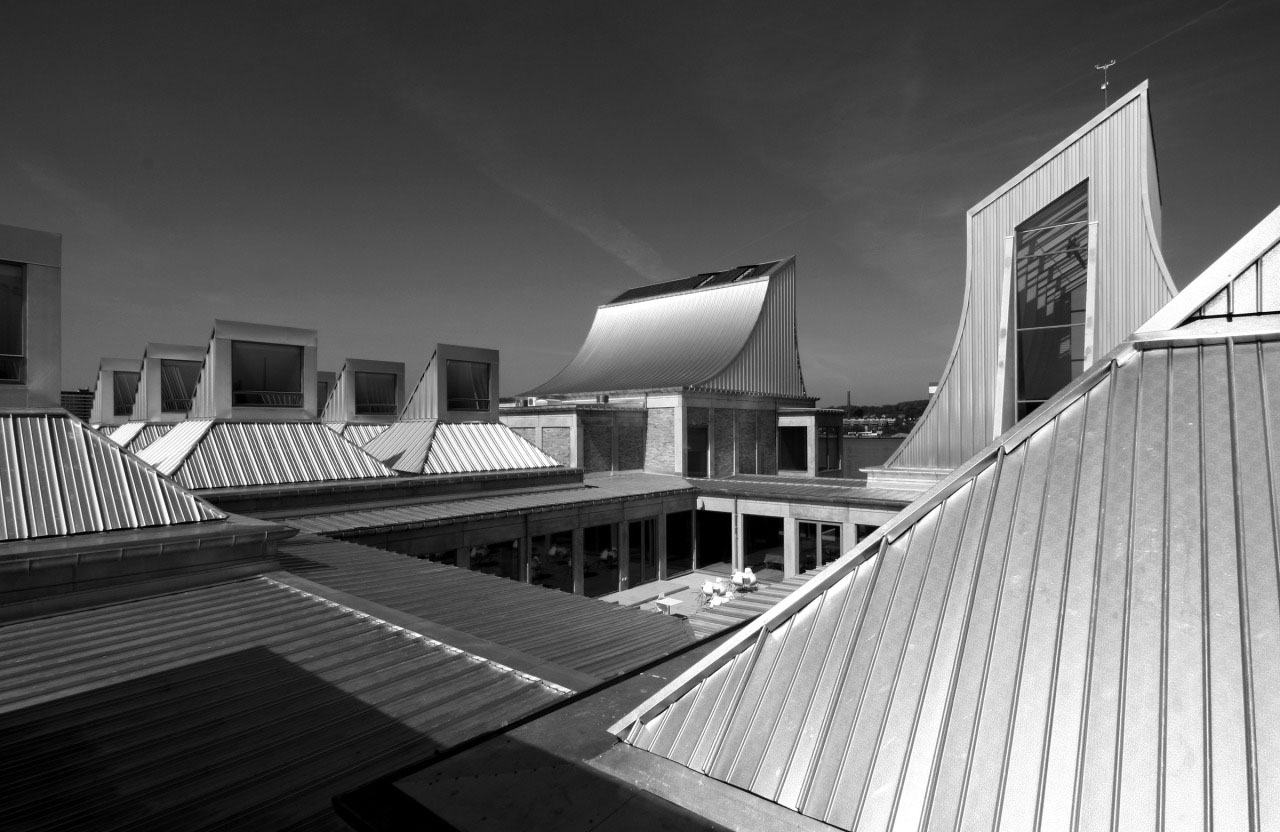 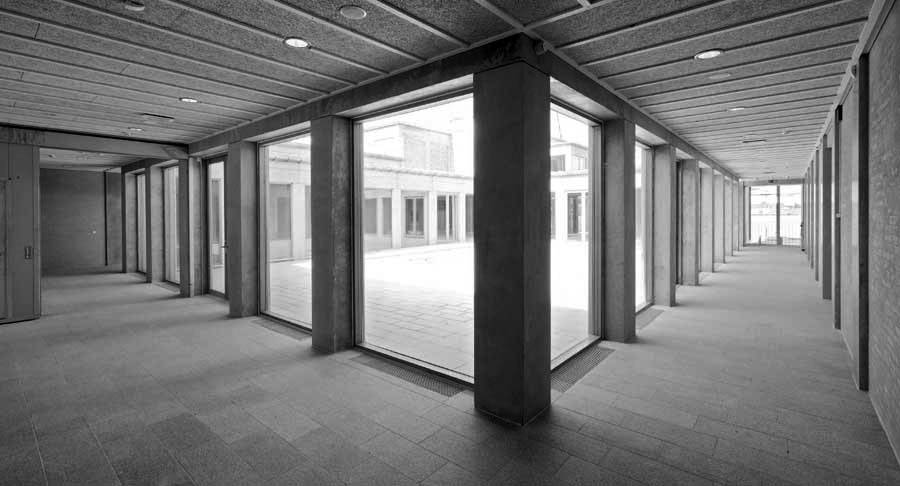 The Utzon Center was inaugurated in 2008, and it stands as the first of a number of cultural initiatives on Aalborg’s new waterfront.

The Utzon Center functions as a venue for diffusion and innovation, where art, architecture and design interact with exhibition, education, conferences and culinary experiences – an apt tribute to the Danish architect Jørn Utzon (1918-2008). The building complex is generated out of individual buildings organised around a courtyard.

Jørn Utzon’s main inspiration for the design was Aalborg’s industry and shipyards.With its highly reflective, dramatically curved rooftops, the centre cannot be missed. These roofs are emphasized by the buildings in between, the exhibition- and workshopspaces, where the roofs are lower, and yet characteristic. The rather tent-like spaces they enclose are reminiscent of Utzon’s times in the Middle East and the Mediterranean.

Most of the rooms are impressively well lit, offering views out over the Lim Fjord. To protect visitors from the wind, Utzon has provided sheltered courtyards inside the complex which also contribute to the pleasure of eating in the outdoor area of the restaurant. The building has an open and welcoming look but at the same time has the protective feel of Utzon’s houses on Mallorca and of Kim Utzon’s other projects, some of which have an almost fortress-like appearance.

In that way the building complex responds to the varied nature of the site, from the windy and vast harbour front to the more intimate and blooming park next to the city centre of Aalborg. 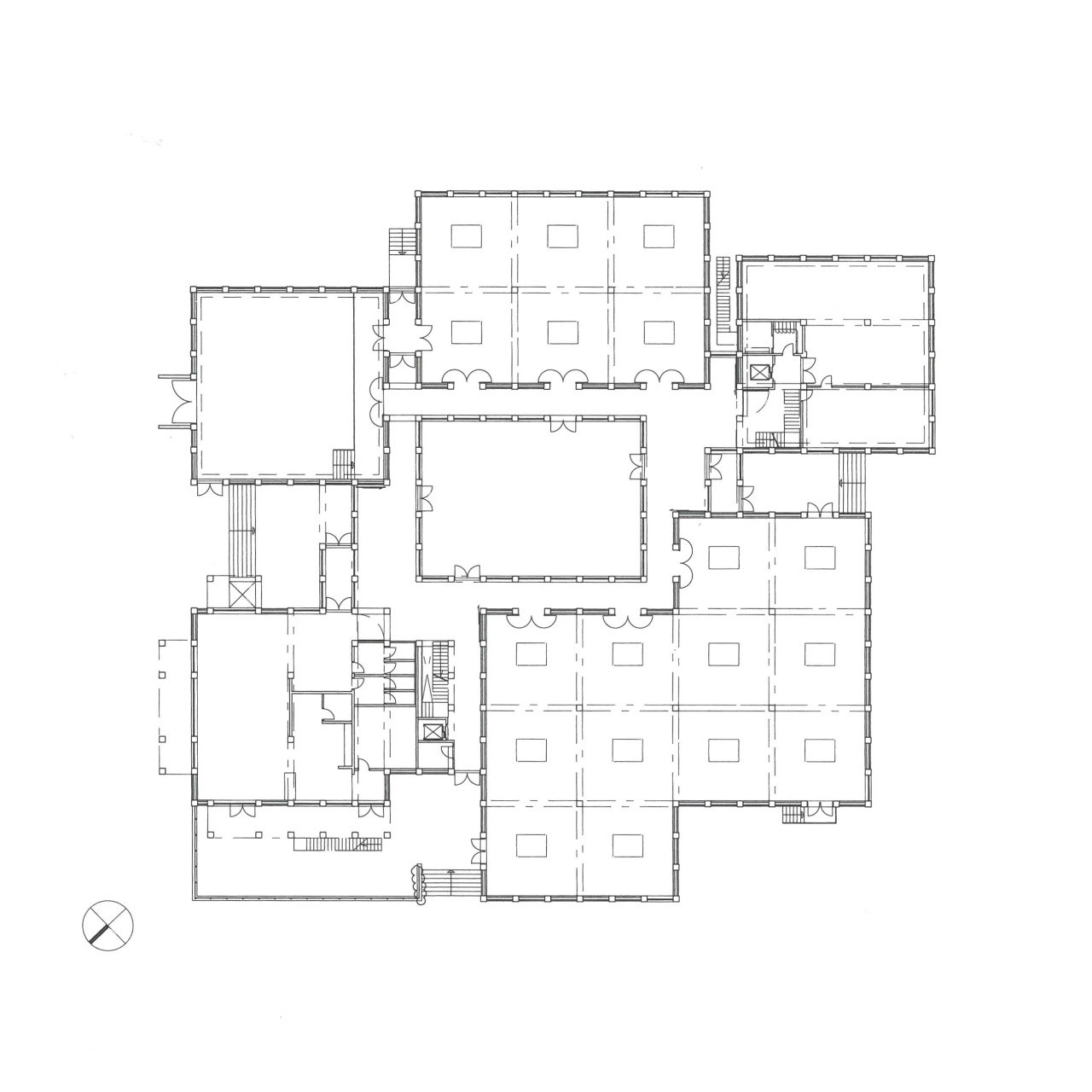 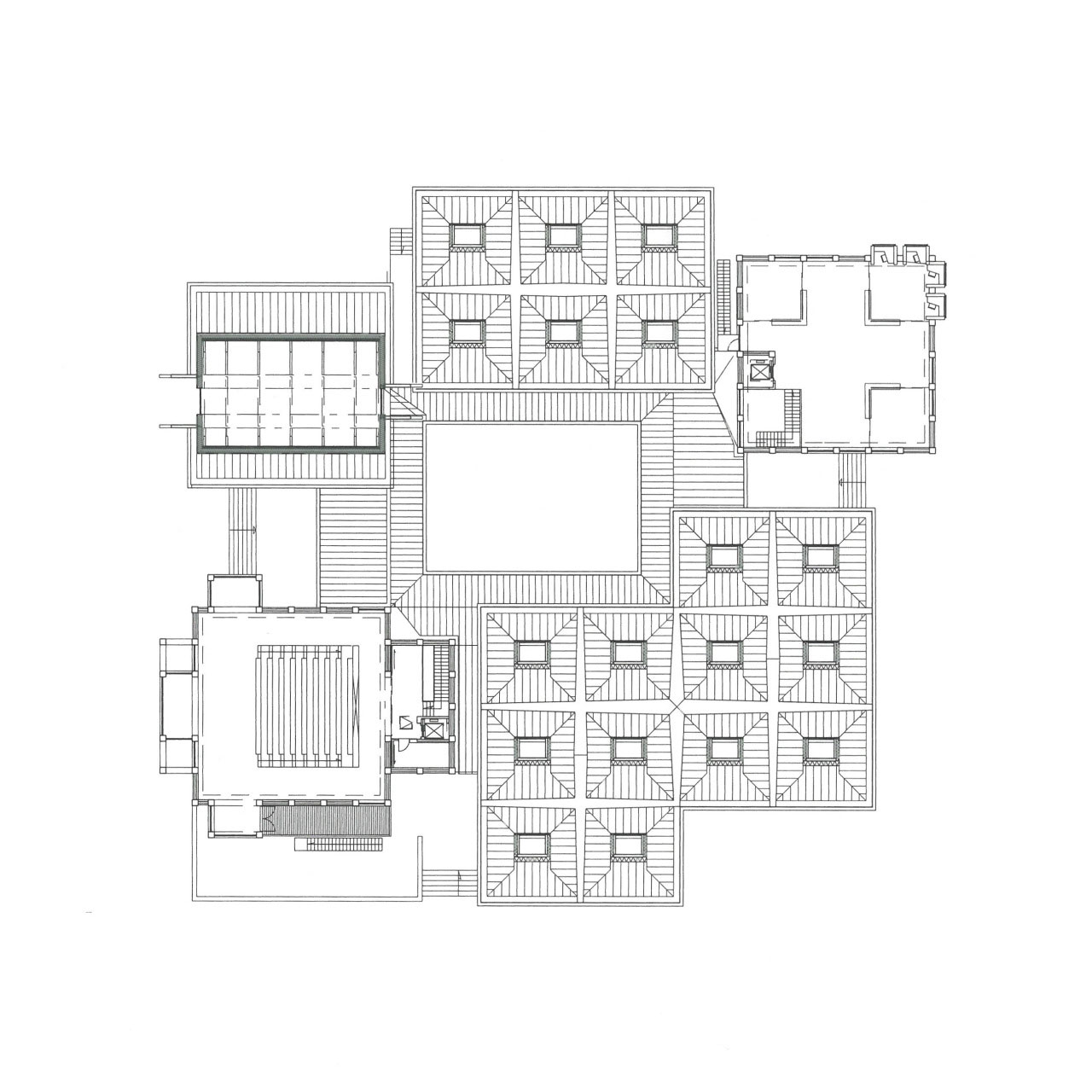 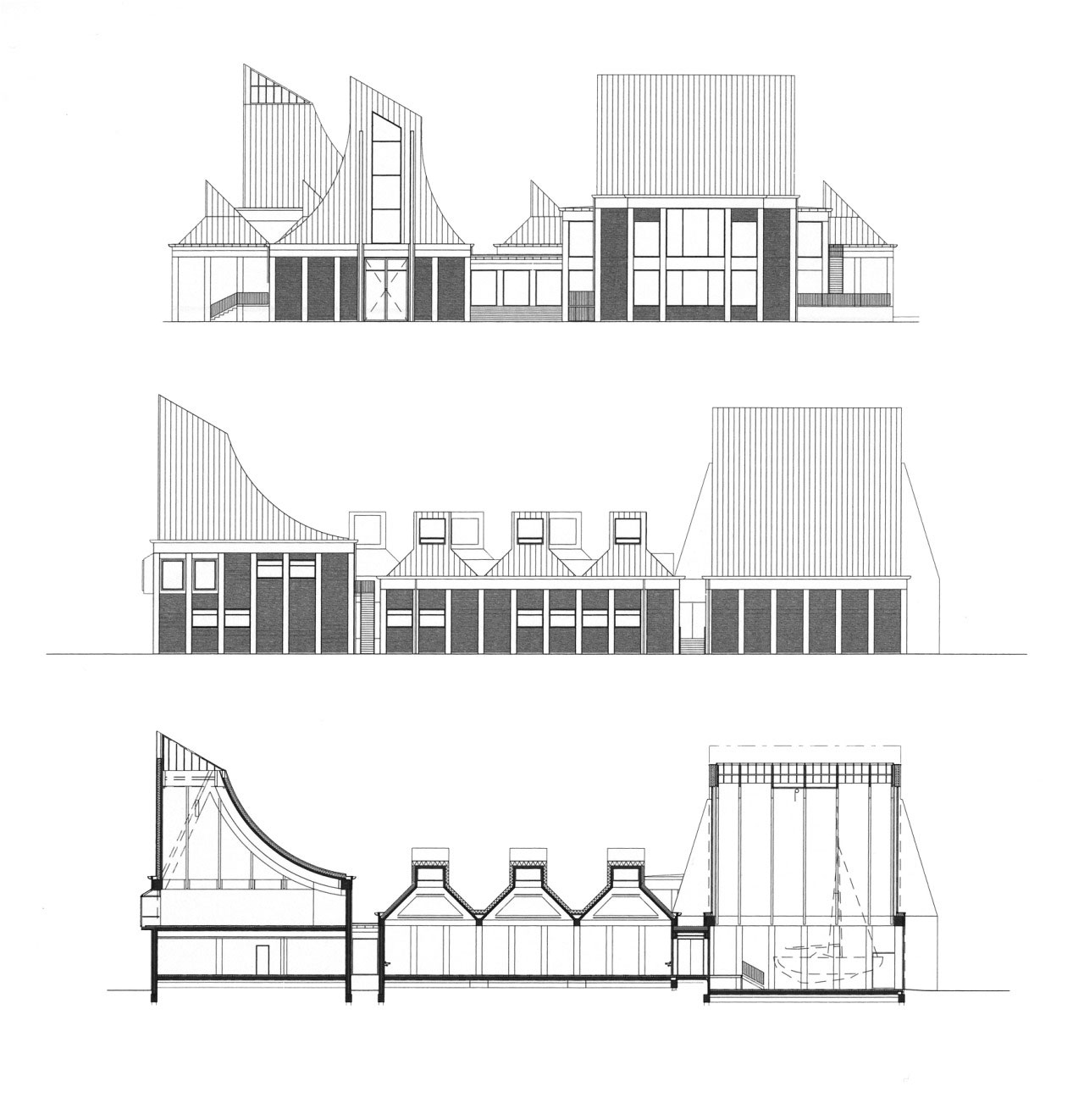 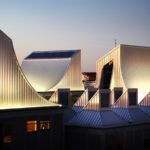 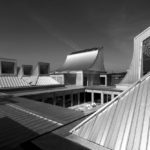 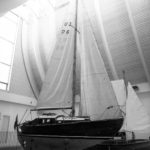 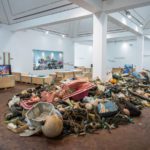