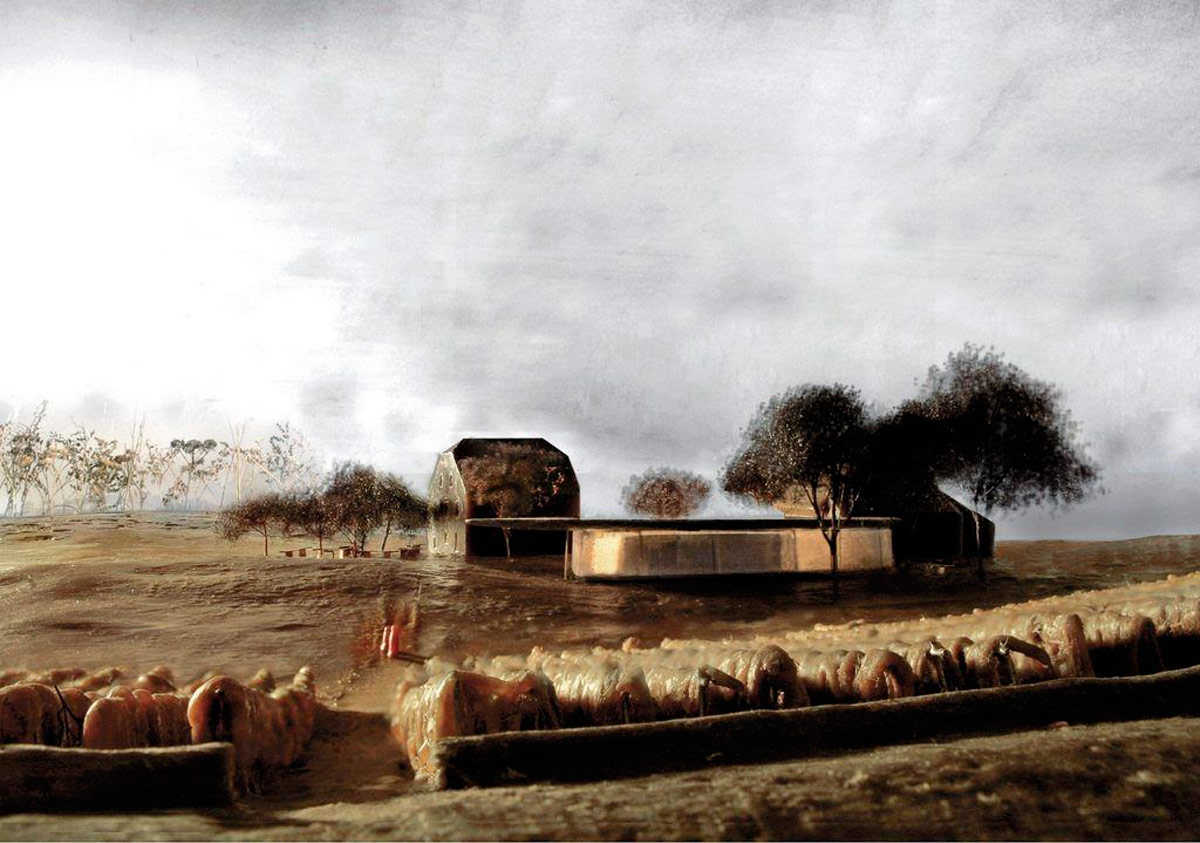 The Summer Restaurant in Ufenau island will be designed by Swiss Architect Peter Zumthor. Swimming is prohibited at the island, but a visit to idyllic Ufenau is still worthwhile thanks to its medieval churches and a friendly inn.

I am convinced that a good building must be capable of absorbing the traces of human life and taking on a specific richness… I think of the patina of age on materials, of innumerable small scratches on surfaces, of varnish that has grown dull and brittle, and of edges polished by use. 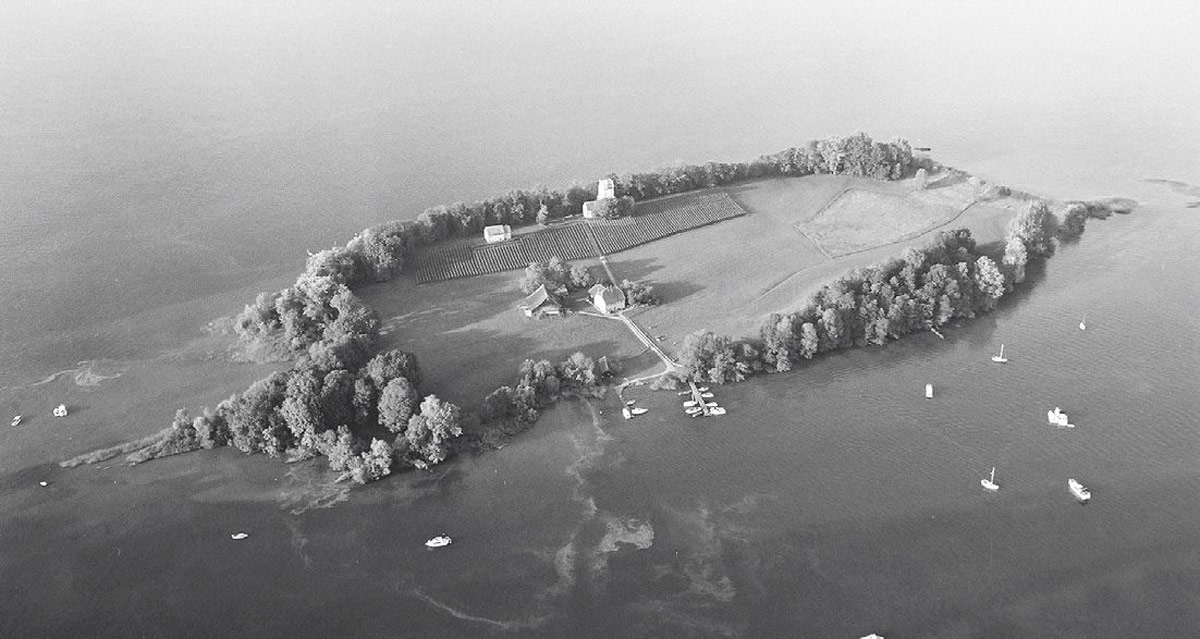 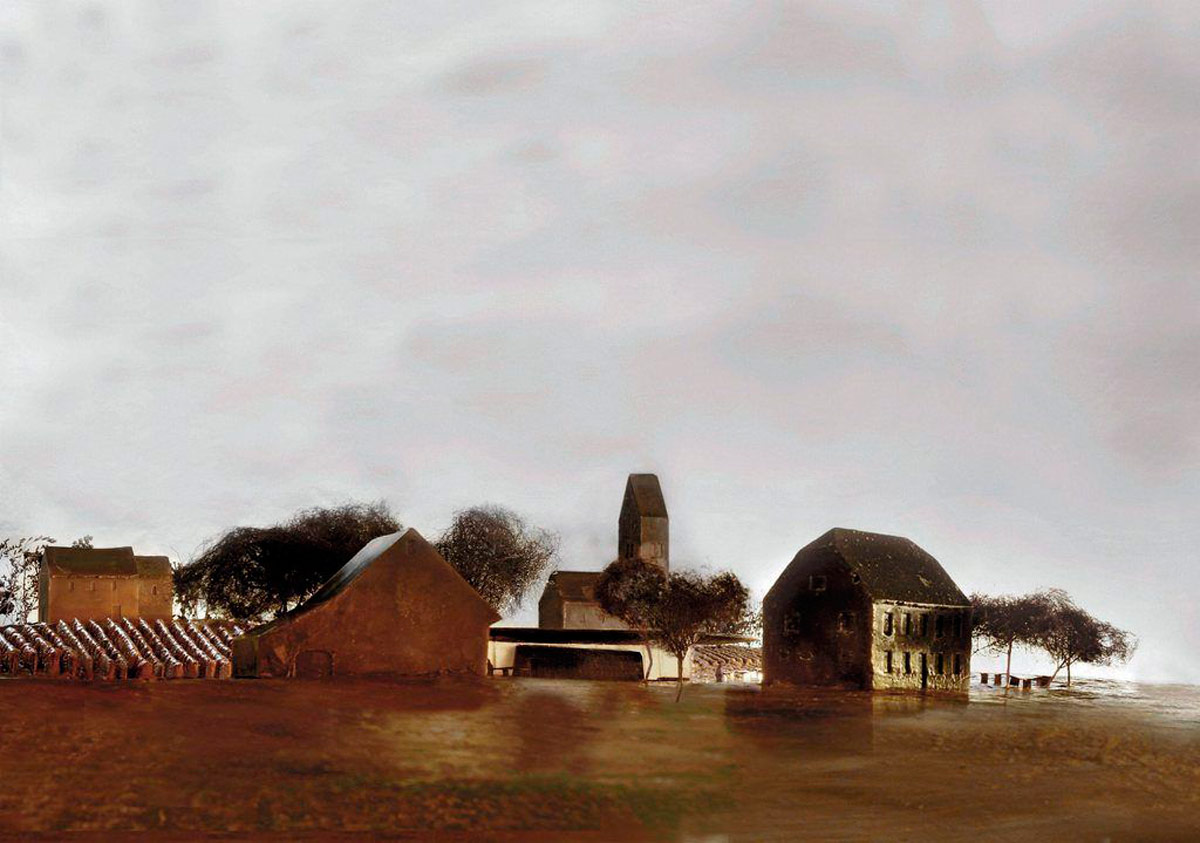 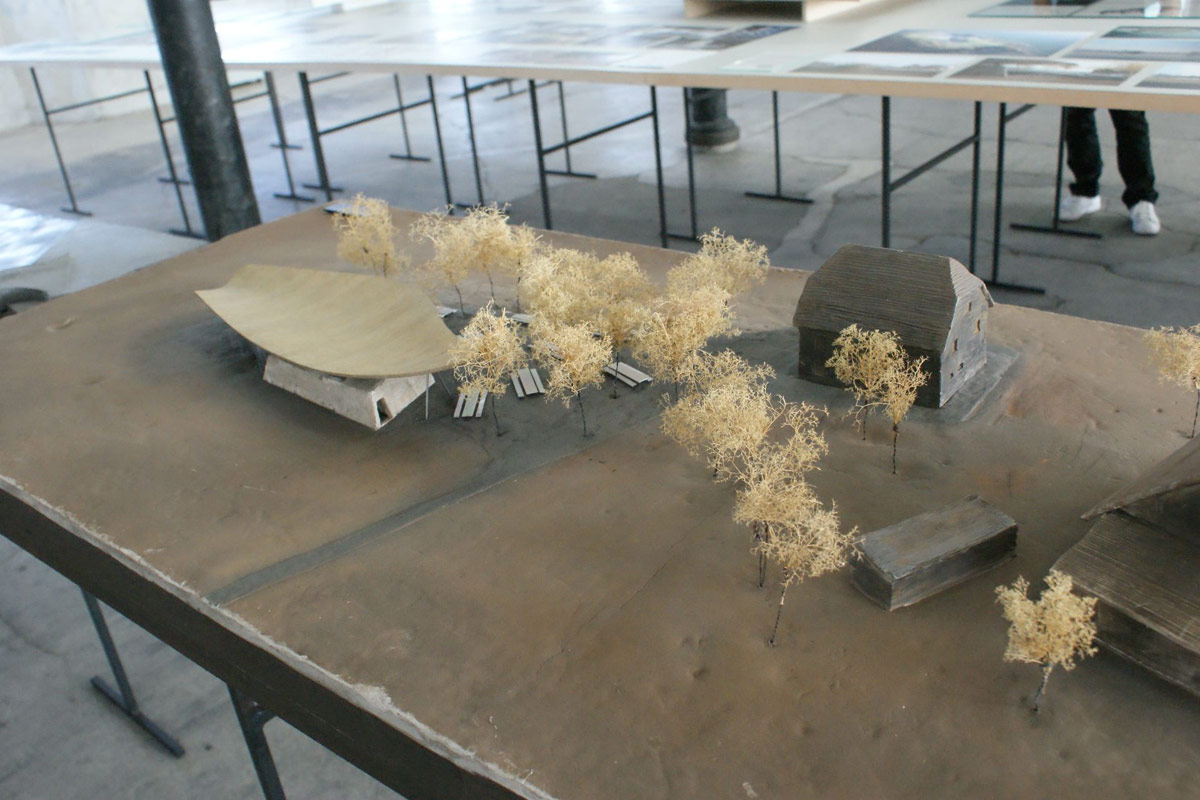 The monastery island Ufenau is the larger of the two islands on Upper Lake Zurich near Rapperswil-Jona.

Ufenau Island (also called Ufnau) is a nature reserve on Lake Zurich and has been the property of the Einsiedeln Monastery since 965. Swimming is prohibited at the island, but a visit to idyllic Ufenau is still worthwhile thanks to its medieval churches and a friendly inn.

The foundation of a Gallic / Roman temple testifies to settlement in the 2nd / 3rd century; the present parish church St. Peter and Paul was built and christened on it in the 12th century. The first Christian church was already built on a hill in the 7th century. You find the Romanesque chapel St. Martin at the same place today, the interior rooms of which you can view through glass doors. 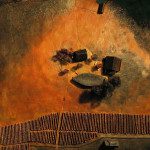 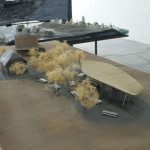 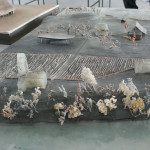 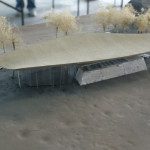 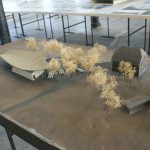 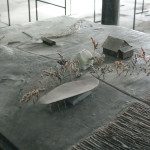 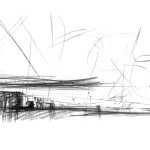 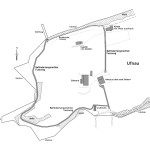