Some of the greatest hits of American architecture are copies of the greatest hits of ancient Roman architecture, which are now all being copied by the Chinese. China has proven quite successful at turning imitation into innovation in other sectors. China’s iPhone knockoffs had some features that you couldn’t find on Apple’s phone, like removable battery and multiple sim cards, all for a lower price. It’s easy to scoff at a fake Venice, but copying, as a practice, is totally underrated. Mindful iteration is often how good things become great things. 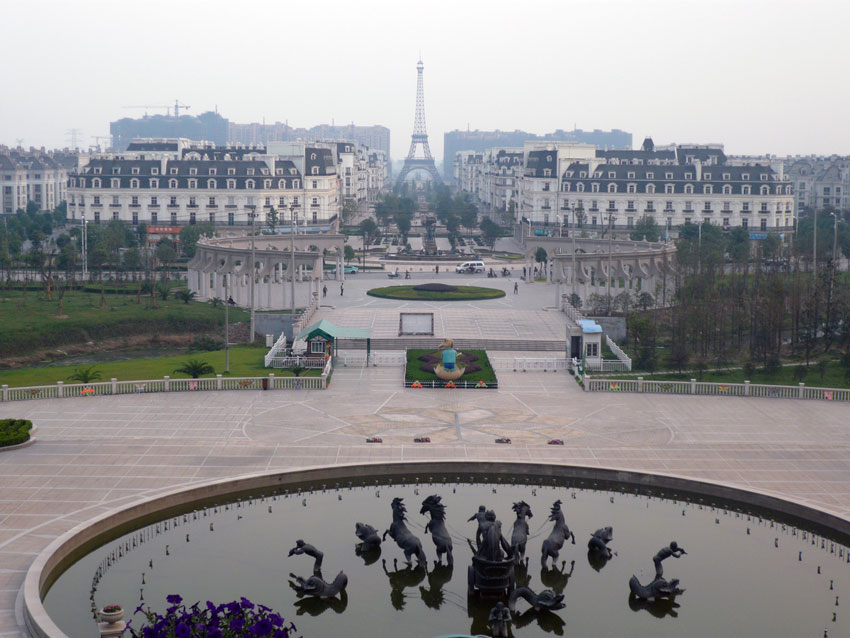 This imaginative podcast might just change the way you think about design. Award-winning producer Roman Mars explores how we’ve become numb to the design around us. He explores various phenomena such as utopian communities and the rise in IKEA hacking (anyone with a Pinterest account knows what I’m talking about).