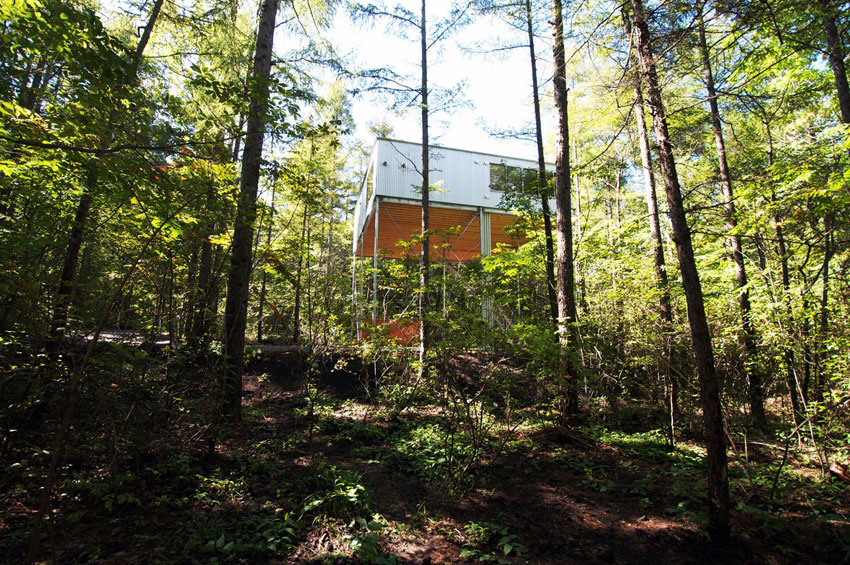 “Pilotis in a forest” is the name of this weekend house designed by Japanese studio Go Hasegawa located three hours outside of Tokyo. Situated in the middle of a forest, the light structure blurs with the natural landscape.

Pilotis in a Forest House Article 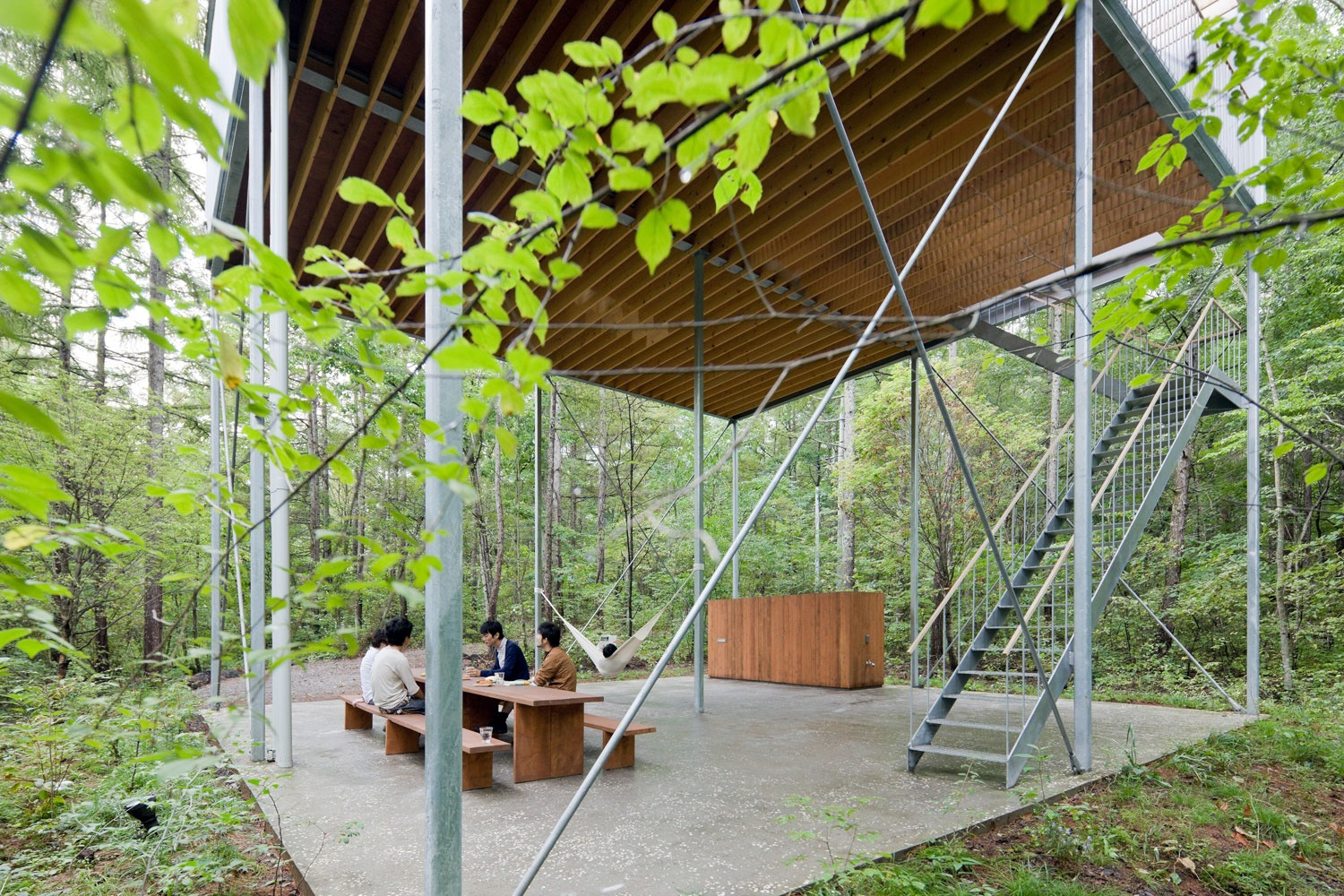 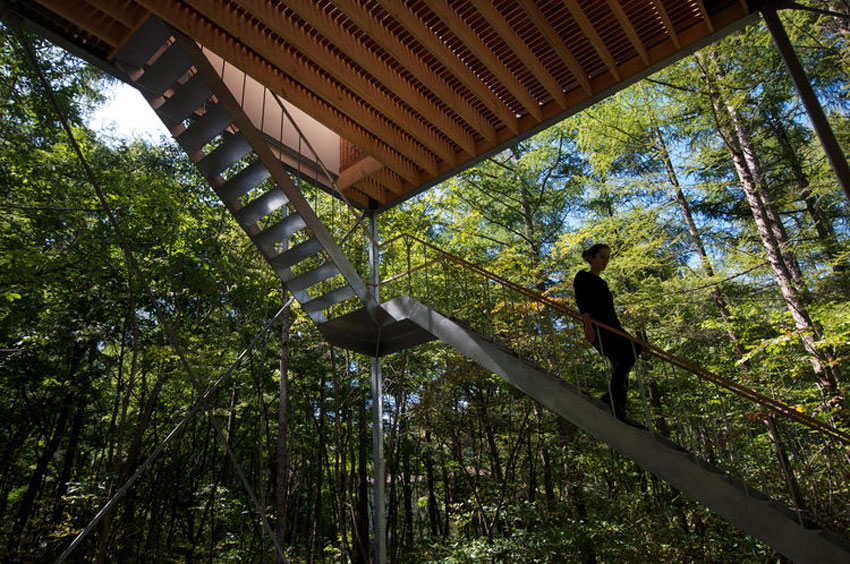 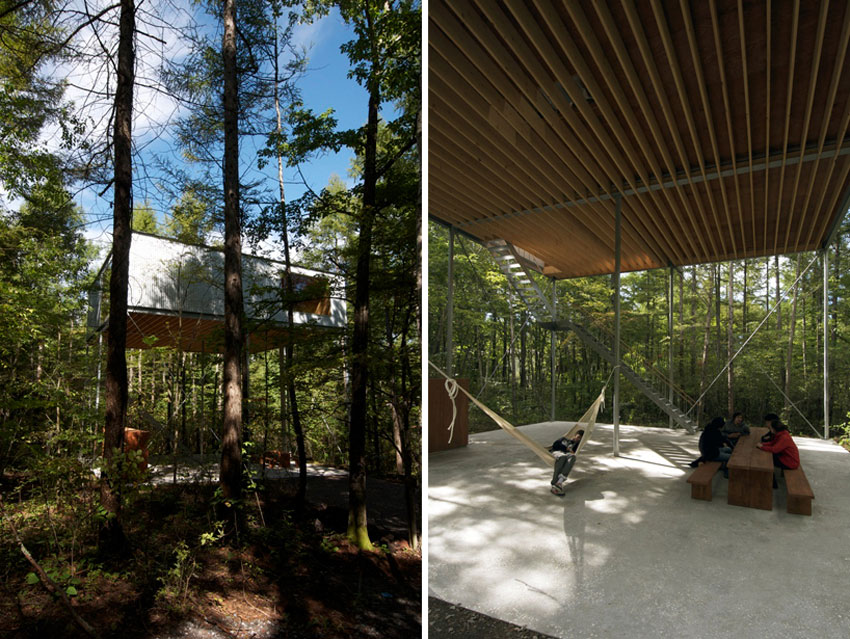 Ropped 6. 5 meters in the air through a series of stilts as well as cross braces, the house provides views to the mountains above the actual trees. An open plaza beneath is sheltered. The primary volume, which can be accessed by stairs, features frameless windows as well as a terrace introducing the forest inside the house.

Louvered portions on the floor as well as ceiling additionally blur the actual boundaries involving indoors as well as out, entwining sight and sounds on the forest your of the house.

Finished in wood, the design – with a bedroom, kitchen area, living bedroom and restroom – provides a series of spaces in which users engage and accommodate. 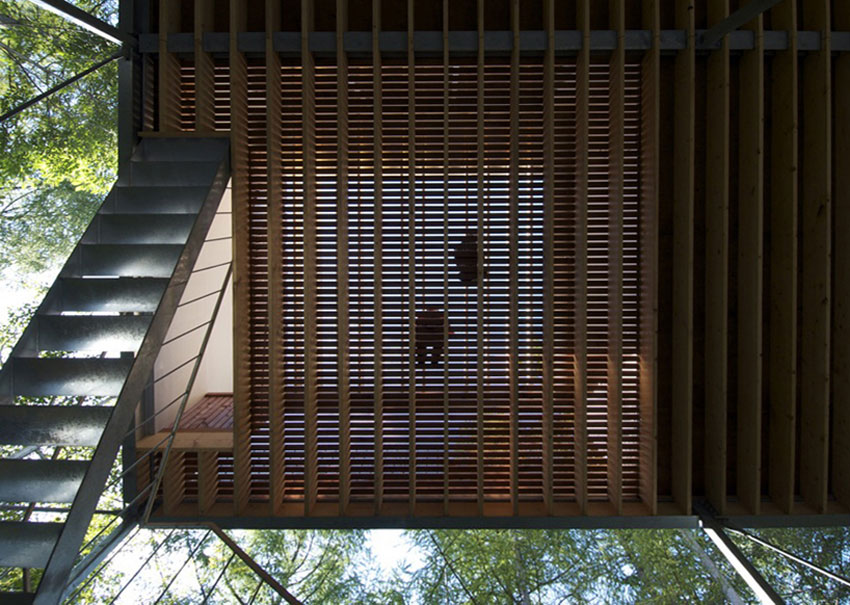 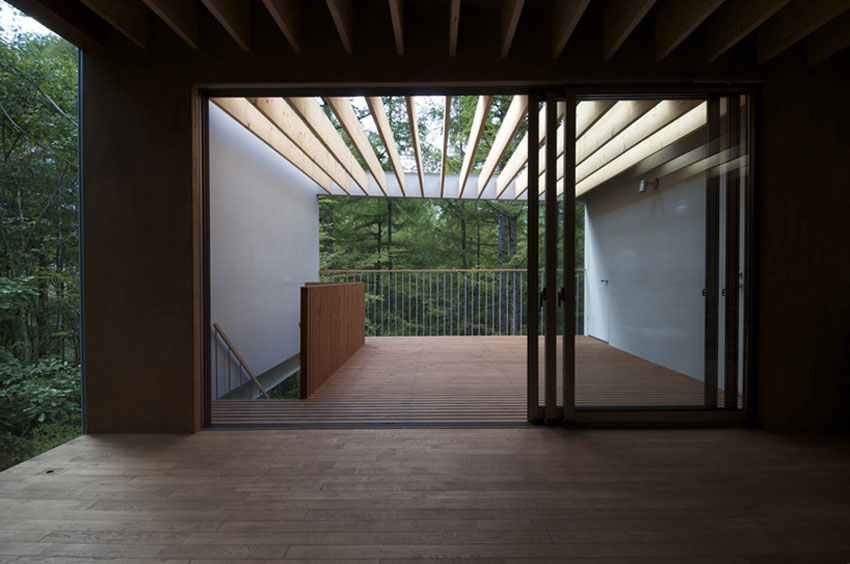 Pilotis in a Forest House Plans 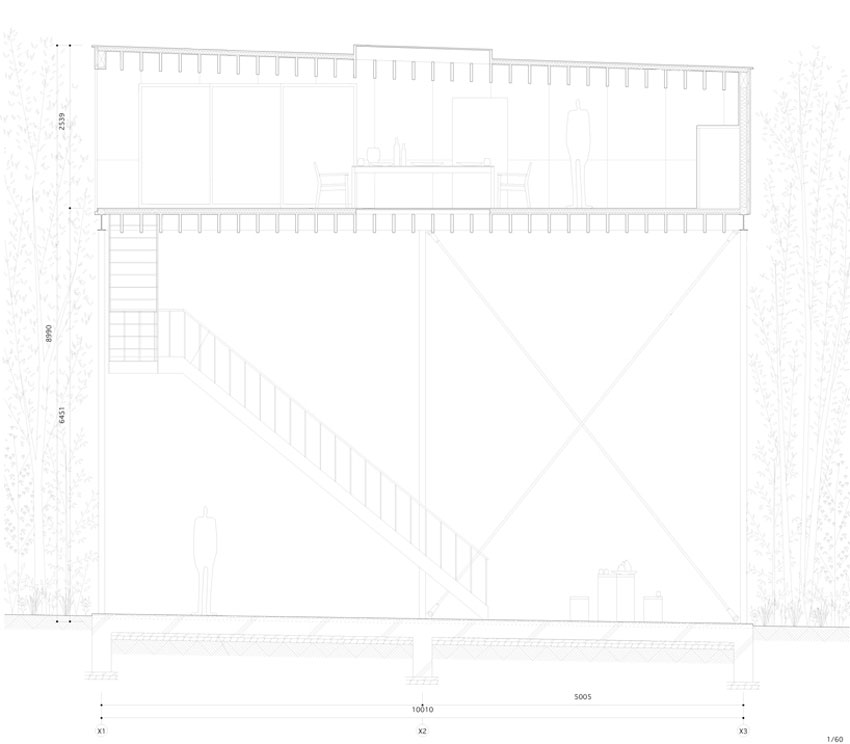 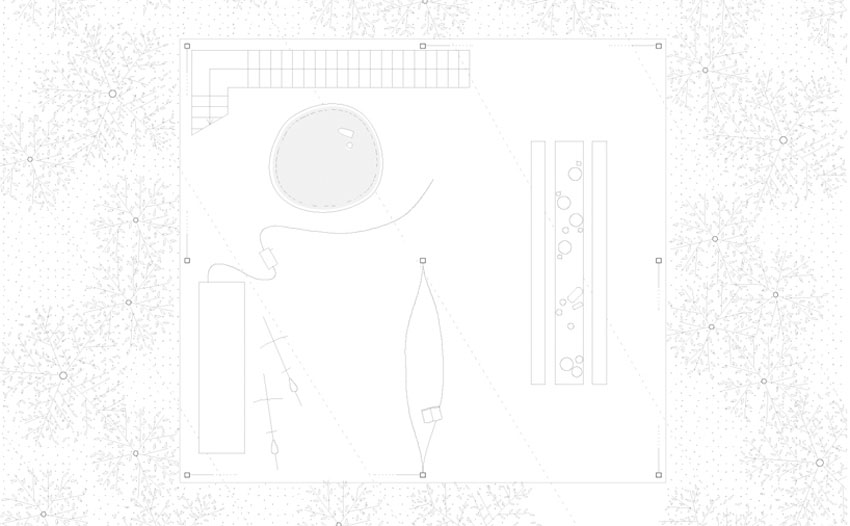 Pilotis in a Forest House Gallery 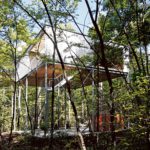 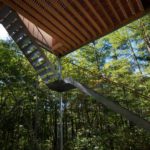 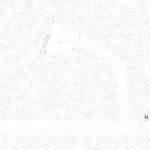 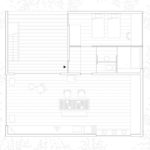 Pilotis in a Forest House Video

Go Hasegawa is a licensed Japanese Architect. He was born in the Saitama prefecture in Japan, and studied at the Tokyo Institute of Technology. He completed his masters in architecture in 2002, after which he worked at the Taira Nishizawa Architects office untill 2004. In 2005 he established the Go Hasegawa & Associates office. He lectured at the Tokyo Institute of Technology, the Tokyo University of Science, and the Hosei University. He is visiting professor at the Academy of Architecture of Mendrisio, Switzerland.

His works include the 2006 House in a Forest, in Nagano Japan, which had already won the Kajima Prize for SD Review in 2005. And won the 2007 Grand Prix Tokyo Gas House Design Competition, and the Gold Prize in Residential Architecture Award. His House in Sakuradai, Mie Japan, won the Gold Prize in the 28th INAX Design Contest in 2007, and the 24th Shinkenchiku prize in 2008. He is currently (2013) building the House in Sangen-jaya in Tokyo, the Two family House in Ageo Saitama, and an Apartment in Okachimachi Japan.