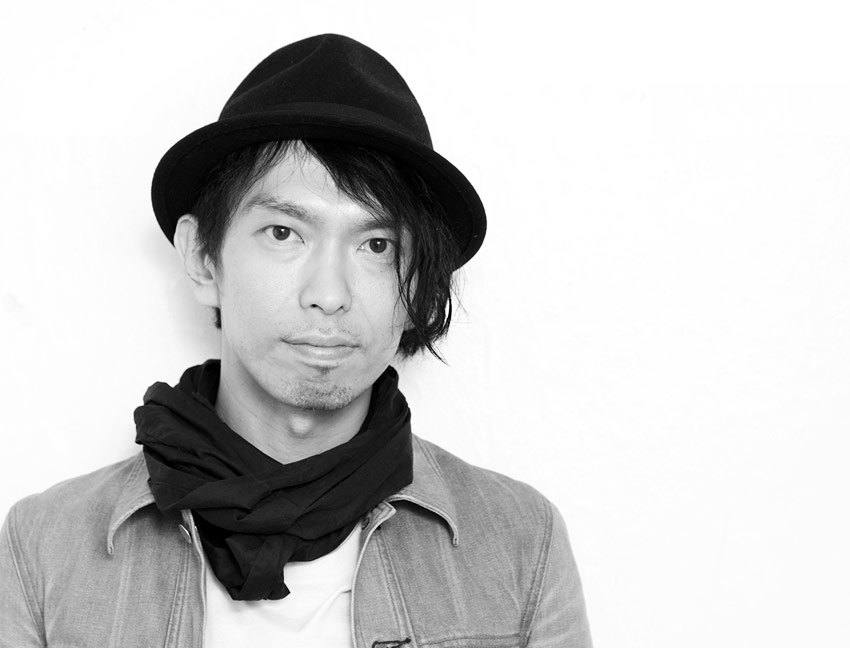 Junya Ishigami (石上 純也 Ishigami Jun’ya) is a Japanese architect born in Kanagawa prefecture in 1974. He is one of the innovative voices in contemporary design. Formerly of the architecture firm SANAA, Ishigami established his own practice in 2004.

He acquired his master’s degree in architecture and planning at Tokyo National University of Fine Arts and Music in 2000. Ishigami worked with Kazuyo Sejima from 2000 to 2004 at SANAA, before establishing his own firm in 2004: junya.ishigami+associates.

Ishigami showed solo in the Japanese pavilion at the 11th Venice Architecture Biennale in 2008; and was the youngest ever recipient of the Architectural Institute of Japan Prize for the Kanagawa Institute of Technology KAIT Workshop in 2009. In 2010 he won the Golden Lion for Best Project at the 12th Venice Architecture Biennale, and in the same year he became an Associate Professor at Tohoku University in Japan. In 2011 he created Architecture of Air at the Barbican, London, a cavernous large-scale installation that weighed only 300 grams. In 2014 he was made the Kenzo Tange Design Critic at the Harvard Graduate School of Design in the US.

Junya Ishigami ’s works includes a large number of successful public and private buildings, such as the the Kanagawa Institute of Technology, the Japanese pavilion at the Venice Biennale of Architecture, 2008 or the Magic table

This bibliography consists of a selective list of books relating to Junya Ishigami’s Architecture.

Other recommended Books of Junya Ishigami:


See all Works of Junya Ishigami featured in ArchEyes