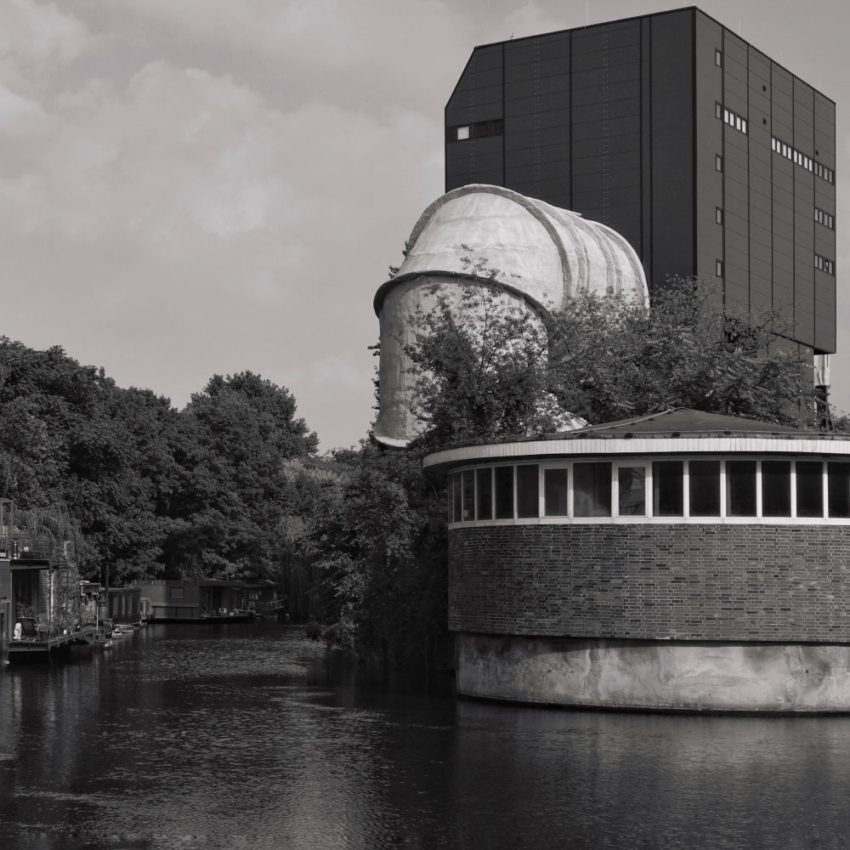 In 2020, Michael Nguyen’s released the second part of his series Frames – the Urban Elements photographs taken in various European towns. The pictures show not only buildings, but also cityscapes, buses, subway stations, sculptures and, occasionally, people in whom we recognize ourselves. The diverse associations that can be seen are a metaphor where we understand the walls and frames of our existence.

Life is full of colors. – Yet, many of my photos often are not in colors, just black and white, light and dark, and everything in between. I want to concentrate on the form, the lines, and the mood. 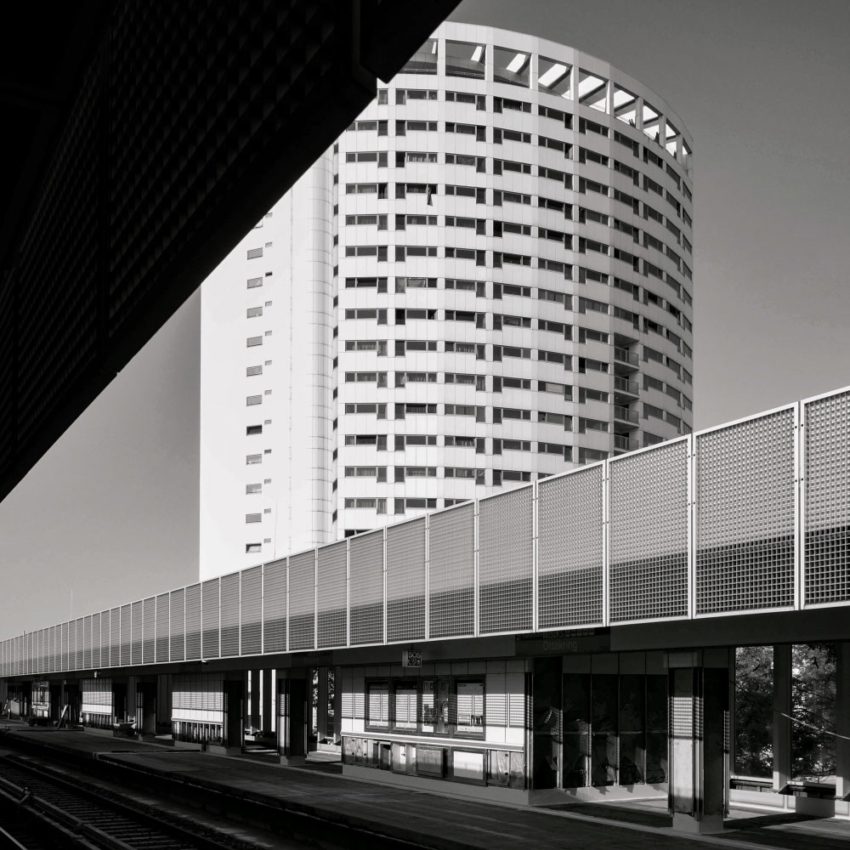 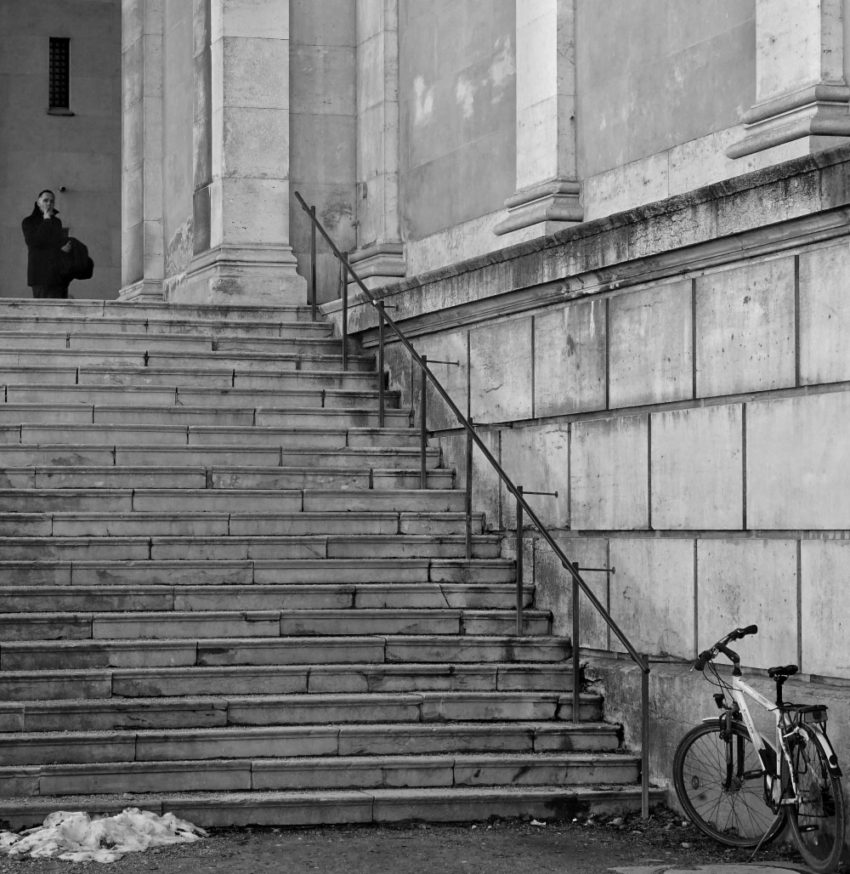 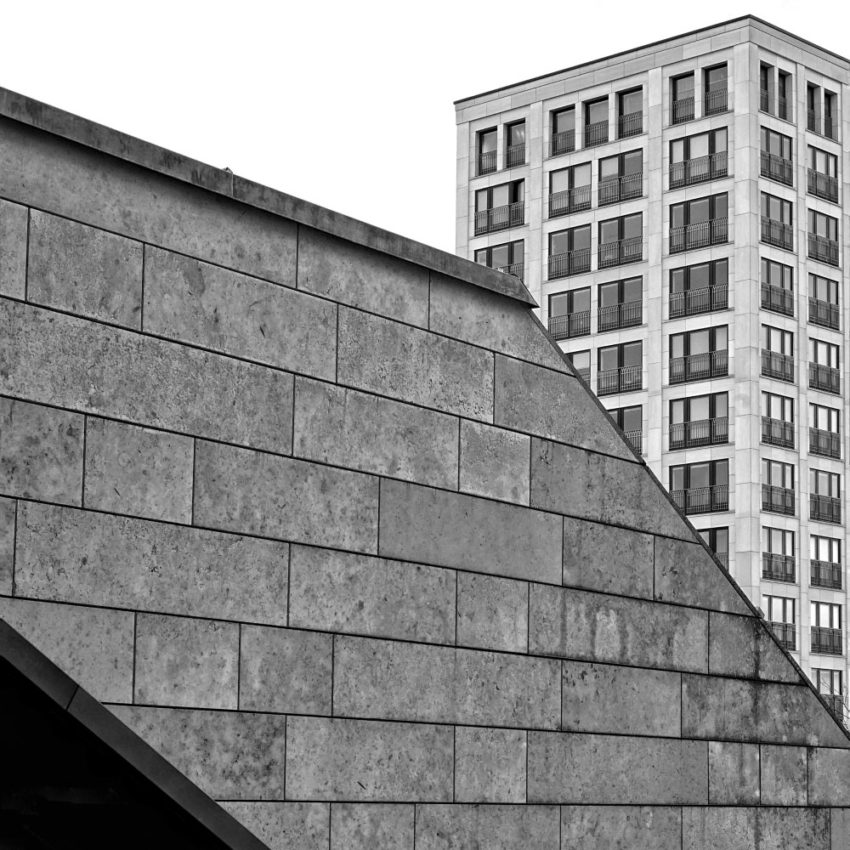 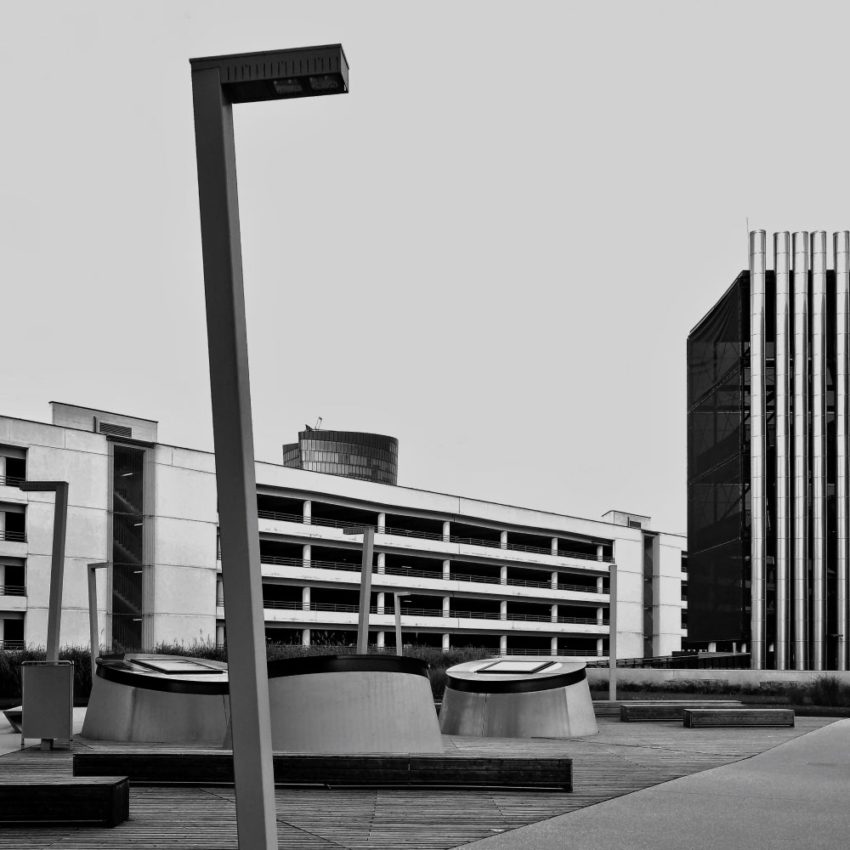 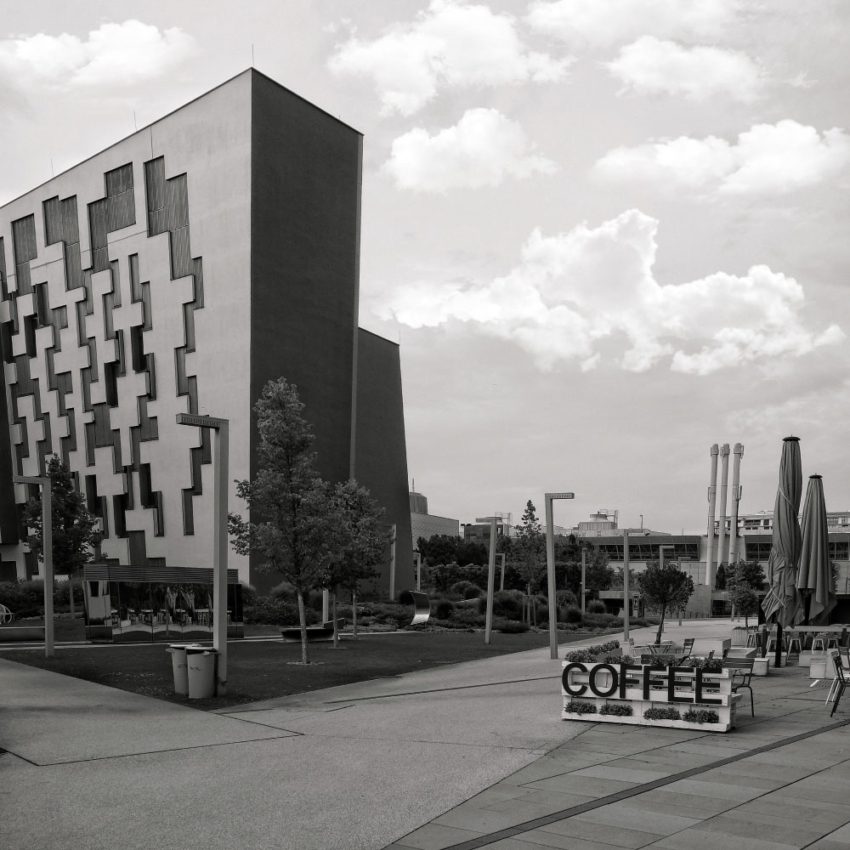 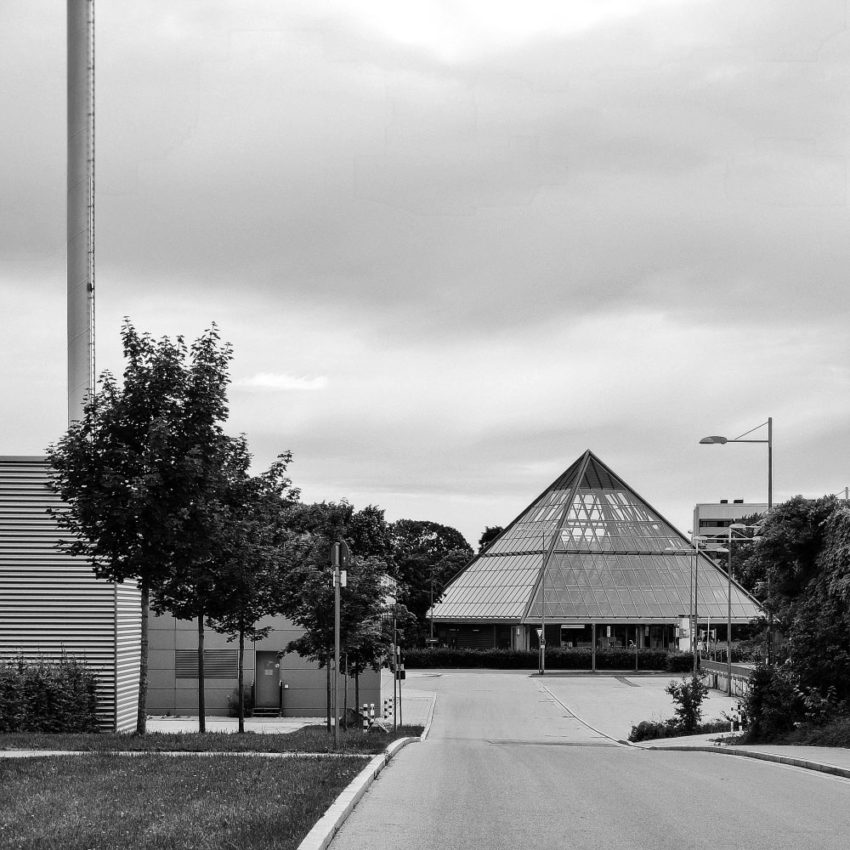 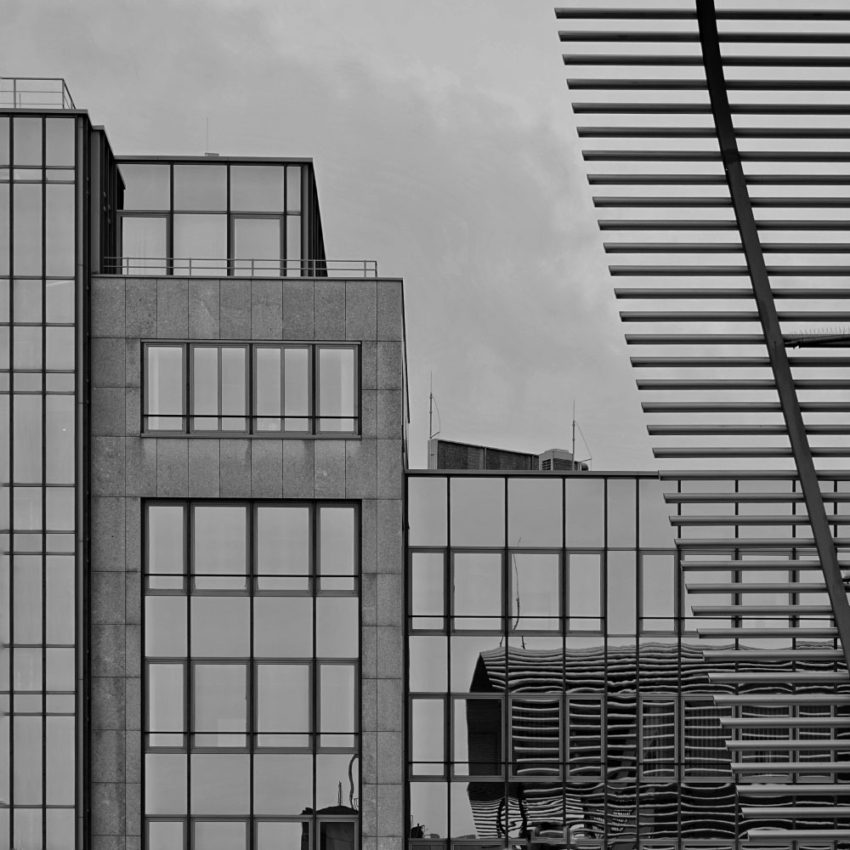 But we can escape, we can break those concrete walls, reach out and touch infinity or something we don’t know yet. Because they cannot contain our wildest dreams, our larger than life imagination, our deepest hope, our unshakable faith, our truest compassion, and immense love for someone. Those things set us free and then we can see the frames that we used to live in. 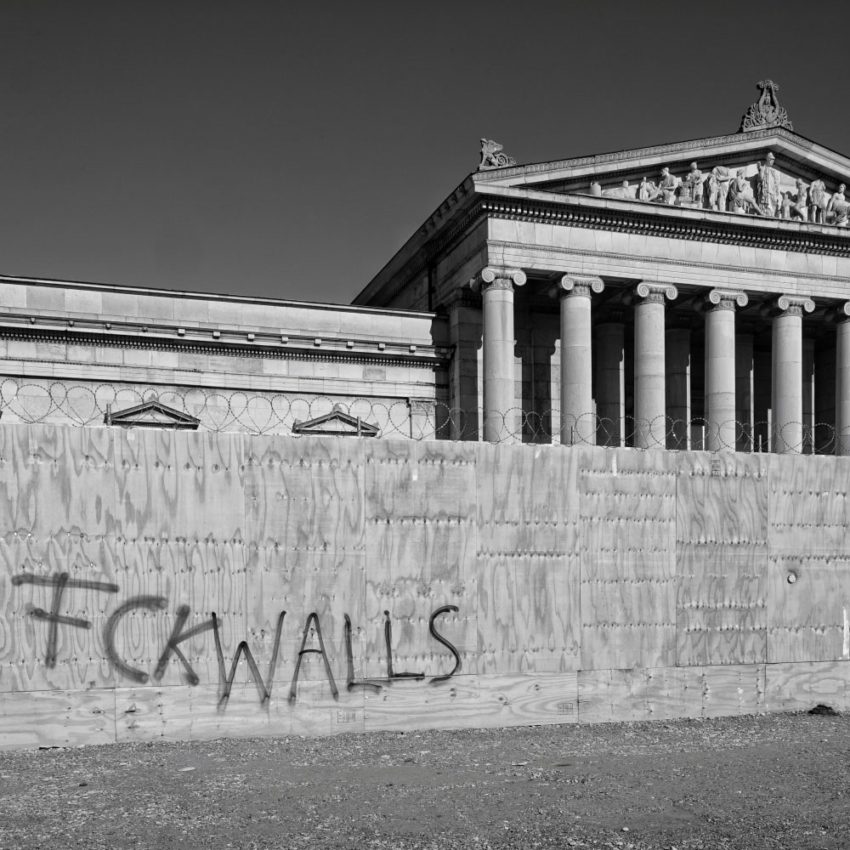 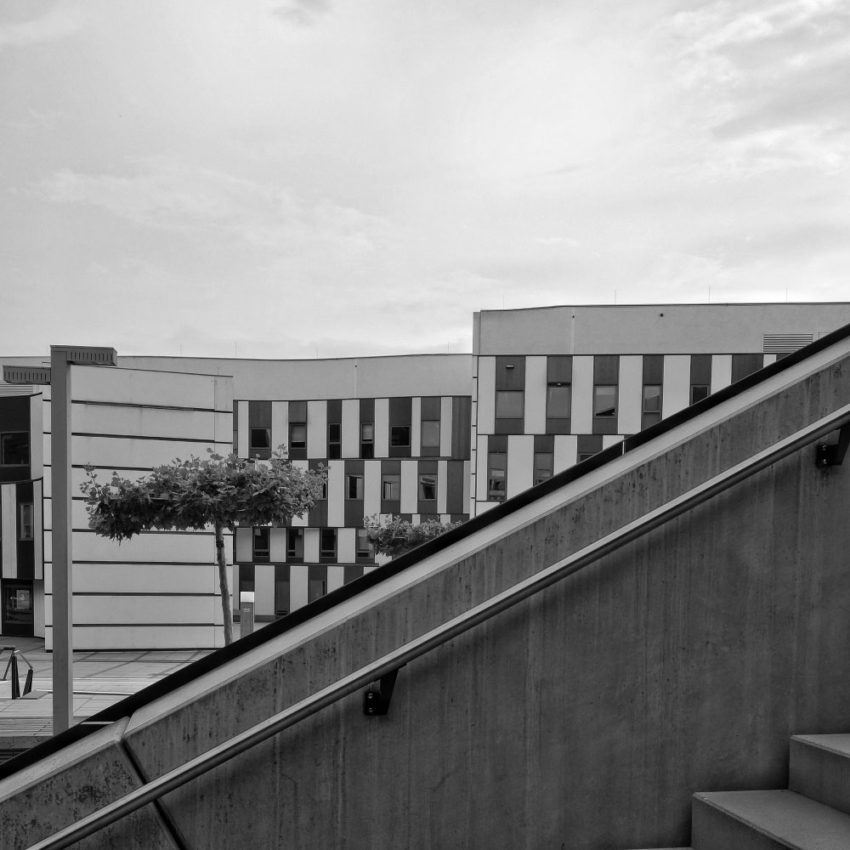 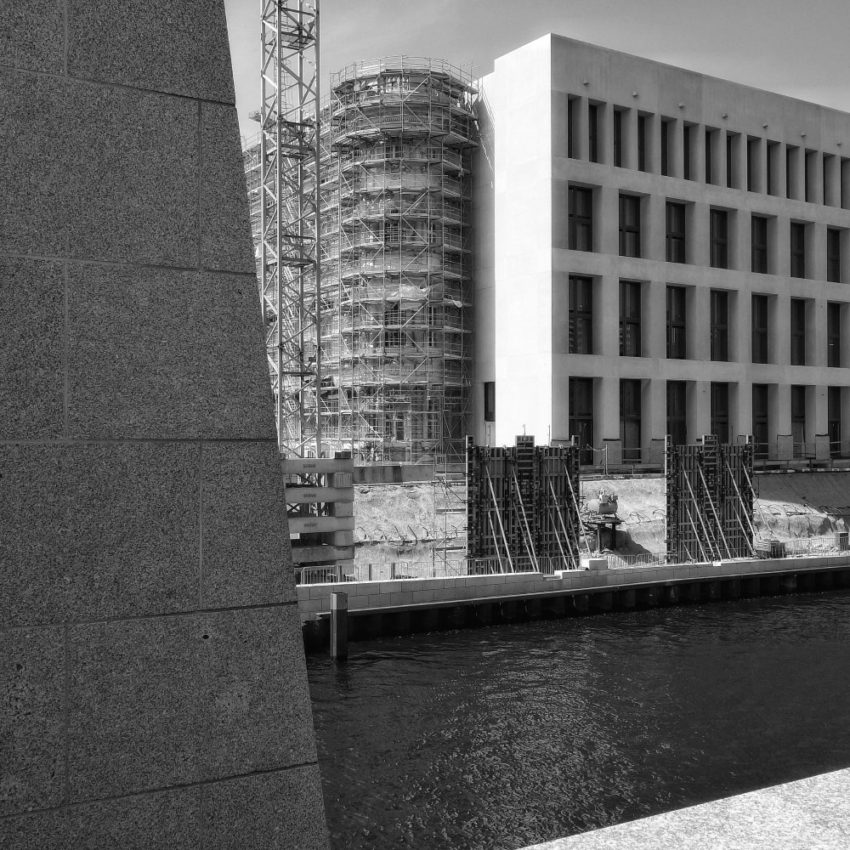 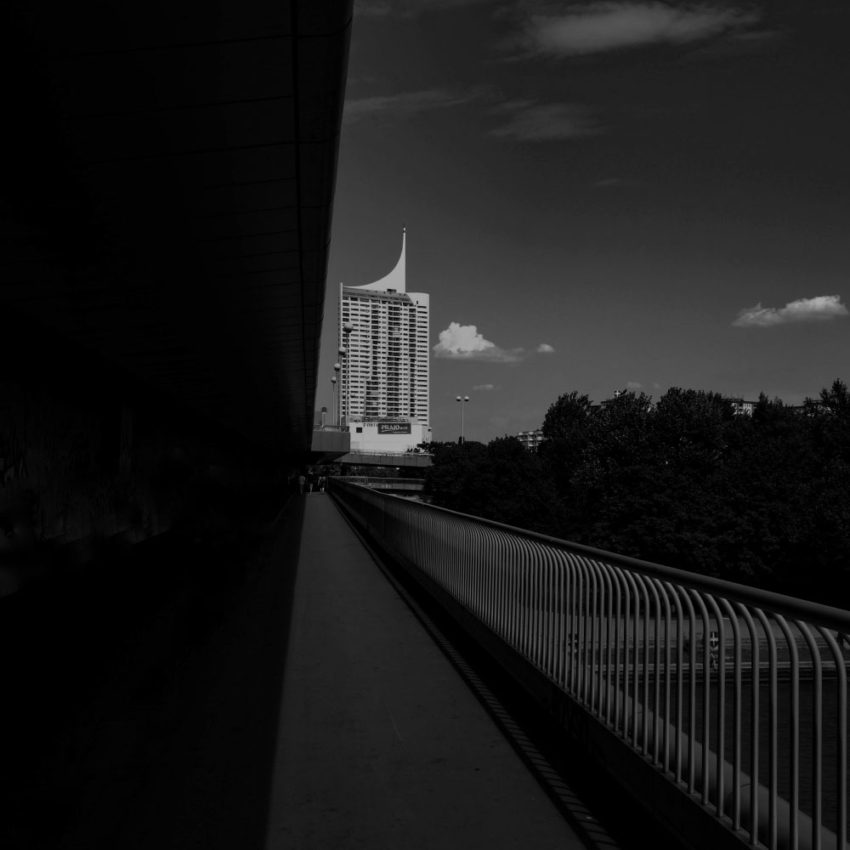 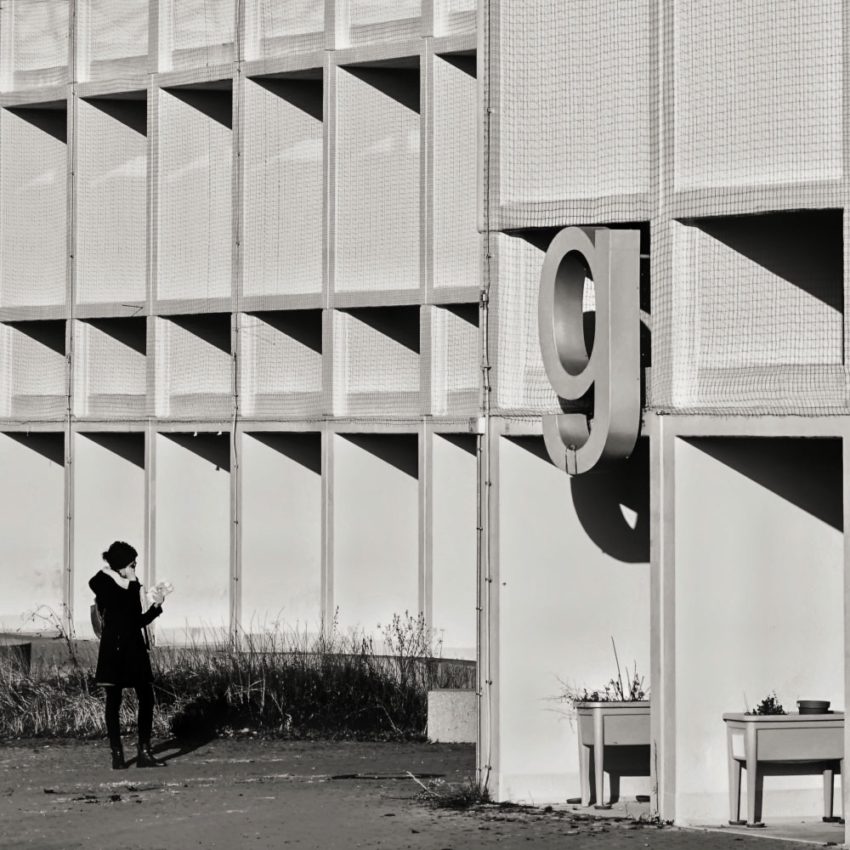 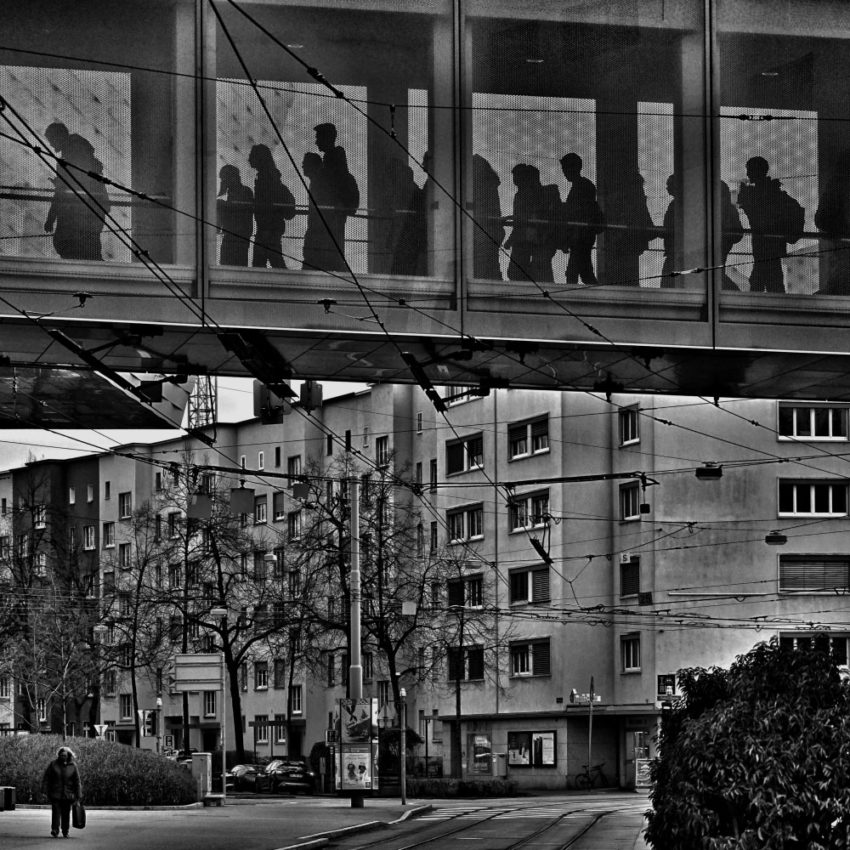 Michael Nguyen is a photographic poet. He moves away from the mainstream, at the same time, blurs genres. Most of the time, he focuses on small, ordinary things but through the subjective lens, give them new perspectives, a new soul. Michael Nguyen’s Photography is the art of showing more than you can see. Making visible – worshipping the invisible, he walks with the third eye of a wanderer through the visual adventure of life. In addition to his artistic activities, Michael Nguyen is in Editor-in-chief of the online magazine for Photography and art: Tagree.

“Our head is round so that thinking can change direction.”
– Francis Picabia

The sentence by writer and artist Francis Picabia has inspired Michael Nguyen from a very young age. Since his childhood, he has been interested in art and the art scene. Art broadened his perspectives, and as he says, “saved my soul.”

In the 1980s and 1990s, Michael Nguyen was a journalist, poet, photographer, cultural organizer, and bookseller. After almost two decades withdrawn from art, he found his way back to art in the dark times of his life in early 2018.

Before I could consider myself lucky to work as an artist, medical nursing was my vocation. While working in the intensive care unit and the emergency room, I was confronted with great suffering and death. This certainly had an impact on my photographic work. Many of my photos are melancholic and sometimes a little bit dark.

In Michael photography, there are no particular persons who have a significant influence, but instead, there are many interpersonal relationships. Having said that, as afore-mentioned, death, and illness always have had a substantial impact on his life and work. He gets inspired by little things that we often don’t notice in everyday life. He likes to observe people and photograph them in everyday situations as a way to appreciate life.

If you want to see the full series you can find it here
Cite this article: "URBAN ELEMENTS – Frames by Michael Nguyen" in ArchEyes, July 29, 2020, https://archeyes.com/urban-elements-frames-michael-nguyen/.
2020Artistic Architecture PhotographyMichael Nguyen
Leave a comment