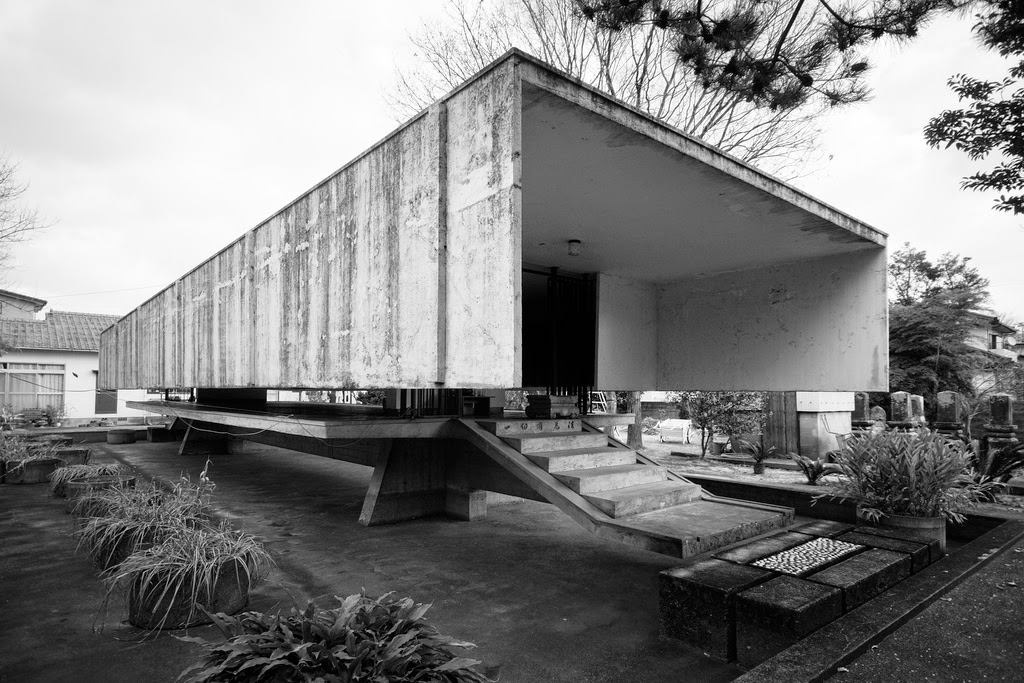 Built-in 1965 by Japanese Architect Kiyonori Kikutake, the Toku’un-Ji Temple has a unique roof design determined by the building construction method.

In the temples of Japan, a roof of heavy tiles is first laid out, and in the deep, spacious shadows creates by the eaves the rest of the structure is built.

– Junichiro Tanizaki,  In Praise of Shadows. 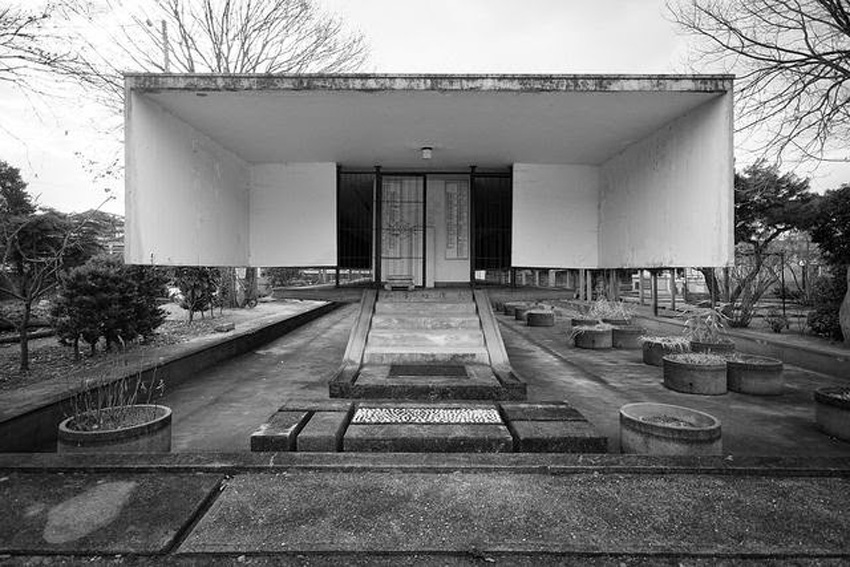 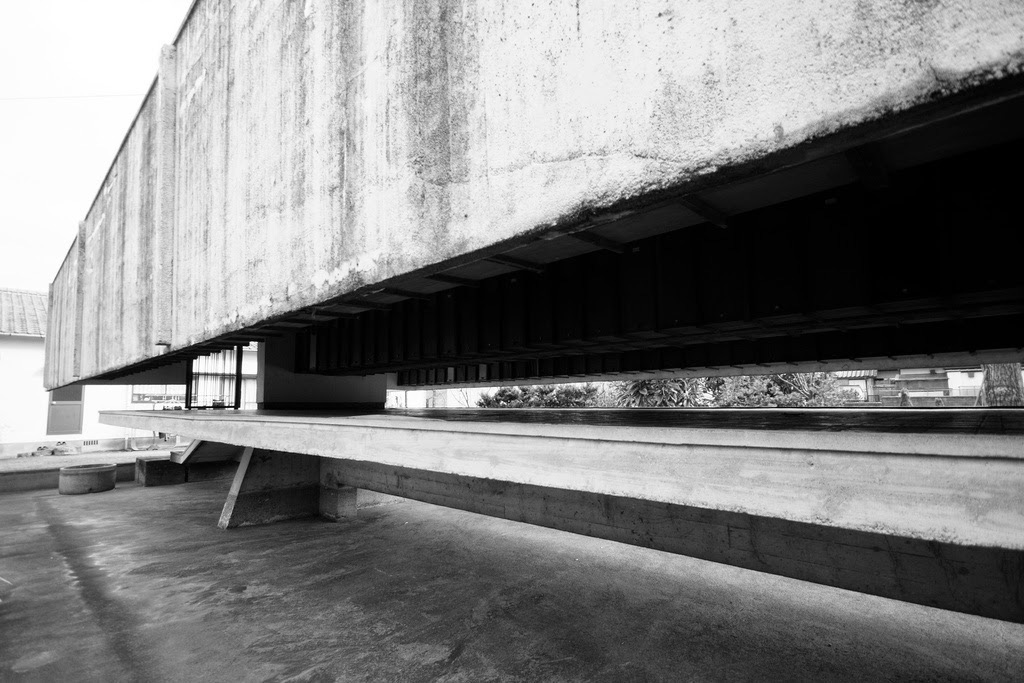 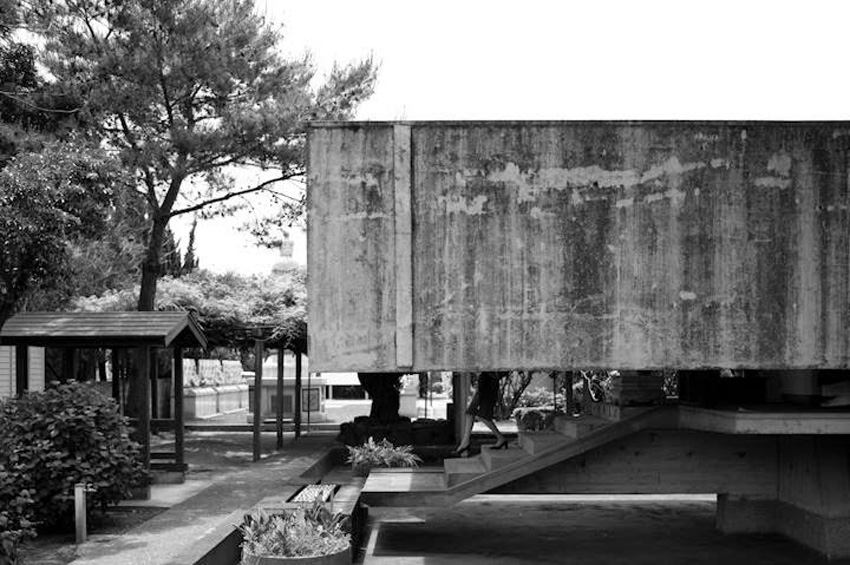 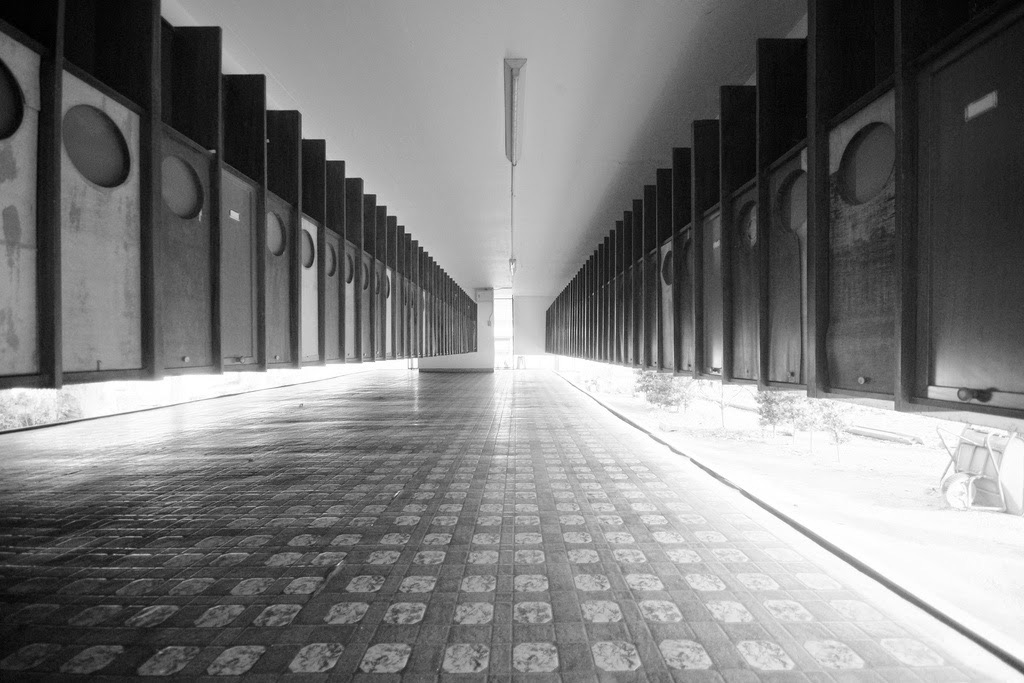 Kiyonori Kikutake (April 1, 1928 – December 26, 2011) was a prominent Japanese architect known as one of the founders of the Japanese Metabolist group. He was also the tutor and employer of several influential Japanese architects, such as Toyo Ito, Shōzō Uchii, and Itsuko Hasegawa.

Kikutake is best known for his “Marine City” project of 1958, which formed part of the Metabolist Manifesto launched at the World Design Conference in Tokyo in 1960 under the leadership of Kenzo Tange. He, along with fellow member Kisho Kurokawa, was invited to exhibit work at the “Visionary Architecture” exhibition in New York of 1961, through which the Metabolists gained international recognition.

Kikutake, having worked alongside Tange previously, designed possibly the most emblematic Metabolist building, Sky House. Designed and built-in 1958, the project was an exploration into changeable systems. Kikutake designed ‘permanent spaces’ – where changes are not needed – and ‘temporary spaces’ that allow for ‘subspaces with the possibility of removal.’ The latter was ‘movenettes,’ which controlled the relationship between building and surrounding.

Kikutake continued his practice until he died in 2011, producing several key public buildings throughout Japan, as well as lecturing internationally. He was also the President and then Honorary President of the Japan Institute of Architects.