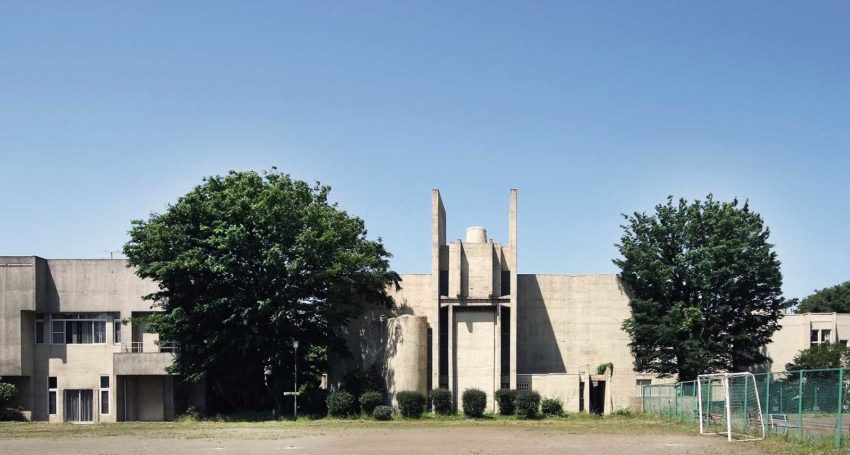 In the late ’60s, Togo Murano was asked to re-design the earlier wooden facilities of the Japan Lutheran Theological seminary which was one of the leading theological study centers in Japan and the training ground for many eminent religious leaders.

“Why don’t we affirm the chaos as it is? If we conceive everything, including tradition, imitation, originality, and reproduction, as the process to achieve creativity, it is too naive to stick to just one of them. It would be much easier, if we consider chaos and disorder as the world as it is. 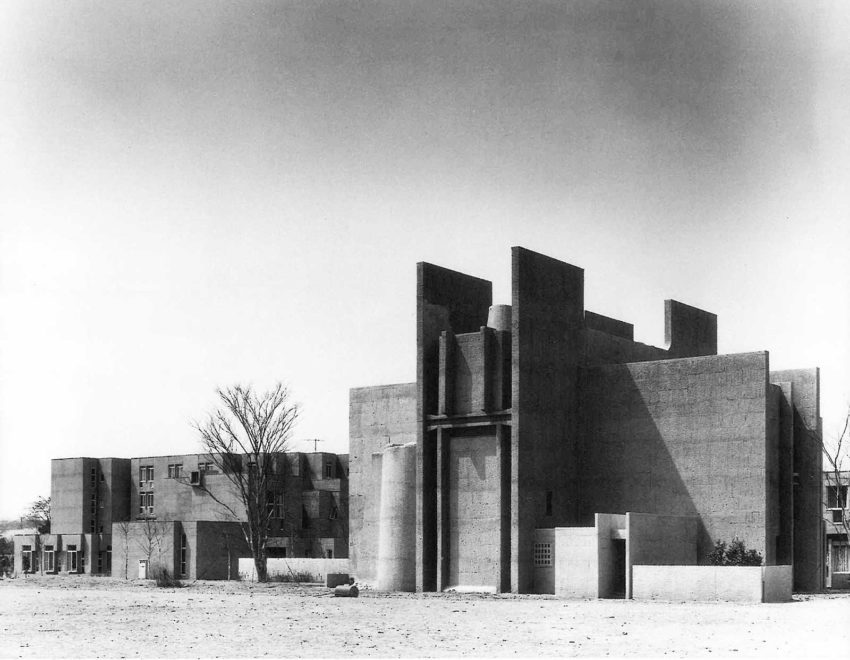 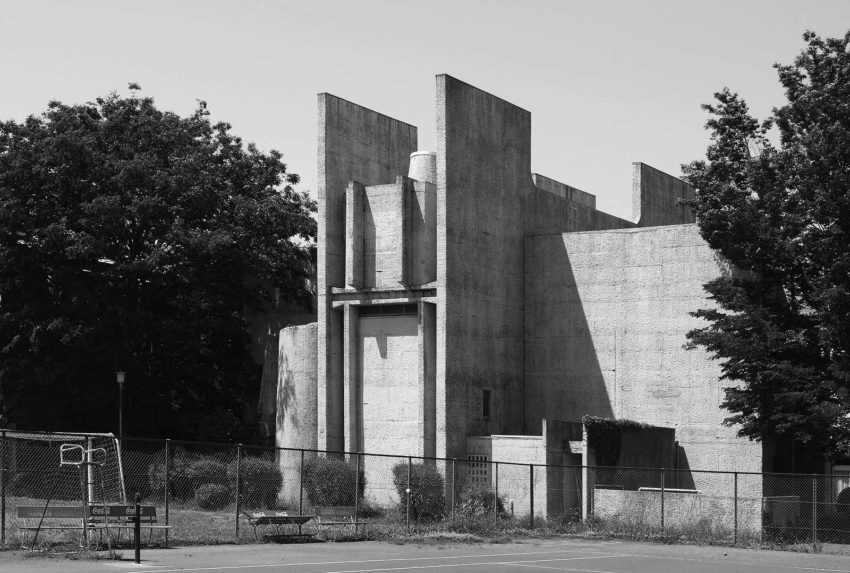 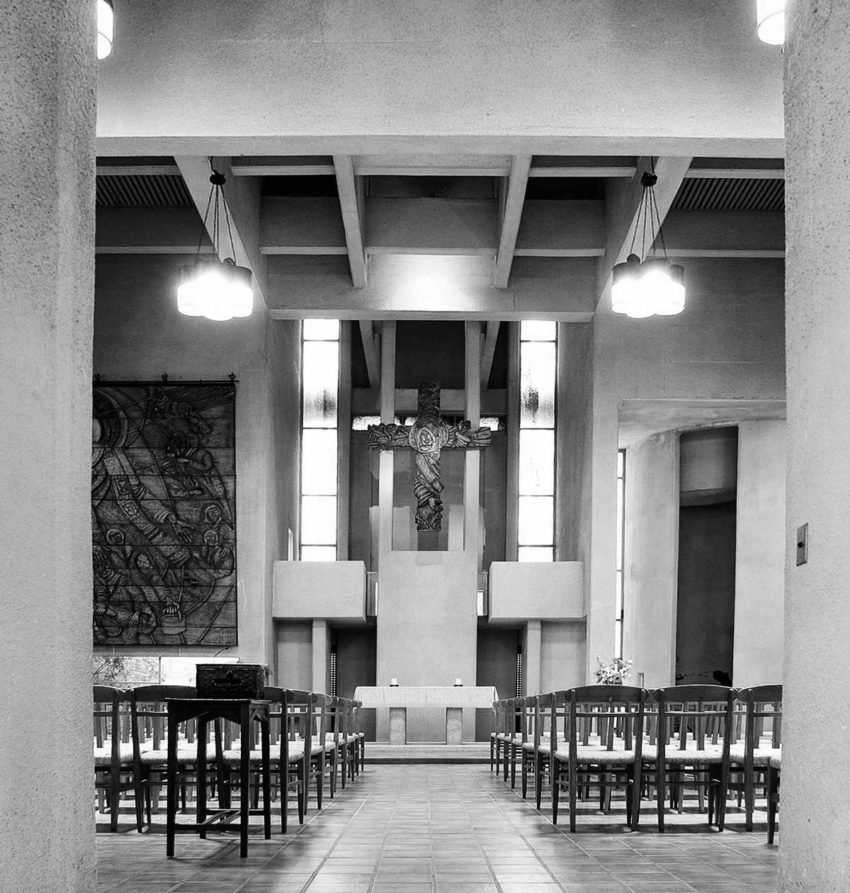 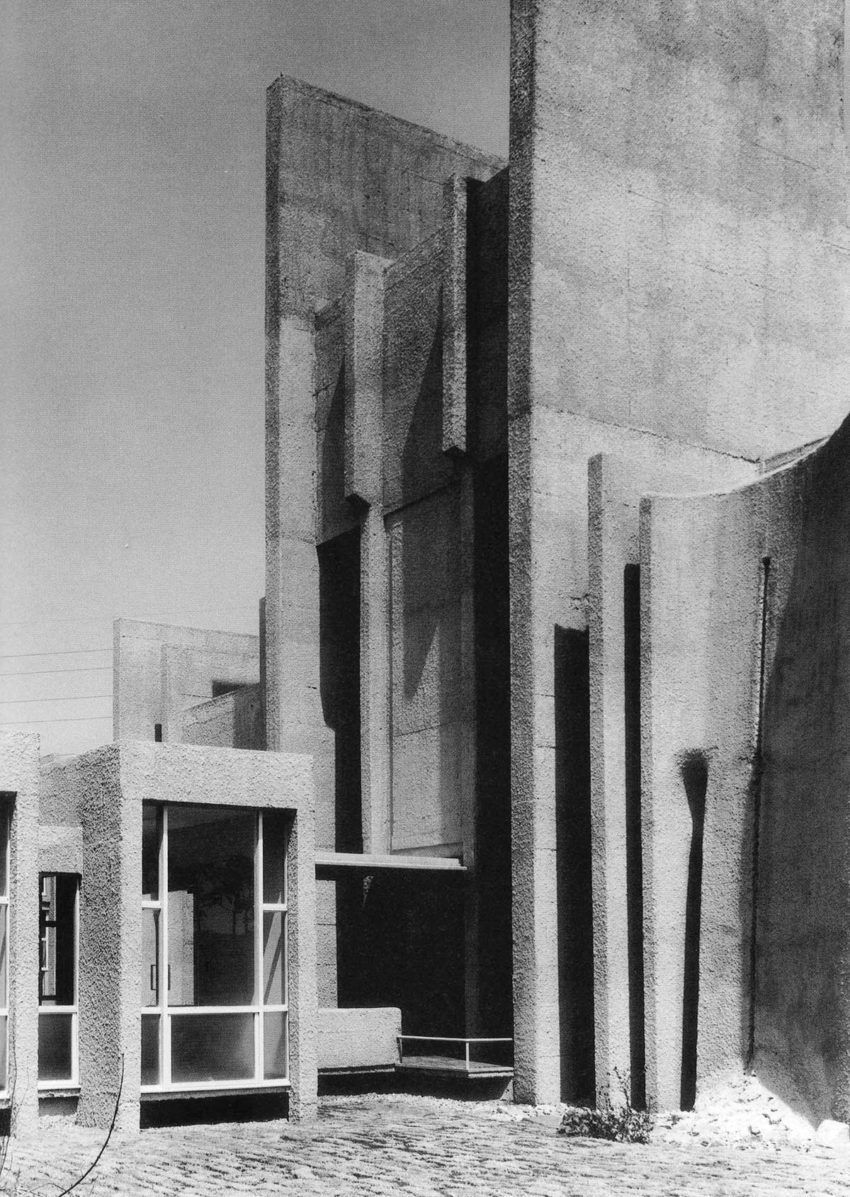 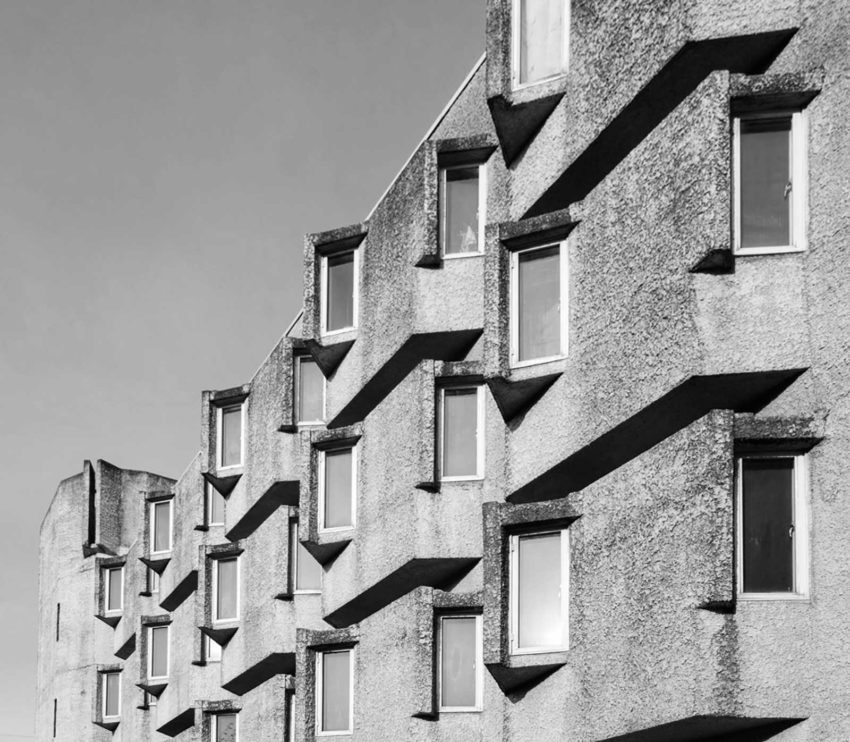 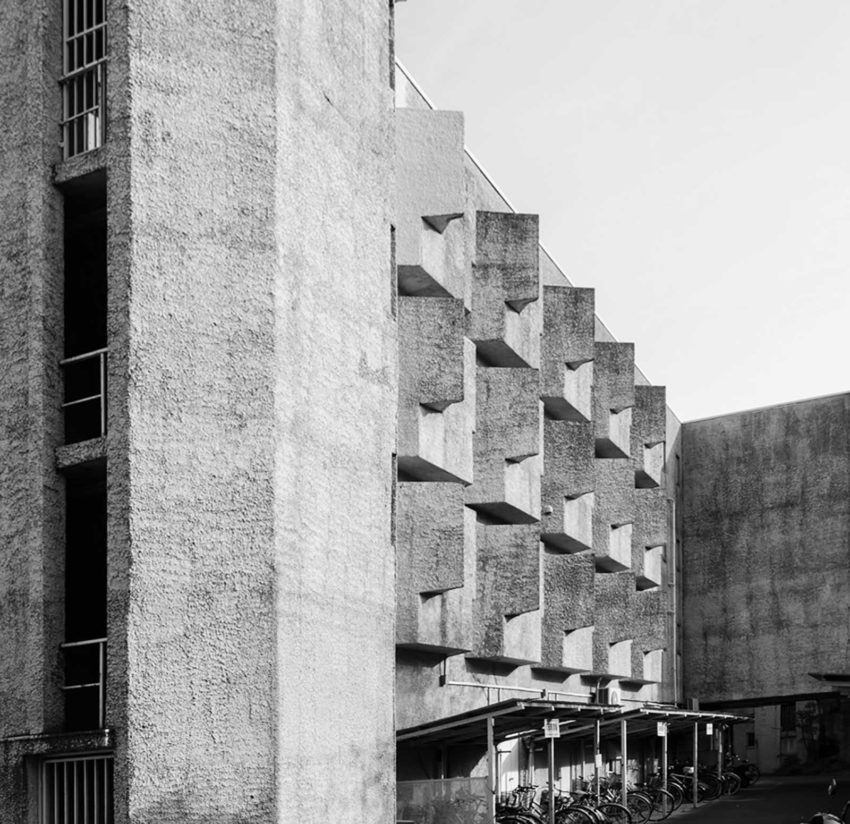 Upon request of the seminary, all the buildings – faculty residences, student dormitories, classrooms, library, and chapel – were designed and completed in consecutive stages. Despite the project phasing, Togo Murano succeeded in creating an attractive and unified composition that radiates a strong religious mood as well as the vitality of student life.

The main entrance of the campus was located on the west side to facilitate exchanges among the students of the the neighboring institution (the Japan Theological Center).

In order to blend the religious symbolism and the active student life in the building’s architectural expression, the architect studied the lectures of the American priest and architect E. A. Sövik. Murano was also very influenced by the sculptural forms and somewhat romantic architecture of Morse and Stiles Colleges at Yale University (1962) in New Haven, Connecticut, by Eero Saarinen.

Five residences and one guest house on the southern end of the site face the faculty apartments; the approaching path leads through a landscaped and grassy area with flower beds. The location, plan, and window placement of every building are designed to guarantee maximum privacy for each unit while taking into careful consideration functional efficiency. At the same time, the modulated masses of the building groups, complemented by the soft visual quality of their spray-stucco-covered walls, assures a highly successful response to the rich natural surroundings.

The extensive light-and-shadow effects created by the solid wall masses, together with the texture of their surfaces, impart a mood of serenity that characterizes the architecture of the campus. This mood, coupled with a feeling of solemnity, reaches its epitome in the intricately lit interior of the small chapel. 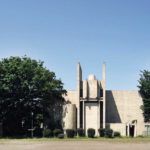 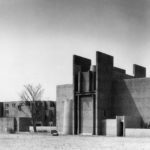 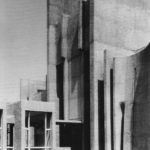 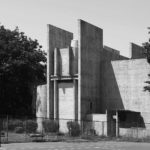 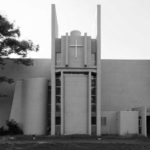 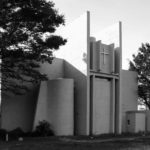 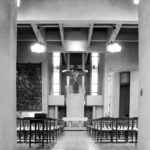 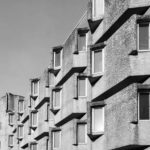 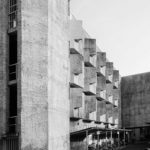 Tōgo Murano was a Japanese architect that was recognised as a master of the modern interpretation of the sukiya style. His work included large public buildings as well as hotels and department stores and he has been recognised as one of Japan’s modern masters.
Other works from Togo Murano