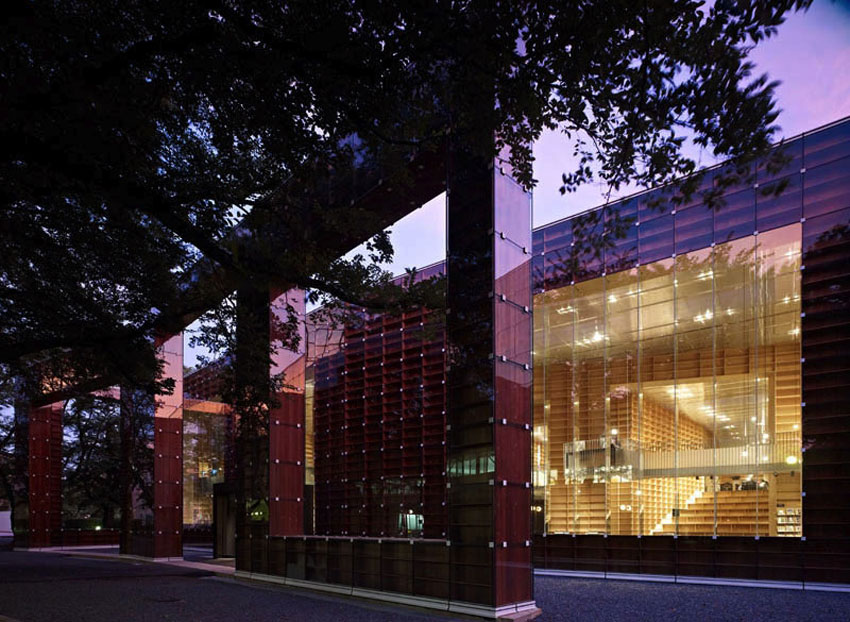 Library made from bookshelves. When I thought of the elements which compose an ultimate library, they became books, bookshelves, light and the place. I imagined a place encircled by a single bookshelf in the form of a spiral. The domain encased within the infinite spiral itself is the library. 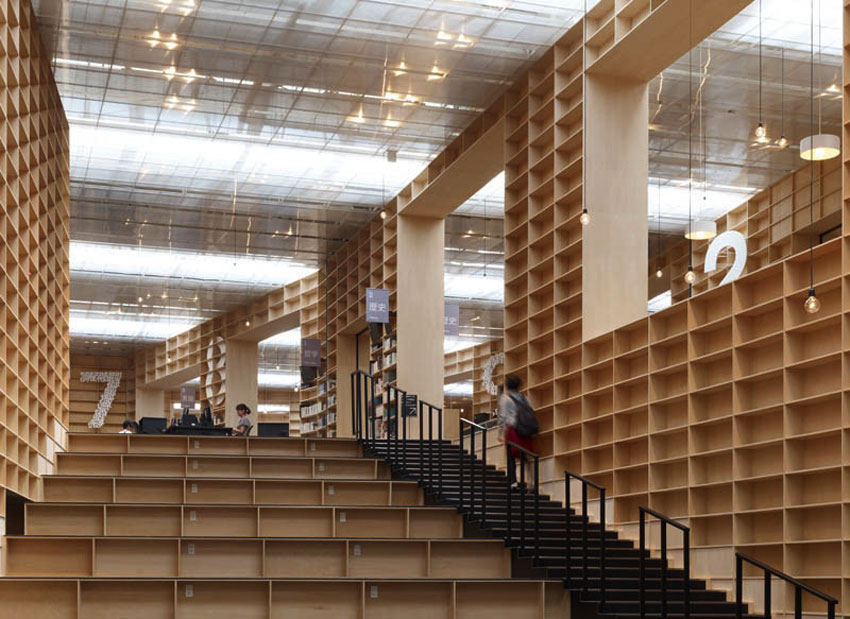 This project is a new library for one of the distinguished art universities in Japan. It involves designing a new library building and refurbishing the existing building into an art gallery, which will ultimately create a new integration of the Library and the Art Gallery. The project described hereinafter is the plan of the new library which sits within the first phase of the total development.

Acting as a huge ark, a total of 200,000 units, of which 100,000 will be out in an open-archive, while the other half within closed-archive, rests within this double-storey library of 6,500㎡ in floor area.

Library made from bookshelves. When I thought of the elements which compose an ultimate library, they became books, bookshelves, light and the place. I imagined a place encircled by a single bookshelf in the form of a spiral. The domain encased within the infinite spiral itself is the library.

Infinite forest of books is created from layering of 9m high walls punctuated by large apertures. This spiral sequence of the bookshelf continues to eventually wrap the periphery of the site as the external wall, allowing the external appearance of the building to share the same elemental composition of the bookshelf-as-the-library. One’s encounter with the colossally long bookshelf within the university landscape registers instantaneously as a library, yet astonishing in its dreamlike simplicity.

The library most library-like. 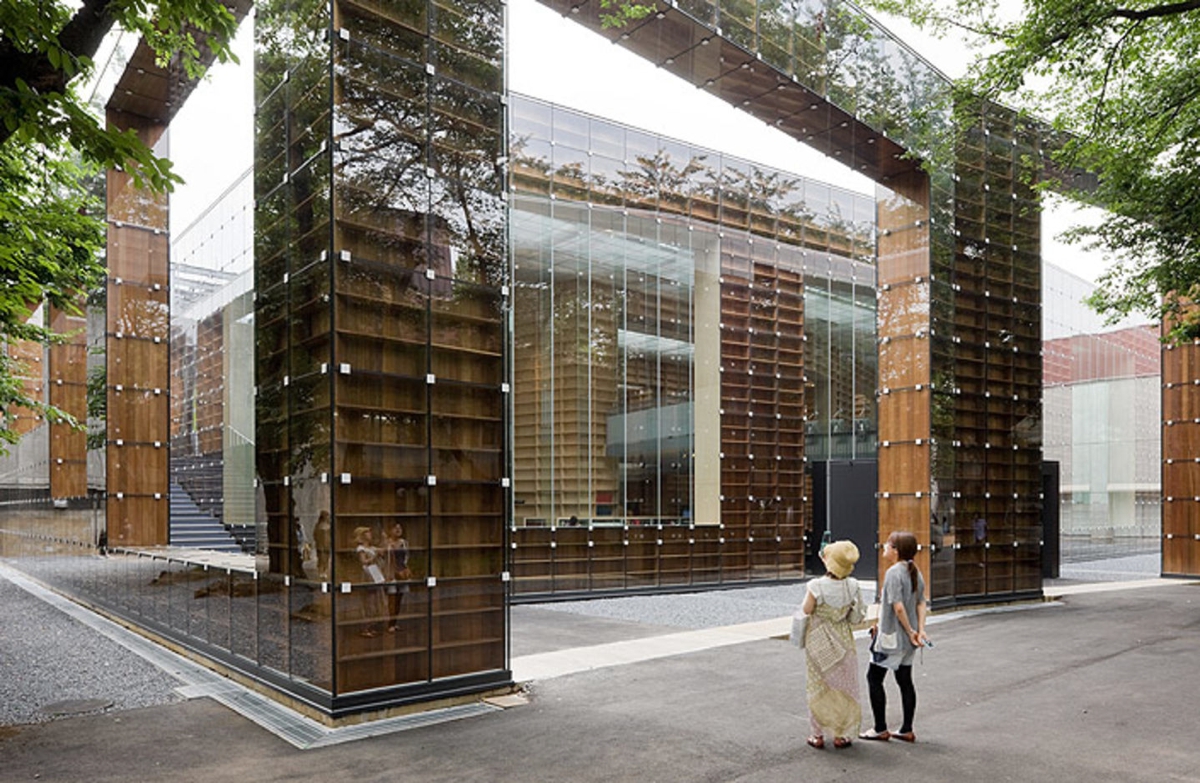 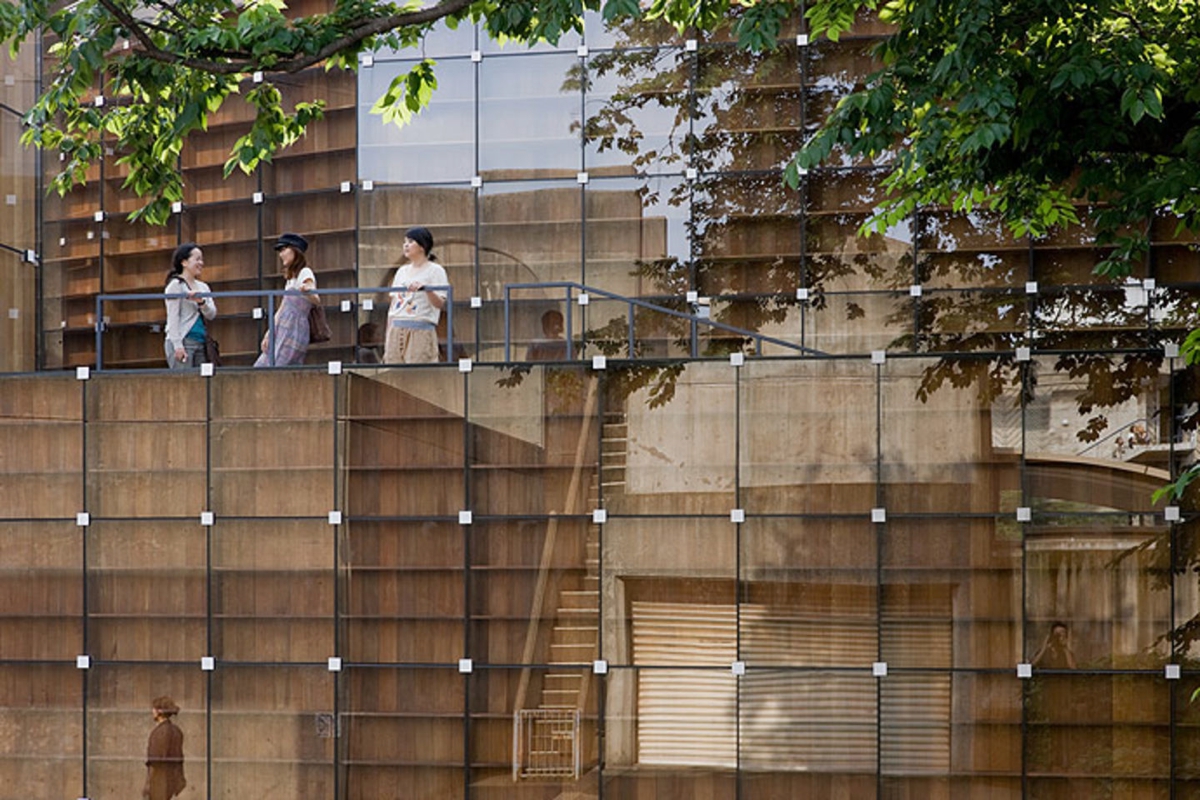 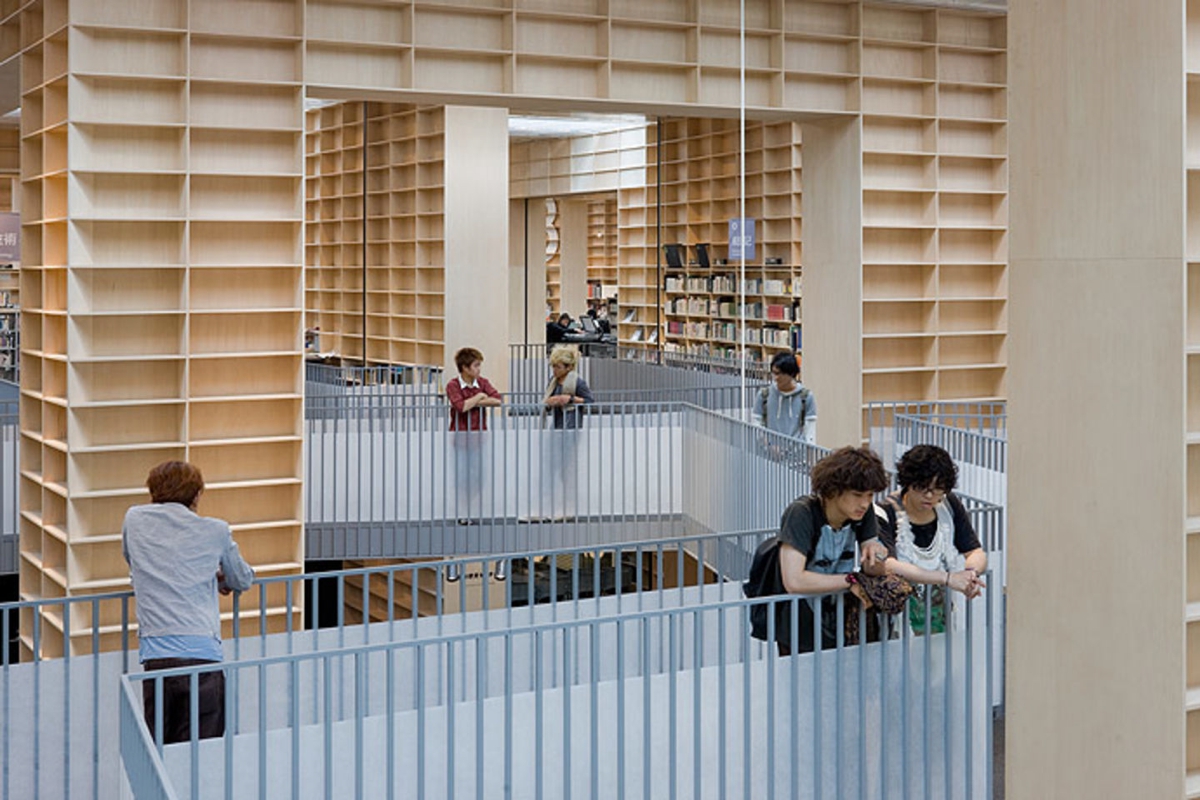 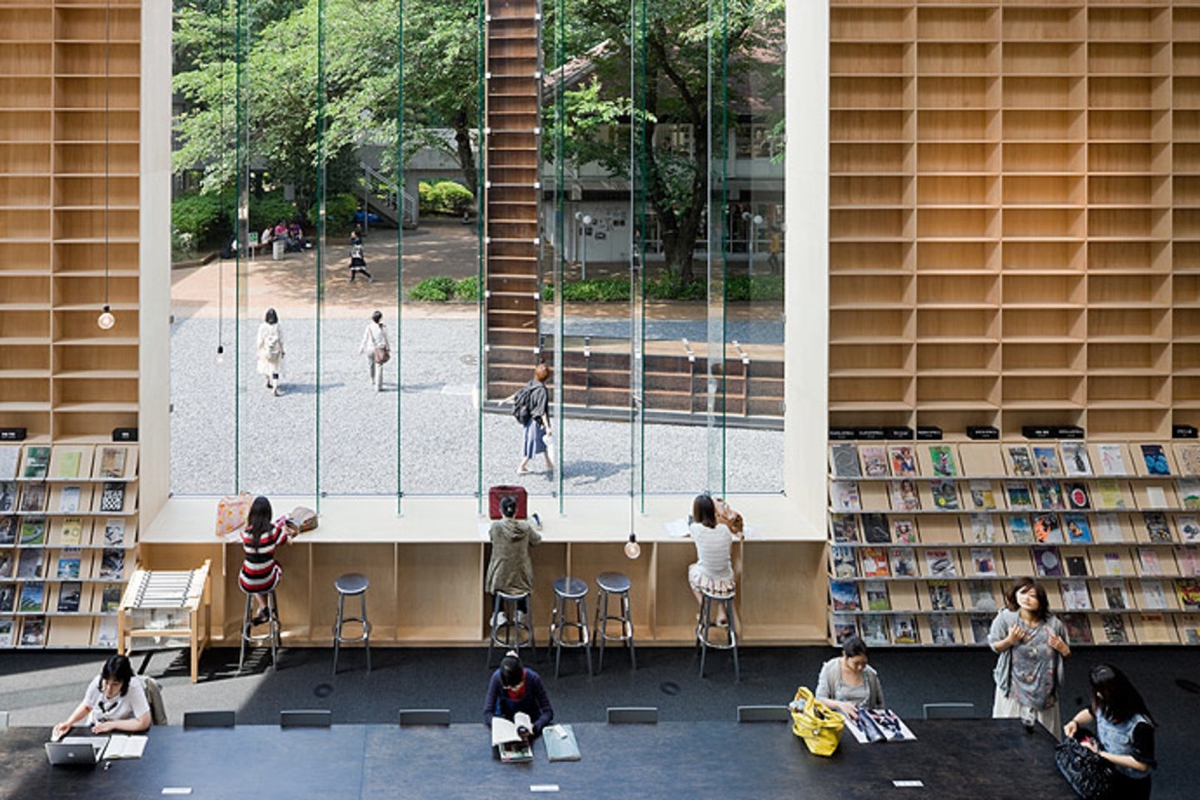 Investigation and exploration are two apparent contradictions inherent in the design of libraries. Investigation is, by definition, a systematic spatial arrangement for the purpose of finding specific books. Even in the age of Google, the experience of searching for books within the library is marked by the order and arrangement of the physical volume of books. The opposing concept to Investigation is the notion of Exploration. The significance of library experience is also in discoveries the space engender to the users. One encounters the space as constantly renewed and transforming, discovers undefined relationships, and gains inspiration from unfamiliar fields.

To achieve the coexistence of the two concepts, spatial and configuration logics beyond mere systematics is employed.

Here, the two apparent contradictions inherent in libraries are allowed to coexist by the form of spiral possessing two antinomic movements of radial path and rotational movement. The rotational; polar configuration achieves investigation, and the numerous layers through the radial apertures engender the notion of Exploration through an infinite depth of books. One can faintly recognize the entirety of library and at the same time imagine that there are unknown spaces which are rendered constantly imperceptible. 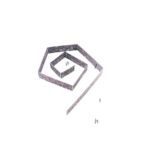 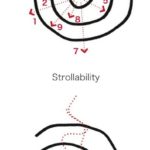 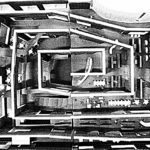 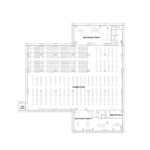 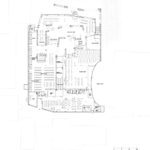 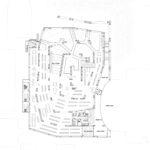 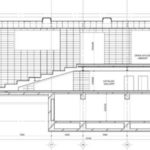 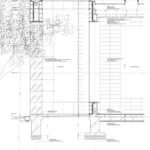