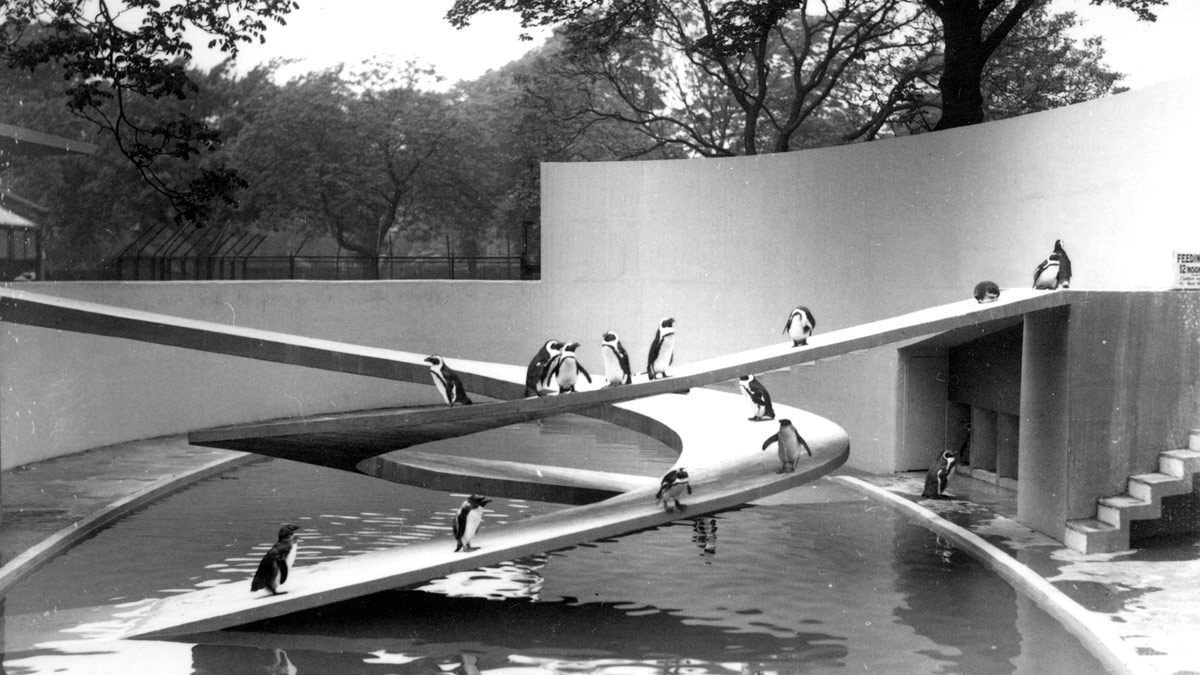 The London Zoo is not only the world’s oldest zoo but it also features a unique collections of buildings that represent nearly two centuries of architectural history. A clear example is the Penguin Pool designed in 1934 by Berthold Lubetkin.

Architecture can be a potent weapon, a committed driving force on the side of enlightenment, aiming however indirectly at the transformation of our present make-believe society, where images outstrip reality and rewards outpace achievement. 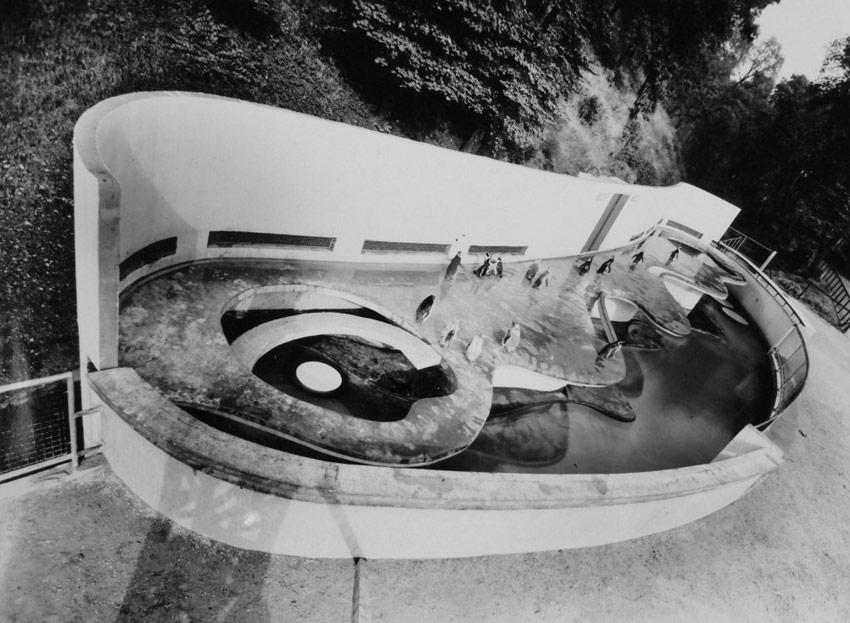 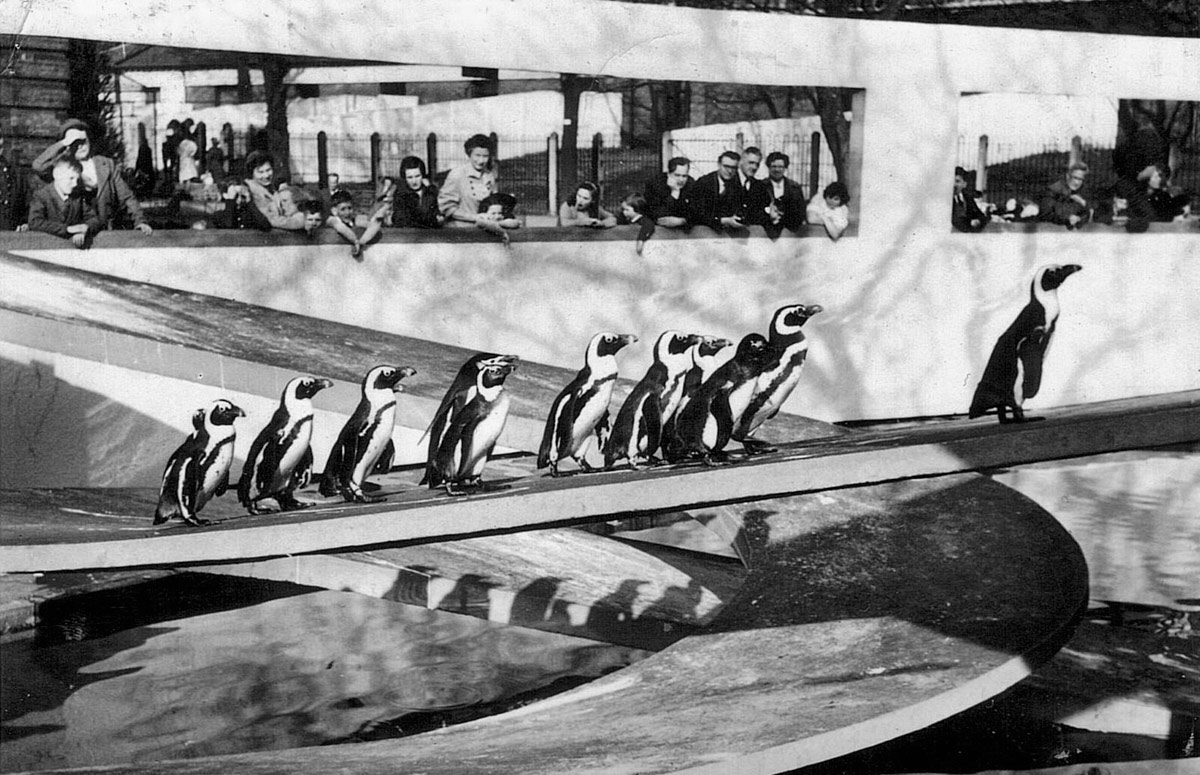 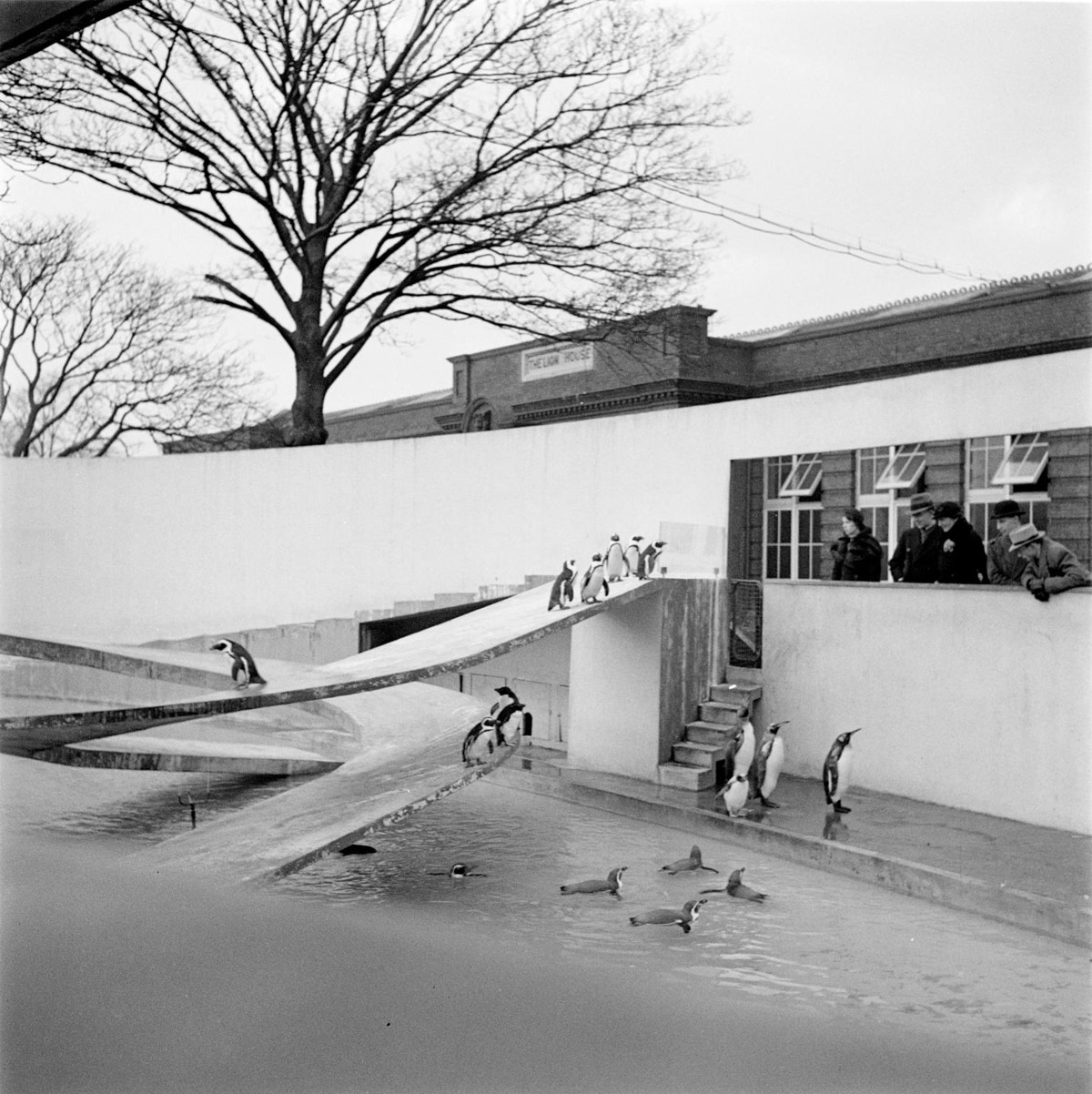 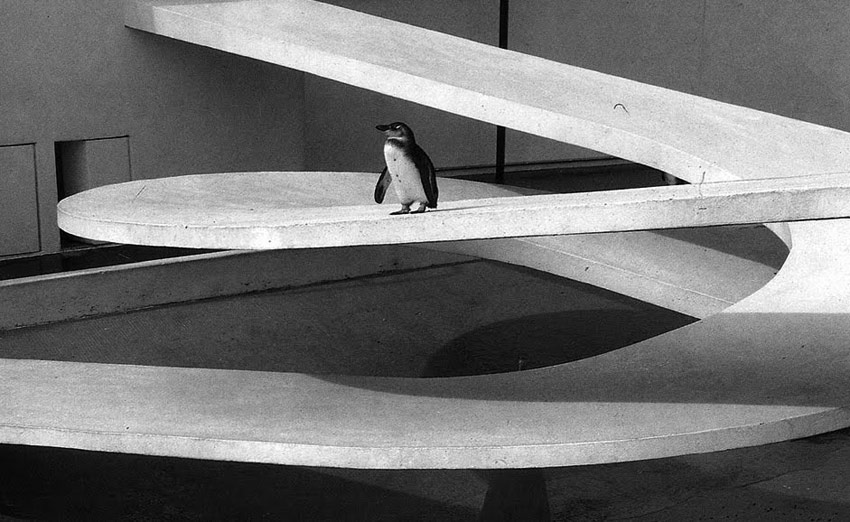 With the help of engineers Ove Arup and Felix Samuely, architect  Berthold Lubetkin (Tecton) was able to exhibit the zoo’s penguins in “…an exquisite example of modernist architecture”. The result is a pair of interwining ramps, cantilevered above the elliptical pool.

Like the Mappin Terraces, it fully explores the sculptural possibilities of concrete. Unfortunately the pool proved to be unsuitable to the penguins, and in 2004 it ceased to be their home. The penguin colony was temporarily relocated to one of the zoo’s duck ponds and took such a strong liking to their new habitat that it was decided that they would remain there.

Tecton’s innovative Modernist design was unusually elegant and playful and one of the first uses of reinforced concrete. 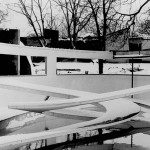 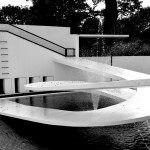 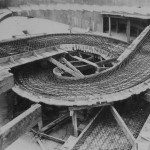 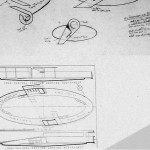