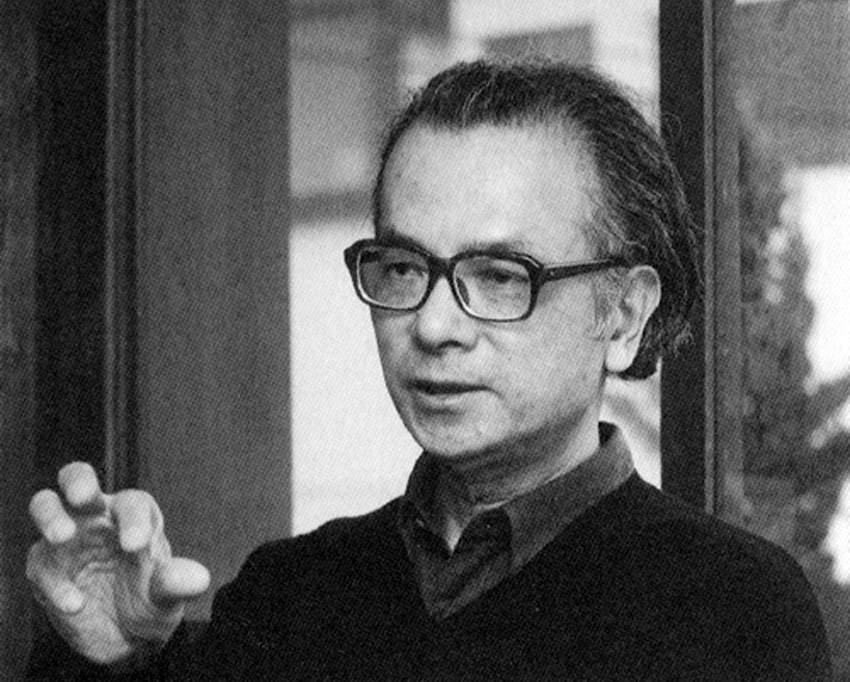 Kazuo Shinohara ( April 2, 1925 – July 15, 2006) was an influential Japanese architect, forming what is now widely known as the “Shinohara School,” which has been linked to the works of Toyo Ito, Kazunari Sakamoto, and Itsuko Hasegawa.

He studied at the Tokyo Institute of Technology (TIT), finishing in 1953 and becoming a professor in 1970. He established his practice in 1954, going on to design more than 30 residential buildings and many key public buildings across Japan.

His work is generally classified as having strong qualities of lucidity and ephemerality, and for these reasons is often seen as ideologically influential on Toyo Ito’s work.

He was awarded the Architectural Institute of Japan’s (AIJ) grand prize in 2005. In 2010 the Biennale di Venezia awarded a special commemorative Golden Lion in memory of Kazuo Shinohara. Kazuo Shinohara’s works include a large number of successful public and private buildings, such as the House in Yokohama and the House in Ashitaka 1977

A key figure who explicitly rejected Western influences yet appears on almost every branch of the family tree of contemporary Japanese architecture… is Kazuo Shinohara… His effects on the discipline as a theorist, designer and teacher have been immense.

This bibliography consists of a selective list of books relating to Kazuo Shinohara’s Architecture.

Other recommended Books of Kazuo Shinohara

Kazuo Shinohara – View From This Side by Rollo Press